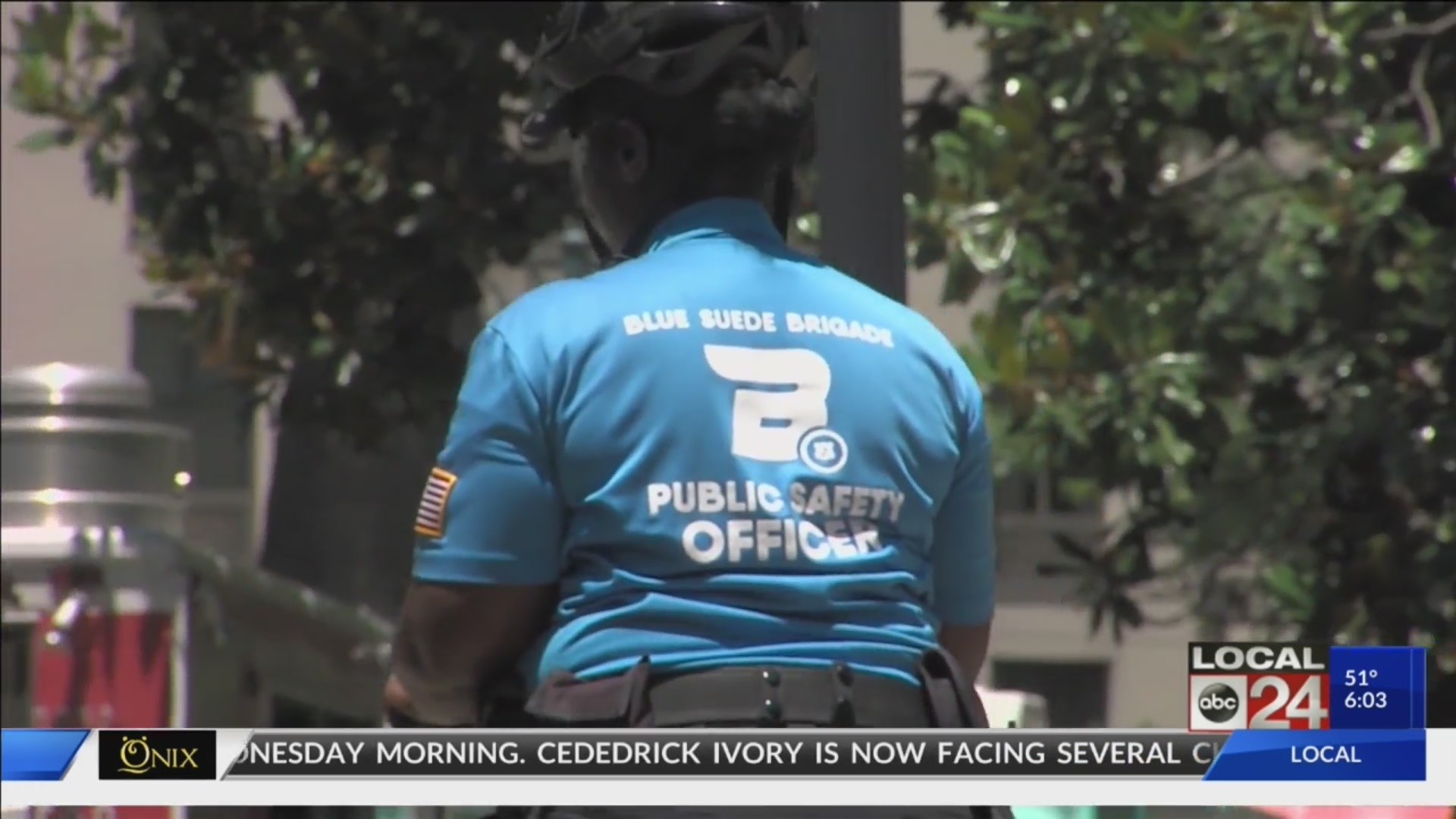 The Downtown Memphis Commission is facing a federal lawsuit filed by 7 former employees. Even though the seven employees all had different issues, the one thing they had in common is they say they worked in a hostile environment.

The employees were members of the “Blue Suede Brigade.” They were essentially ambassadors to tourists and locals, helping people navigate the downtown area.

“I really enjoyed talking to people from across the world and giving them an authentic feel of Memphis. That’s what the brigades do.”said Vance Stacks, former employee.

Stacks is one seven former employees who is suing the DMC.

“There is a lot of racism a lot of religious discrimination that was going on. They didn’t want to hear any of that,” Stacks said. 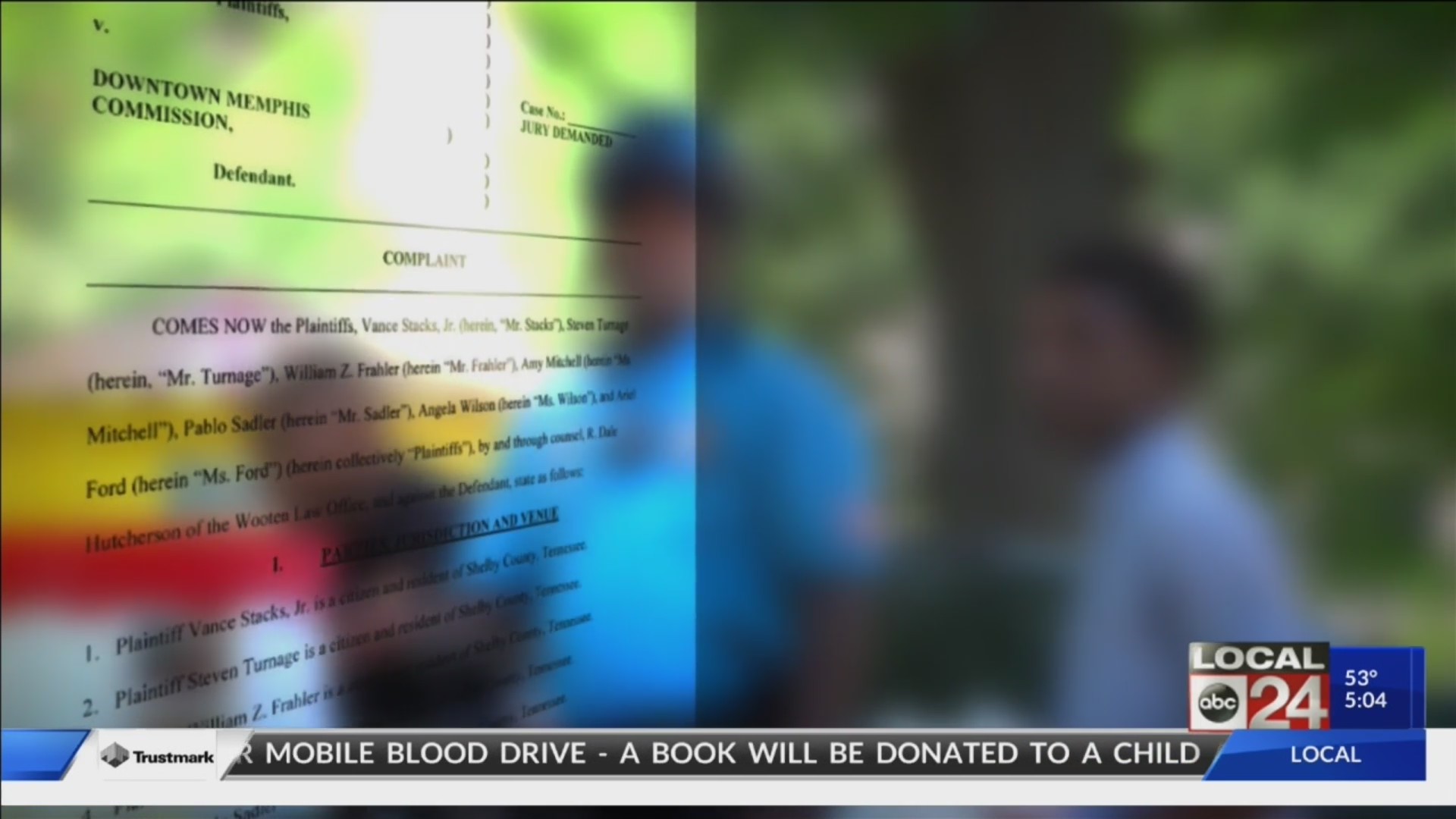 Hutcherson says some of the claims have to do with racism, religion, or disability discrimination. Two former female claims have disturbing accusations of sexual harassment and even assault.

Hutcherson says while the group worked in what he called a hostile environment, he said the truth is, “They loved their jobs they enjoyed being the quote unquote face of the City of Memphis.”

“I loved being a brigadier, a brigadier job is an awesome job. You have to love Memphis to do this job,” said Stacks.

A spokesperson for the Downtown Memphis Commission could not comment because they don’t comment on lawsuits. The former employees want $25 million.