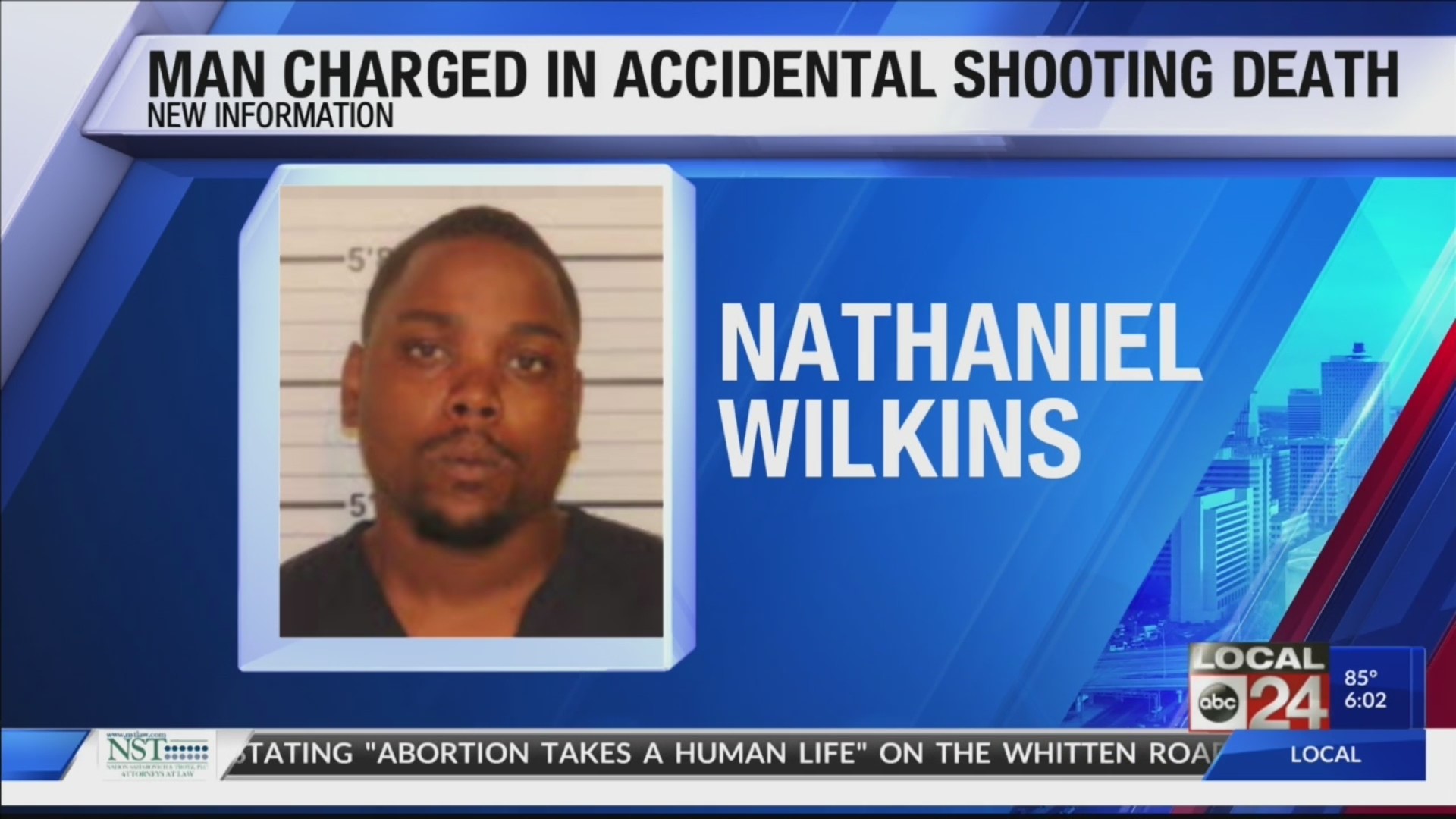 According to a police affidavit, the 4-year-old, identified as Ayden Robinson, was shot in the chest by his 3-year-old brother with a gun they found in a dresser drawer. 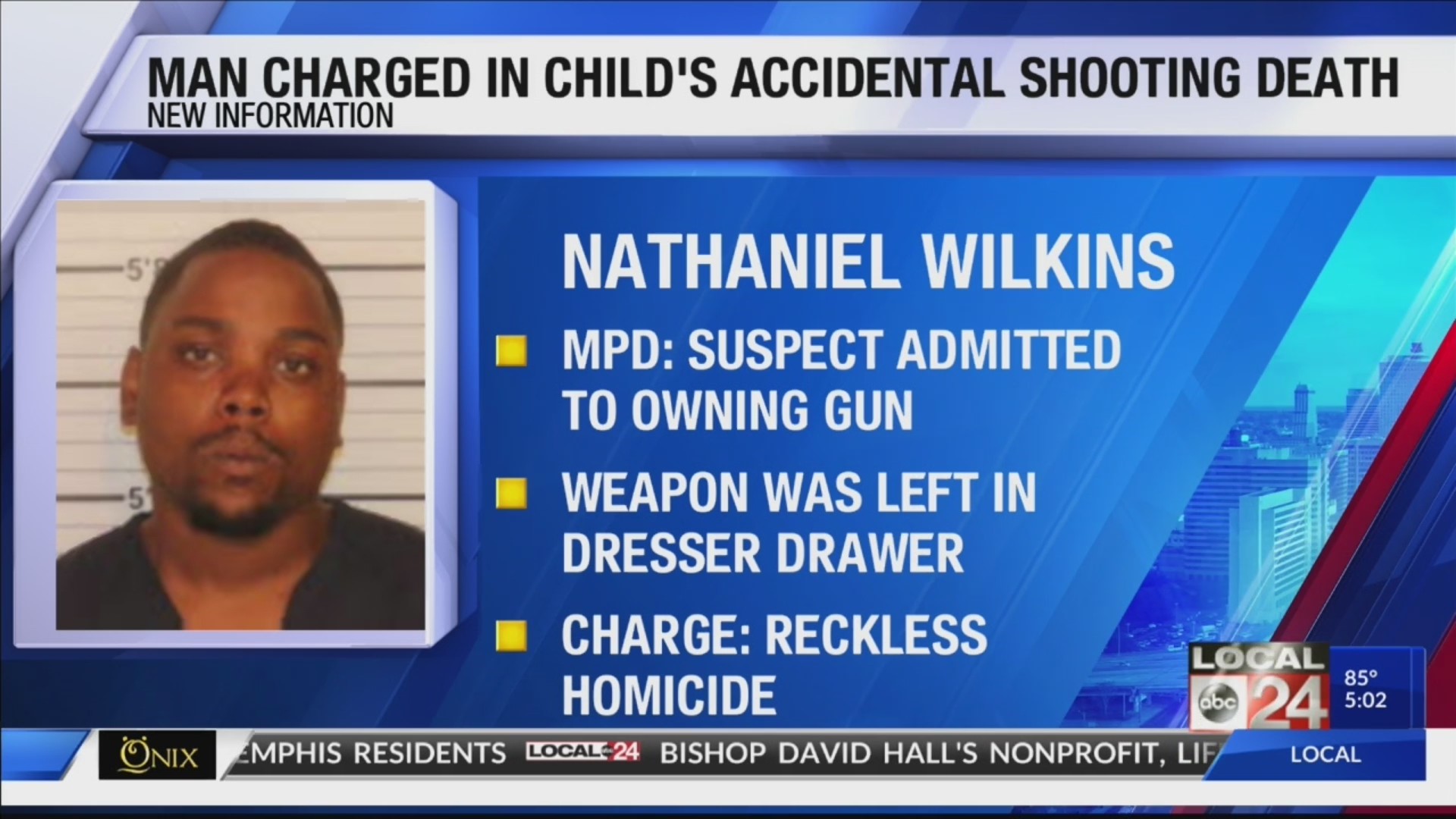 The 4-year-old victim has been identified as Ayden Robinson. Please remember as adults, we are responsible for keeping our firearms secured and away from children. FREE gunlocks are available at any police precinct.

Police say Wilkins admitted to investigators that the gun was his and that he left it in an area accessible to the children.

Wilkins is scheduled to be arraigned Wednesday, June 26. 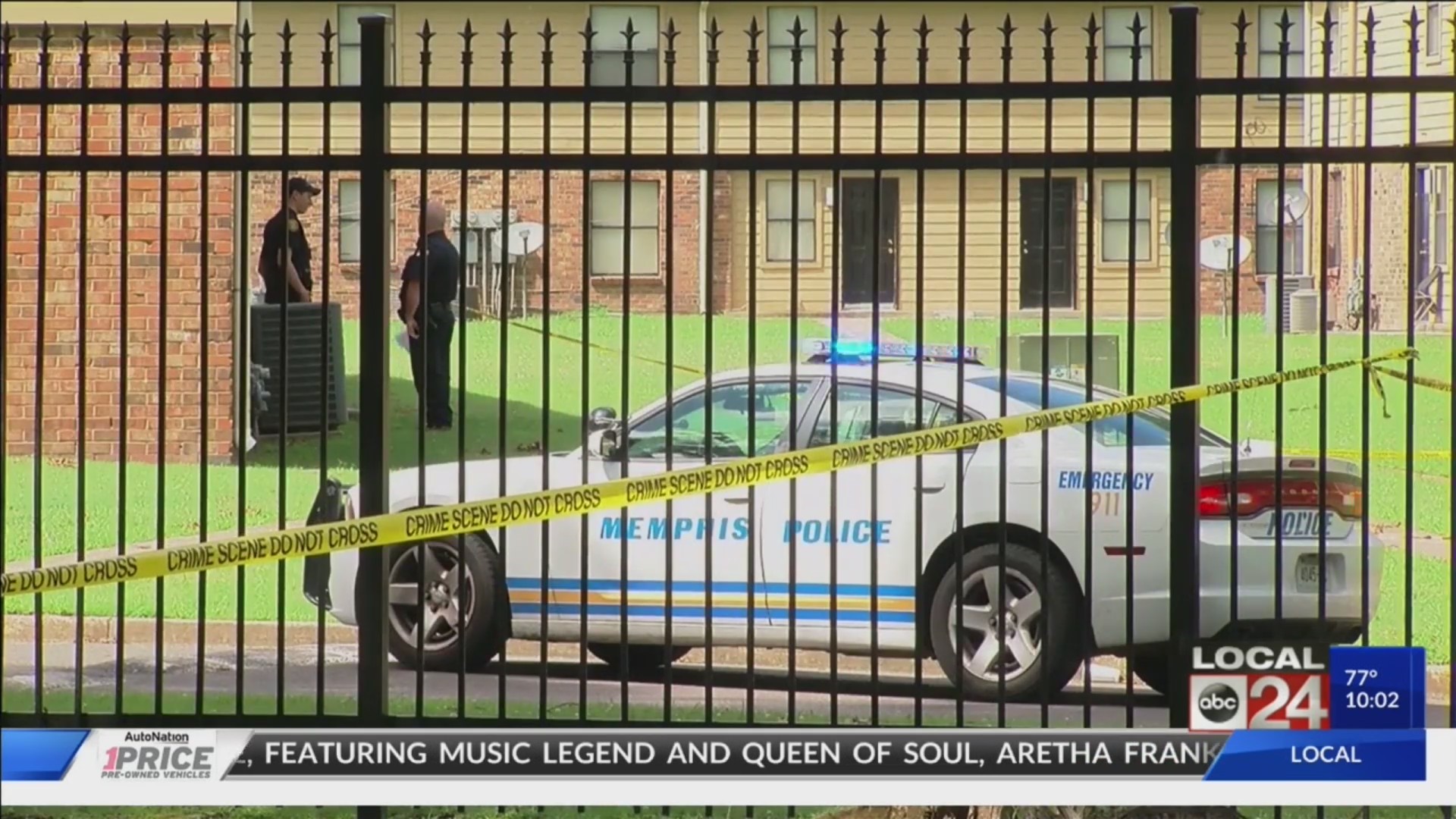 According to the Memphis Police Department, this happened just after 1:30 Monday afternoon on Pershing Park Drive.

At least half a dozen policeofficers are still on the scene here at the Pershing Park. Apartments, where a4-year-old boy was shot in an apartment and died at Le Bonheur Children’s Hospital.

The apartment is blocked-off with crime scenetape, and police are interviewing witnesses to find out how the child was shot.

Police say it is difficult scene. 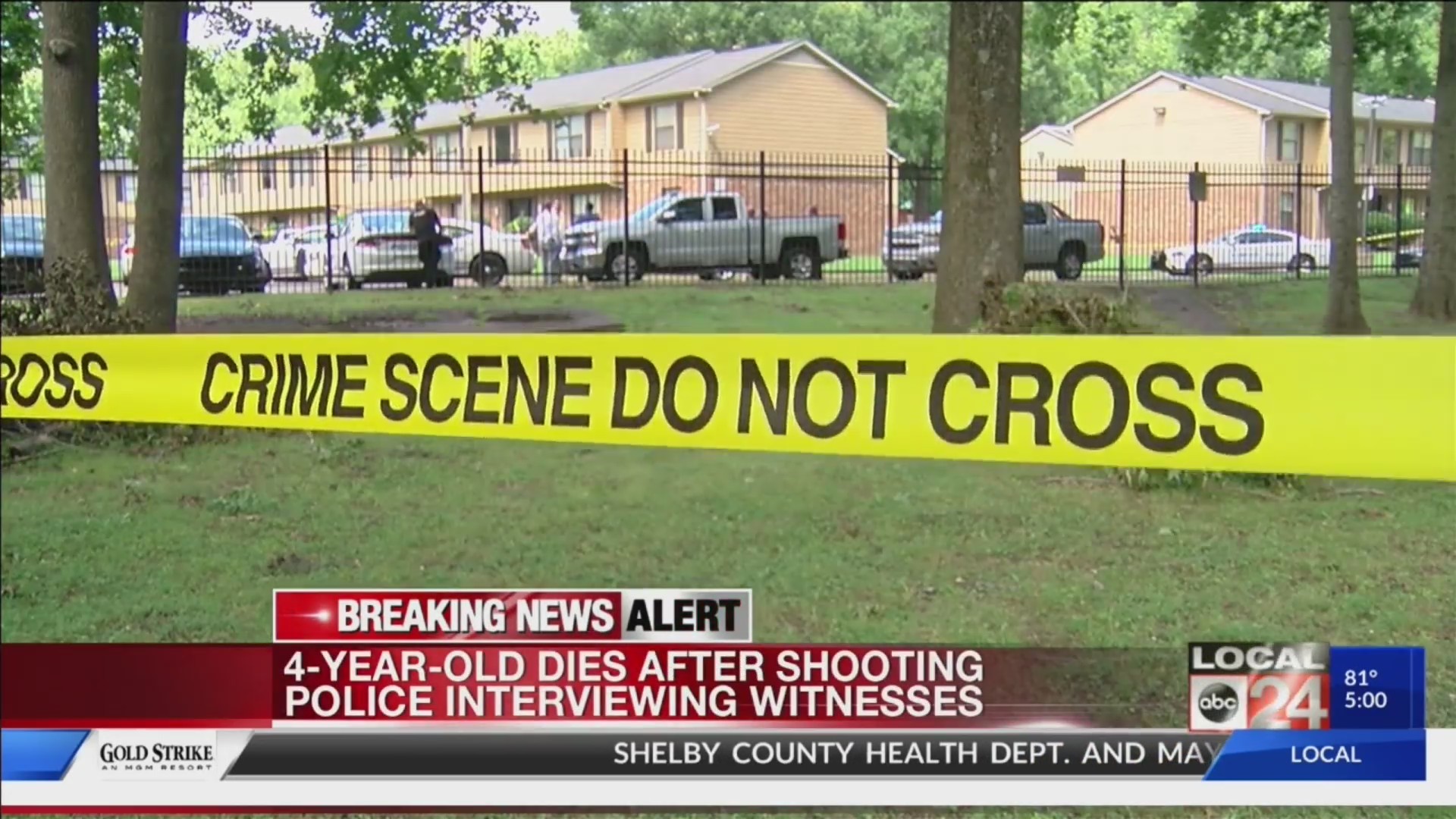 “It’s absolutelyheartbreaking. Absolutely heartbreaking when you make the scene of anybody of achild or adult but especially a 4-year-old child injured,” said Col. G. Sanderwith the Memphis Police Department.

Neighbors are on the scene,waiting to find out what happened.

Police have not released the name of the child.