MEMPHIS, Tenn. (localmemphis.com) – There are a lot of people in Memphis who have made mistakes, legal mistakes. They’ve paid the price and now they... 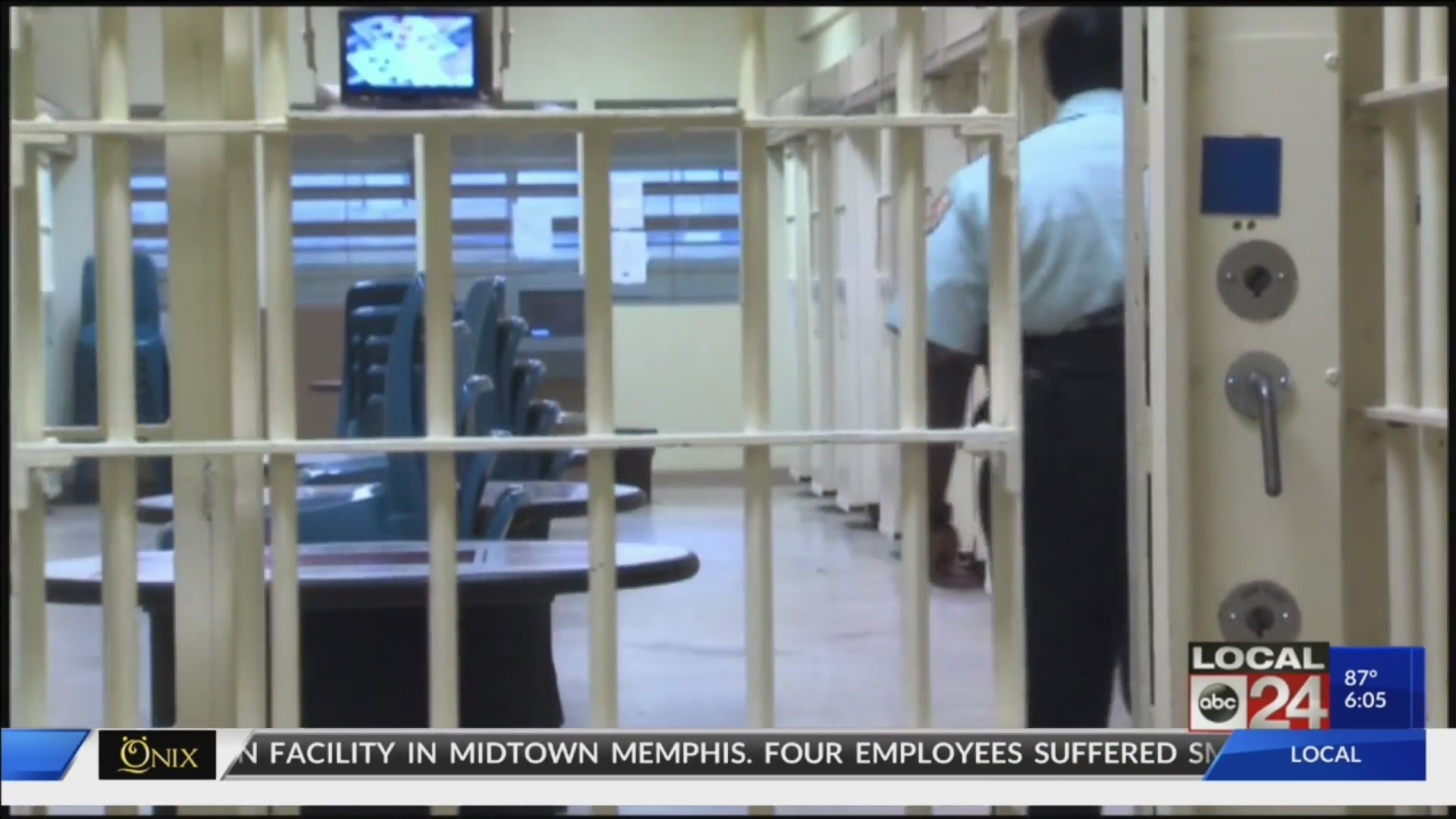 MEMPHIS, Tenn. (localmemphis.com) – There are a lot of people in Memphis who havemade mistakes, legal mistakes. They’ve paid the price and now they just want toget back on with living.

Every job application in the world has that one question: have youbeen convicted of a crime?

Answer yes, it can stop everything.

“There’s a financial barrier to people trying to getexpunged,” says Shelby County Criminal Court Clerk Heidi Kuhn, “…and a lot of people really want the opportunity to either go to school, or geta job, and this just helps them reduce the financial barriers.”

When the expungement program began, it cost folks close to $500. Butthe State removed its fees this year. Shelby County still has a $100 fee.

That is still a pretty good chunk of change for some people. So that’swhy the city council put up $75,000 to help pay for a clean slate.

“I’m really excited,” Clerk Kuhn says. “We’ve doneso many expungements. We’re really helping the community, and this will offerus an opportunity. The city council has given us $75,000. It’s never been donebefore for our office and we’re going to help a lot of people.”

This expungement program has evolved into an anti-crime project.

Once a person was convicted, that was it. Your record followed youeverywhere. What would sometimes happen is the person, not able to get a job,would go back to crime.

It is why the clerk’s office and the criminal justice advocateorganization Just City are involved.

Josh Spickler of Just City says, “One of our feature programsis the Clean Slate Fund, where we help people determine whether they’reeligible to have their criminal record cleared. If they are eligible, we willpay the fee.” 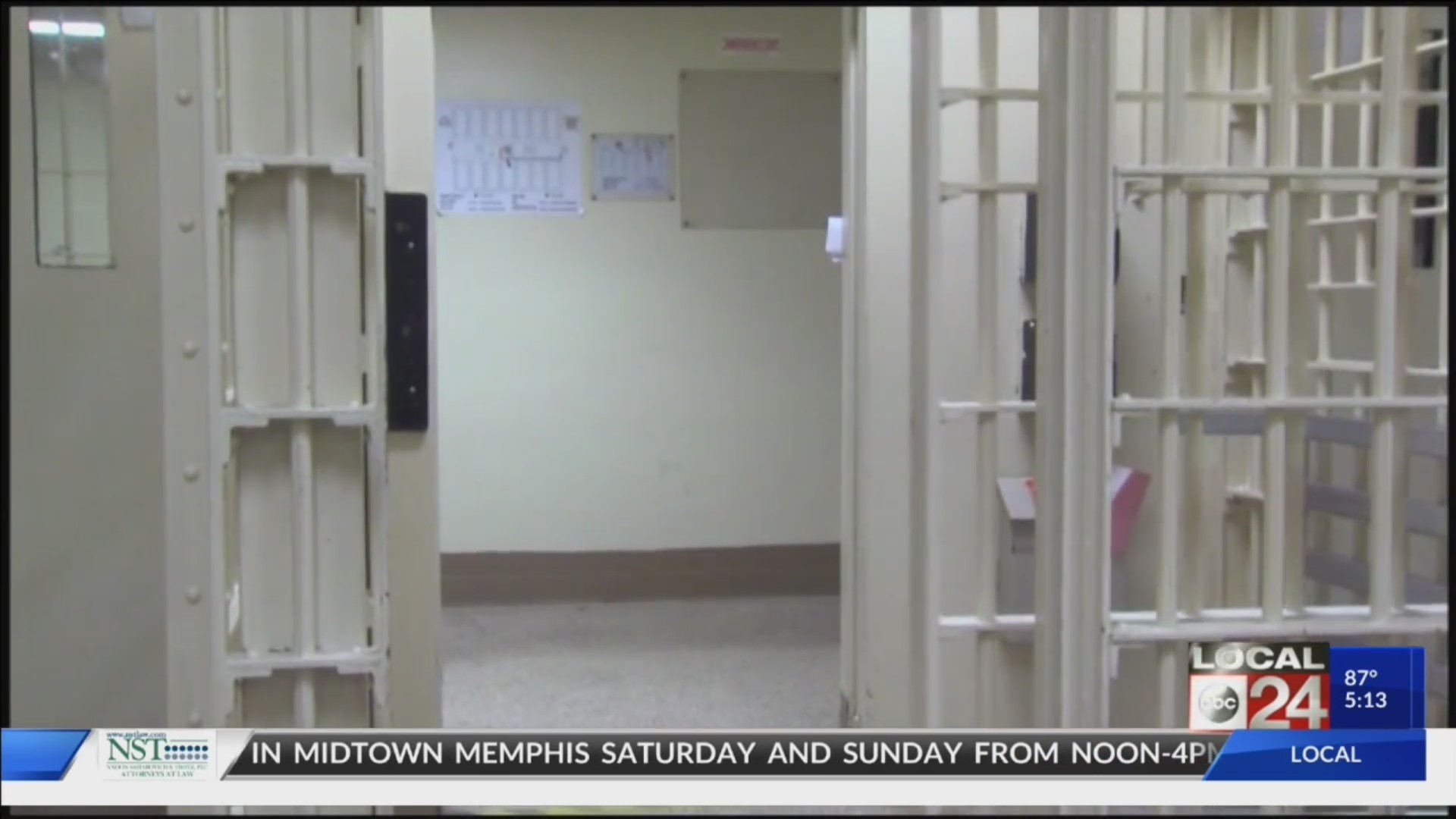