When it comes to car crashes, Hacks Cross road in southeast Shelby County can be pretty risky. 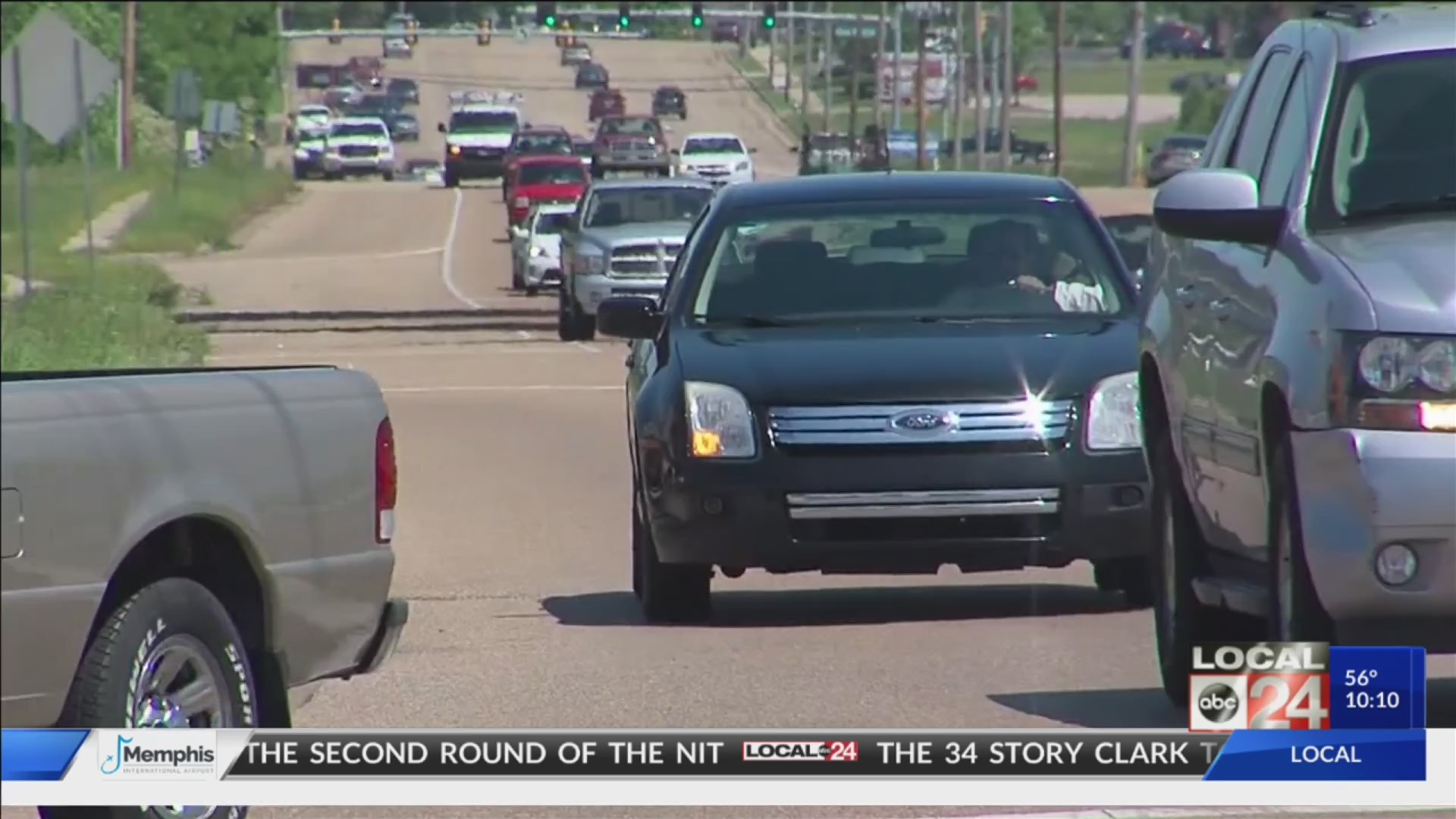 When it comes to car crashes, Hacks Cross road in southeast Shelby County can be pretty risky.

Last month deputies handled more crashes than any other in unincorporated Shelby County.

Every year the county keeps hoping for federal funds to make the road safer.

“Hacks Cross is listed as one of the most dangerous traveled roadways in Shelby County with everything from minor accidents to some deadly crashes.

Lots can happen on a road that goes from 6 lanes all the way across to bottle necks.“

“I love the location. It’s super, super busy, but I hate the traffic. I will say that.“

Michelle Johnson has lived in the Hacks Cross area more than a decade.

She’s run a business at the busy Lowrance and Hacks Cross intersection for the past two years.

It’s been great for business, but in February of this year it topped the list of most dangerous intersections in Shelby County when it comes to crashes and is notoriously riddled with small traffic snarls.

“This particular day I was standing up arranging some of the clothes,“ said Johnson. “I just heard a big screech, you know, boom. Everybody running out. It was a pretty bad accident. A couple of people went to the hospital.“

The Shelby County Sheriff’s Office says there were seven crashes at Hacks and Lowrance in February with a total of 27 crashes at intersections up and down Hacks Cross from Cordova to Stateline Road.

“On a two-lane road when you get to one of those wide areas, you’re going to get somebody who’s going to want to run around and jump in front, and those kind of things end up in a lot of accidents.“

Needham says a right-away issues stalled the project 10 years ago.

“That has been resolved now, so we can move forward and get this done,“ said Needham.

The project is expected to be completed by the summer of 2021.