A positive & a negative from Tennessee state government, according to Otis Sanford 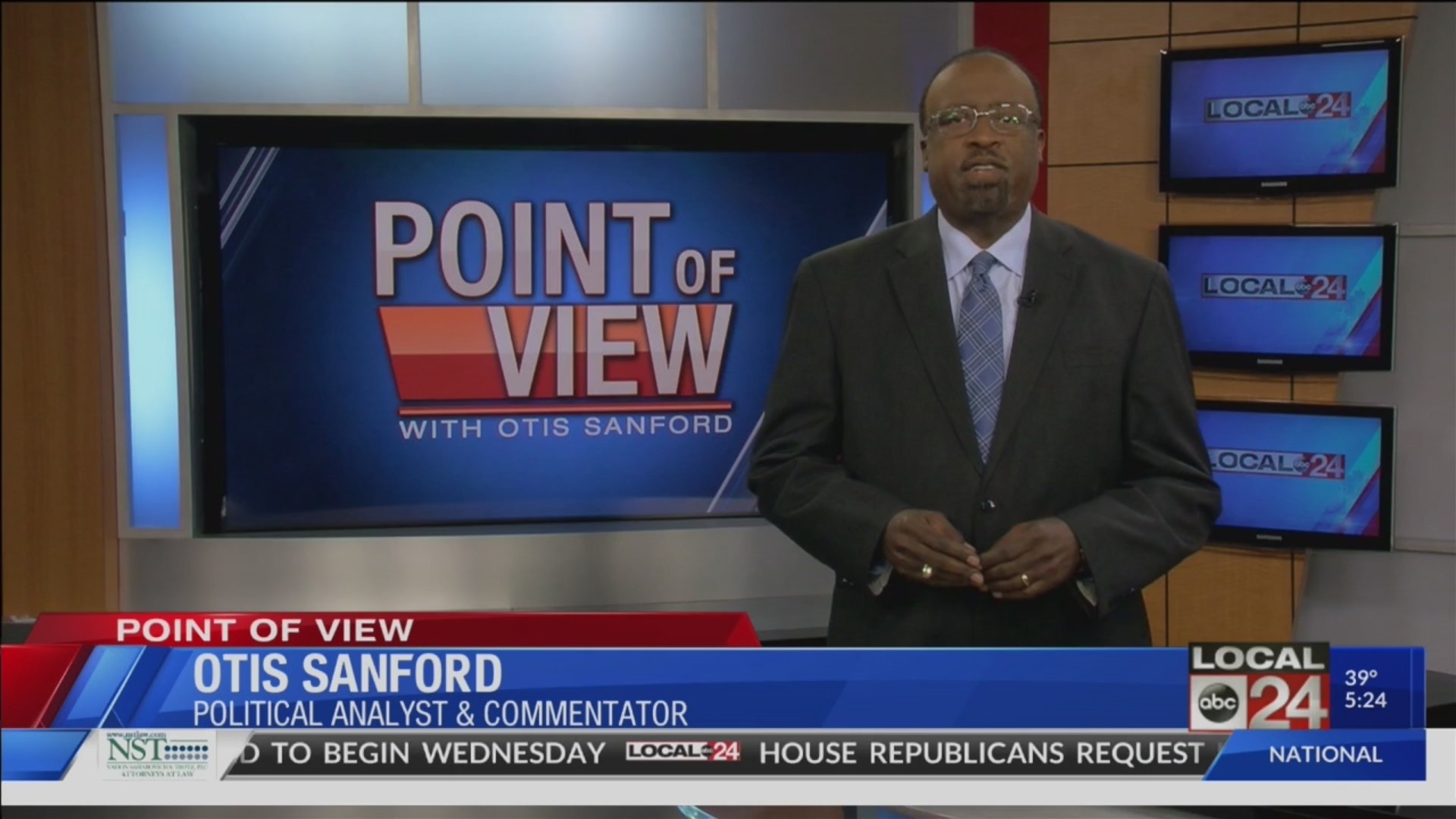 Two recent developments that made headlines across Tennessee –show both the positive and negative sides of state government.

First the positive. All of us who have spent time at a Memphisdriver’s license testing center, know that the wait can be ridiculously long.Well, the Department of Safety and Homeland Security are responding to thecomplaints by adding 55 new employees at the motor vehicle centers on EastShelby Drive and Summer Avenue by year’s end. 29 new examiners are scheduled tobegin work this week. The added staff comes at a time when the number ofcustomers has increased because of the federal requirement for Real IDs byOctober if next year.

But on the negative side, the state continues to get criticism forfailing to spend millions of dollars from a federal block grant intended tohelp Tennessee’s working poor. The state currently has about $732 million fromthe grant just sitting in a reserve fund. Memphis Congressman Steve Cohen senta sharply worded letter to Gov. Bill Lee demanding to know why the state is notusing the money as intended.

Of course, since Cohen is a Democrat and Lee a Republican, I don’texpect the governor to respond to Cohen’s demands. But the congressman isright. Hoarding that much money when the state has so many needy families isinexcusable.

That’s the positive and negative of state government. And that’smy point of view.