Five people were arrested during the demonstration. 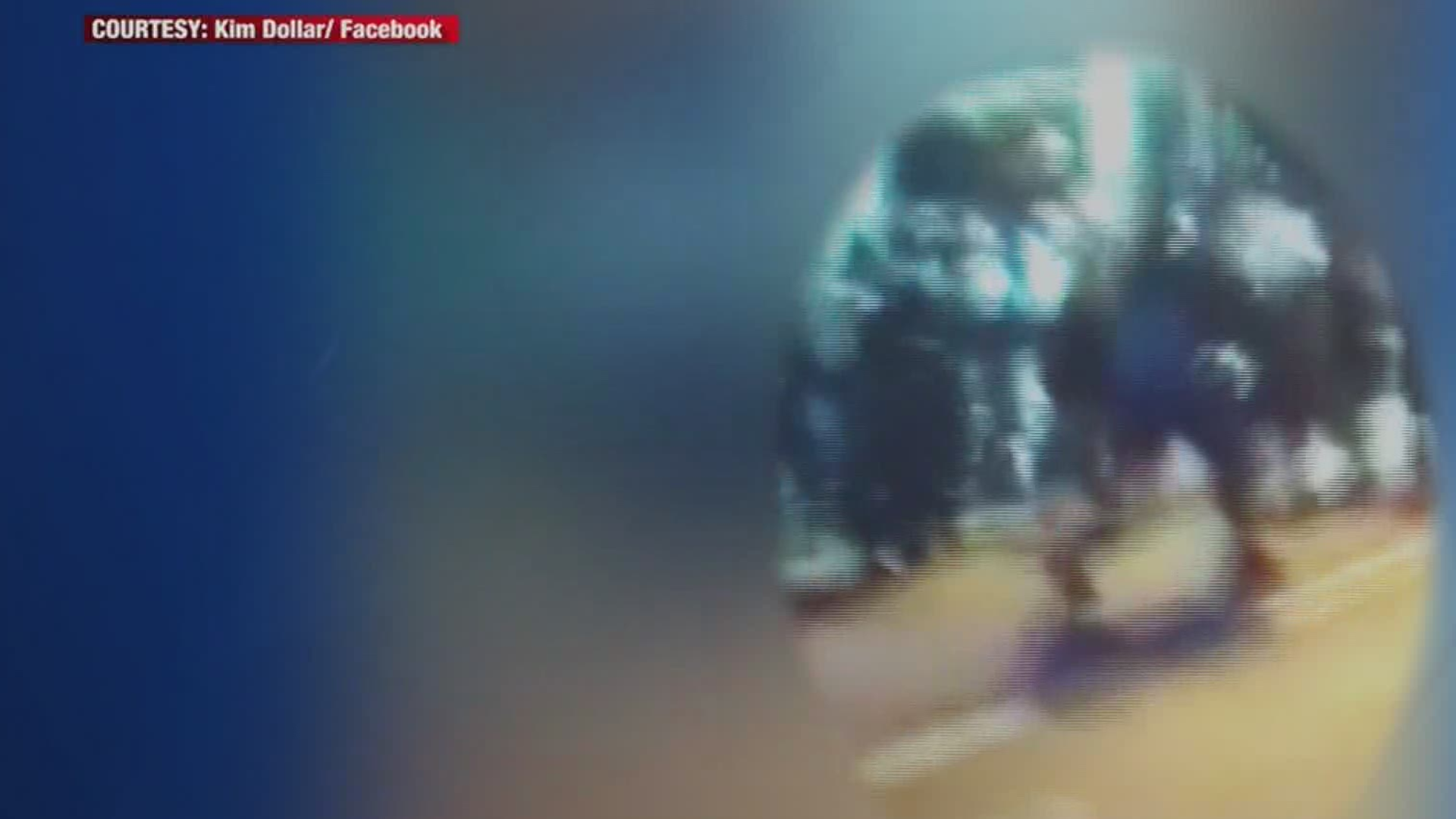 "After learning more information on an event that occurred Wednesday night with one of our officers and a female protester, I have asked Director Rallings to fully investigate the matter."

An MPD spokesperson responded to Local 24 News, saying, "we are aware of the video and an investigation has been opened relative to this matter." 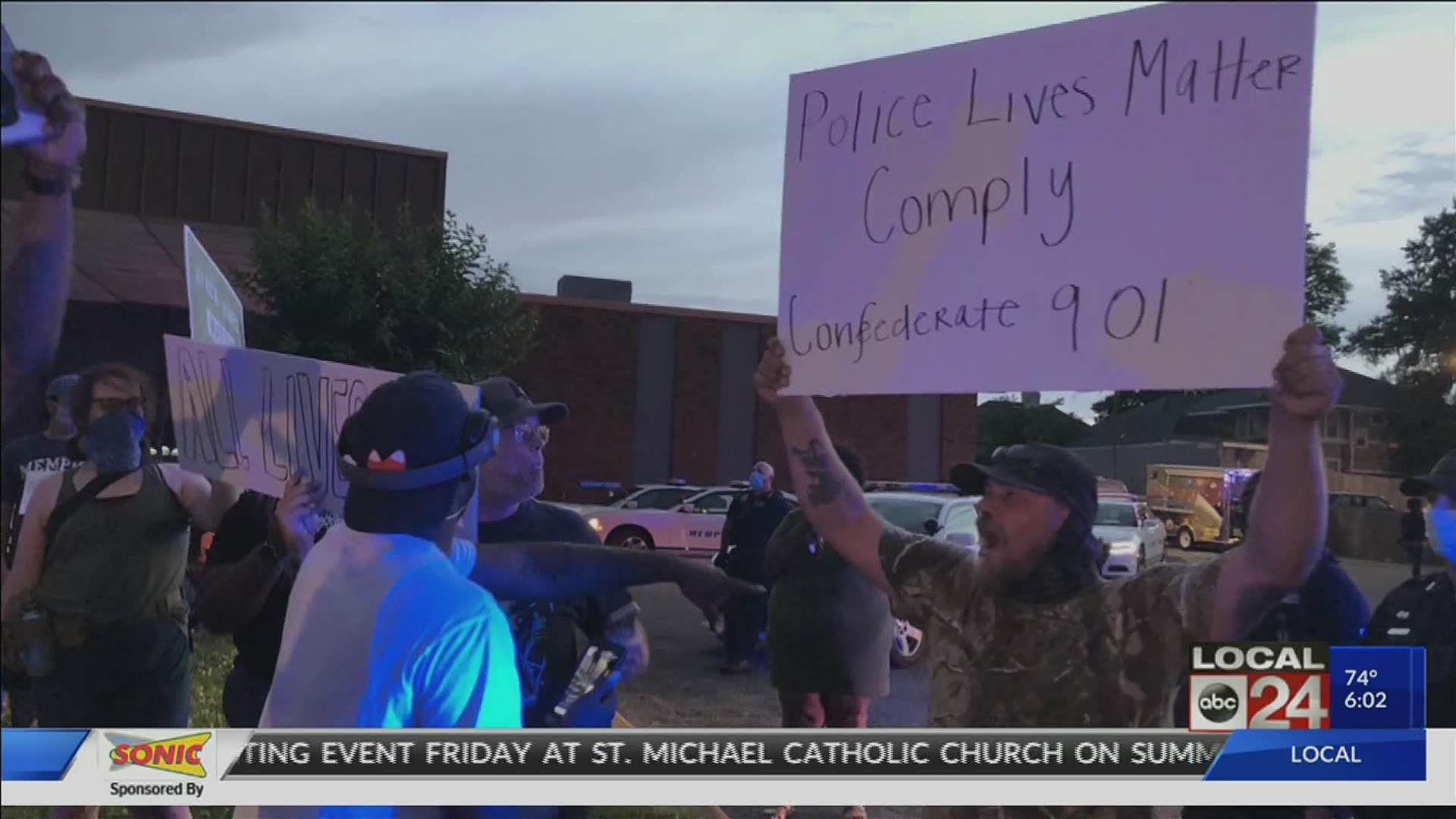 CORRECTION to video: Video of woman knocked over during protest provided by Kim Dollar.

5/28/2020 - Protestors and activists say Memphis Police officers were out of line in how they handled Wednesday night’s demonstration. They say police used intimidation and threatening tactics when handling the crowds.

In a statement, Memphis Police say they support the right for people to peacefully protest.

That may be how the situation started, but video shows the protestors eventually spilled into the street, stopping traffic on Union Avenue. Things deteriorated from there.

What began as a demonstration to protest the recent police killings of African Americans in the U.S. ended with Memphis Police in riot gear and dozens of protestors spilling into the streets.

Five people were arrested and are now facing a variety of charges, including inciting a riot, disorderly conduct, and assault. Wednesday night, protestors told Local 24 News why they felt it was important to be there.

"It was excessive force and it was unnecessary. And they keep killing us with no reason. It's like they have an agenda," said Sonny Webber.

In addition to the initial demonstrators, a group of counter protestors reportedly from the Confederate 901 group arrived and tensions escalated. Police pulled out bike racks to try and separate opposing groups.

"Just about every time we gather in response to black death or black pain, law enforcement responds with a military presence that escalates issues instead of deescalating issues," said activist Rev. Earle Fisher.

Reverend Earle Fisher says the Black Lives Matter group was treated differently than the white counter protesters - something he says that happens all too frequently in Memphis.

"The fact is, injustices are continuing to happen disproportionately to certain groups," said Fisher.

The five people arrested will be arraigned in court Friday Morning.