The Memphis City Council is scheduled to vote to approve Cerelyn 'CJ' Davis as the city's next top cop (and first ever woman) Tuesday. 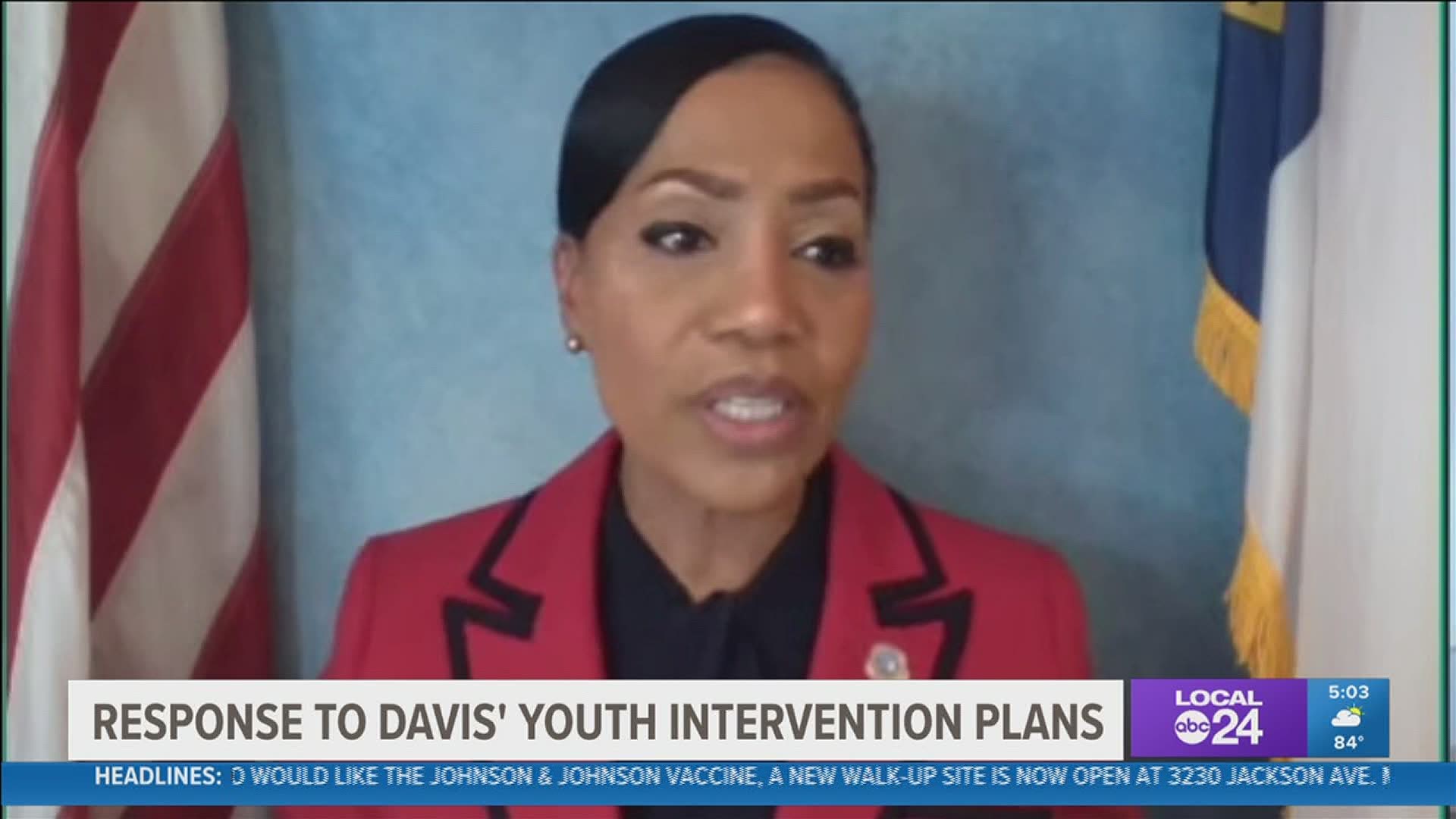 MEMPHIS, Tenn — "The more we give youth something to do, the less likely they are to get caught up what's going on in the streets," Delvin Lane with the 901 B.L.O.C Squad said.

For years, that's been Delvin Lane's mission and passion. He leads the Memphis youth intervention group, which includes former gang members and mentors and steers young people to a different path.

"The adults could do more," Lane said. "We can't depend on police to change everything."

"We have to meet our young people where they are," Davis said.

If she's approved as the next Memphis Police Chief, Lane hopes to meet with Davis soon. He wants to encourage more youth intervention staffing in future budgets, including the 901 B.L.O.C squad. 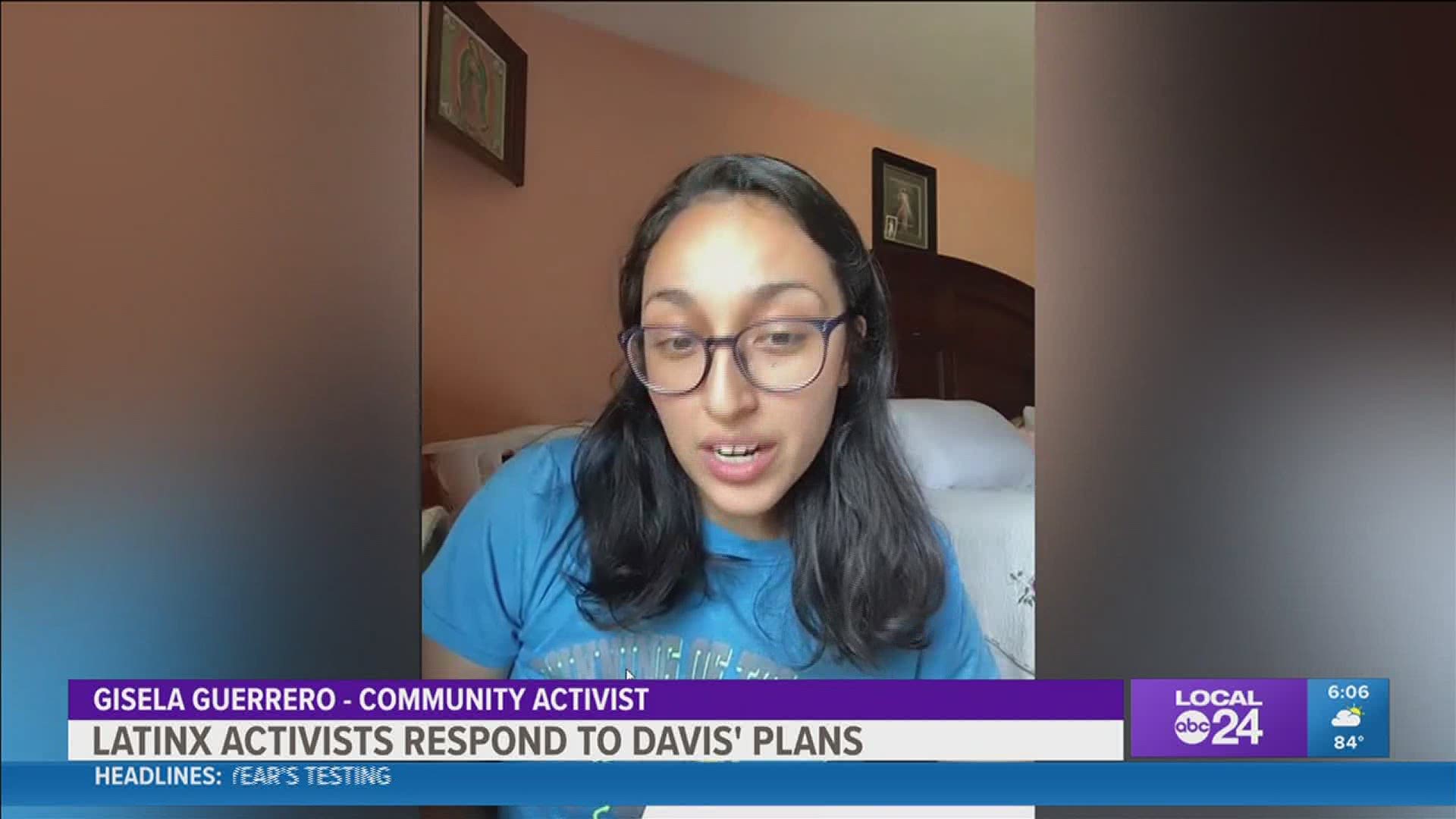 The group's staff dropped from 20 to 13 during the pandemic.

"Right now, we touch six parts of our city. But you know our city is so big - when it comes to youth gun violence and youth intervention, we definitely need more coverage," Lane said.

During the forum, Davis also addressed improving relations between police and the Hispanic/Latinx community.

She proposed bringing back a liaison to MPD to work directly in predominant Spanish-speaking neighborhoods, as is in place in Durham, NC, where Davis served the past five years as chief.

"Their role is a full time job to communicate, educate, build a relationship with the Hispanic community, ensure that they understand the policies and procedures of the department so that they know that our directives are that we don't ask about immigration status," Davis said.

Monday, community activists said the liaison could be a start for more broader reforms.

"There's very little we know about what the Latinx community wants or understands or feels as what public safety truly is and what that looks like," Gisela Guerrero said.

"I don't think it's an either/or," Mauricio Calvo with Latino Memphis said. "I think it's both. You should have a liaison but you should have also somebody who is working not only externally but also internally within the department."