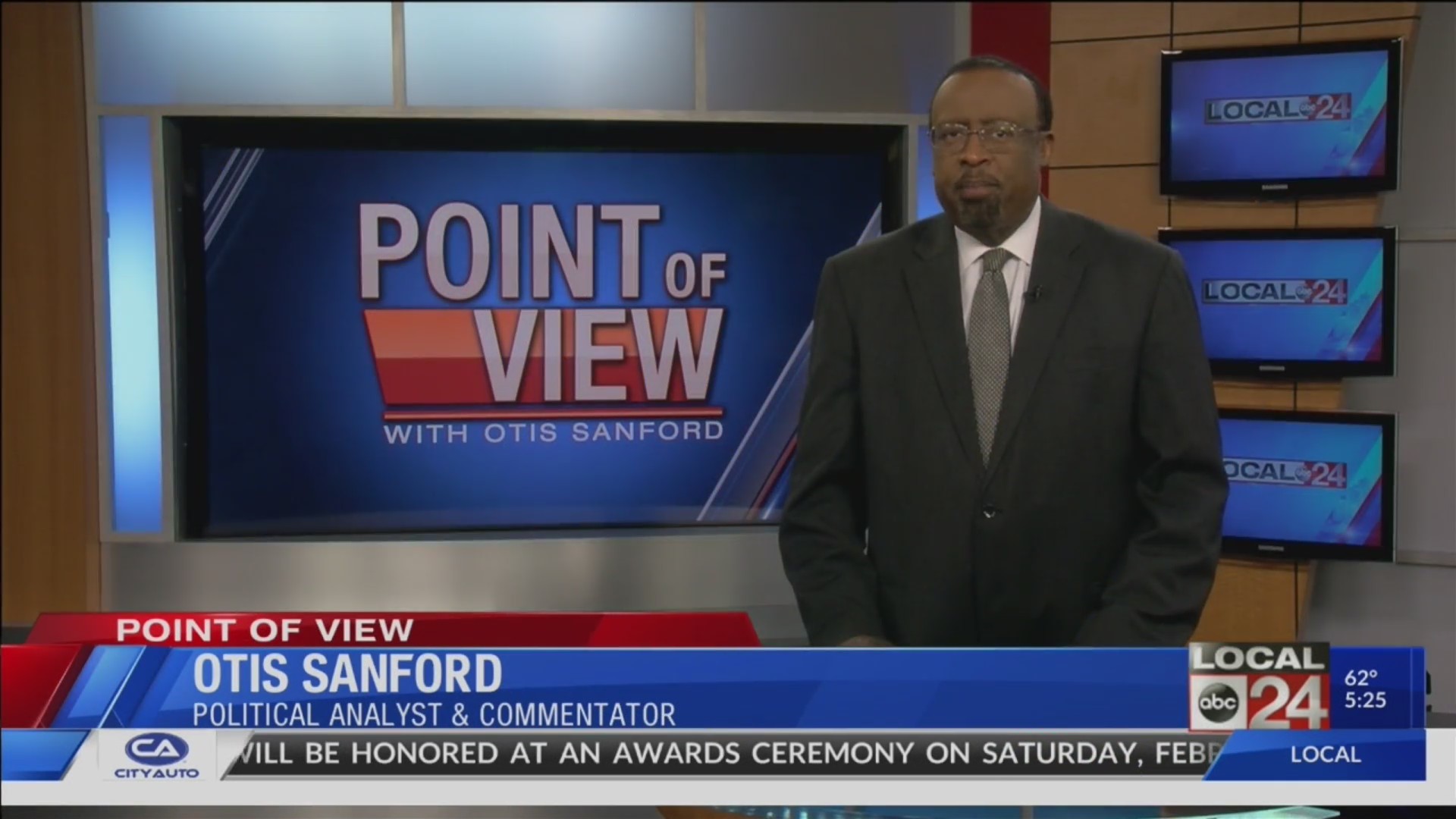 MEMPHIS, Tenn. (localmemphis.com) – Local 24 News political analyst and commentator Otis Sanford share his point of view on the debate to designate Tennessee as a right-to-work state in the state constitution.

A messy political fight is about tostart at the state capital. It will pit conservative lawmakers and theirbackers against more moderate to liberal legislators and their reliablesupporters – labor unions.

At issue is whether to permanently declare thatTennessee is a right-to-work state, by putting that designation into the stateconstitution. Republican senator Brian Kelsey of Germantown is the chiefsponsor of a resolution that would make that change to the constitution. AndGOP leaders fully support it.

But labor leaders around Tennessee and the fewDemocrats in the legislature oppose the plan.

Personally, I think the resolution is a bad idea –and it’s not because I think labor unions are good, bad, needed or unnecessary.It’s because I don’t believe this kind of political issue should be permanentlycarved into the constitution. Tennessee’s right-to-work law is already strong.It protects workers who don’t want to join a union. But in essence, the lawgives employers much more power than unions.

The resolution would have to pass in two sessions ofthe legislature – and then be approved by voters. That’s a lot of hoops. ButRepublicans think it’s worth it. They want to make it impossible to repeal theright-to-work law.

But putting that language in the constitution tiesfuture generations to today’s labor and political climate. I just don’t thinkwe need to do that. And that’s my point of view.