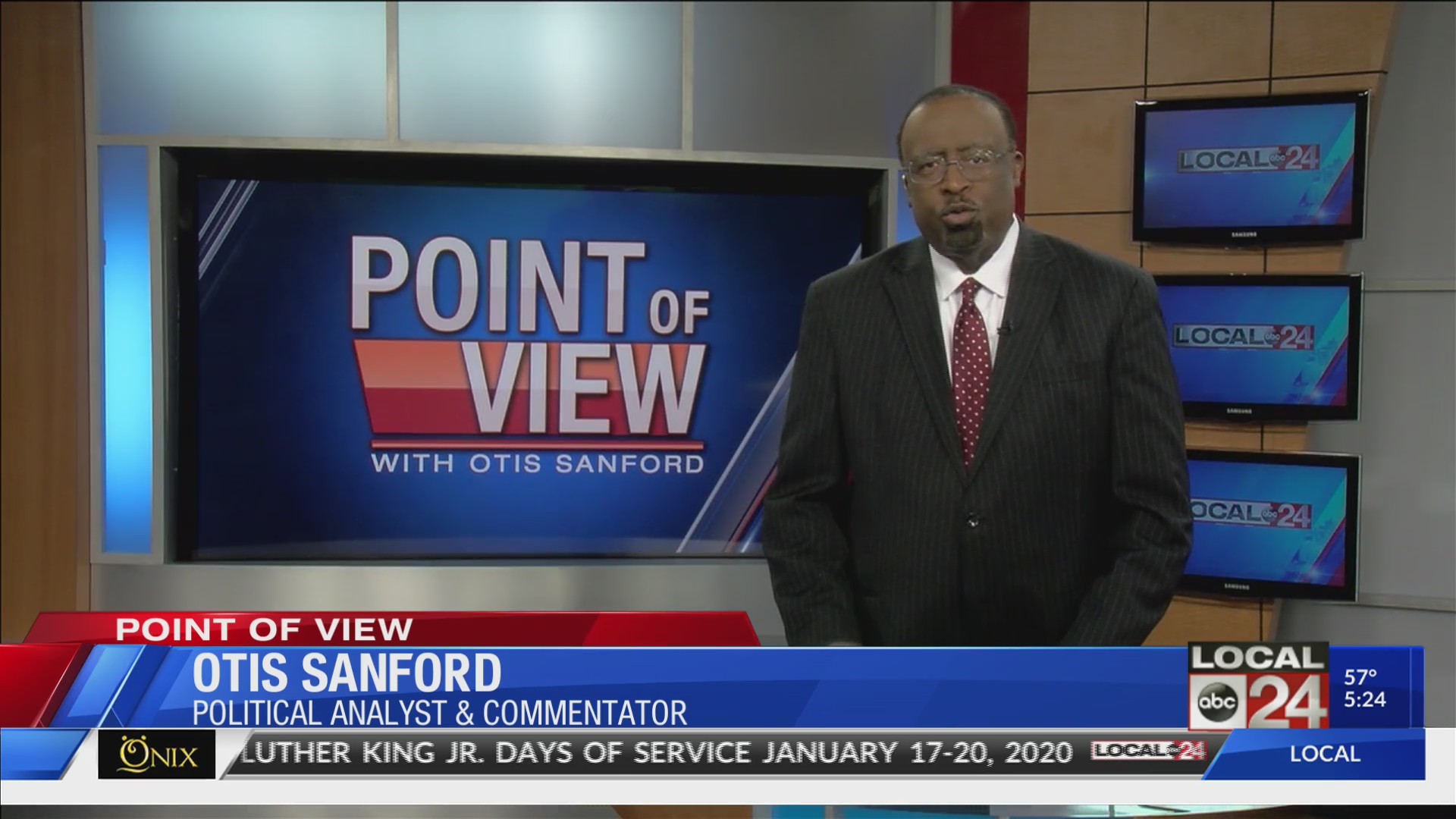 After months of public acrimony, it appears the two groupssquabbling over the look of Tom Lee Park have reached a truce. And while bothsides are applying their own PR spin by claiming victory, the real winners inall this are without a doubt the citizens of Memphis.

If you recall, the Memphis River Parks Partnership, which isresponsible for overseeing all public spaces downtown, announced a bold$60-million plan months ago to overhaul the park to make it more user friendlyyear-round.

But the plans did not sit well with the Memphis In MayInternational Festival, which uses almost all of the space for the Beale StreetMusic Festival and the championship Barbecue Cooking Contest. The conflict hadlots of people choosing sides and no one seemed willing to give in.

But two smart things happened. Mayor Jim Strickland intervened andsettled things down a bit. And former state Supreme Court Justice Janice Holderagreed to mediate the dispute. The result was an agreement made publicyesterday.

A quick glance at the details shows Memphis in May is getting thespace it needs for its signature events. And the River Parks Partnership willcreate an atmosphere to make Tom Lee Park more welcoming. And best of all, bothsides agreed in writing to stop sniping at each other.

I’d say that’s great news for the community. And that’s my pointof view.