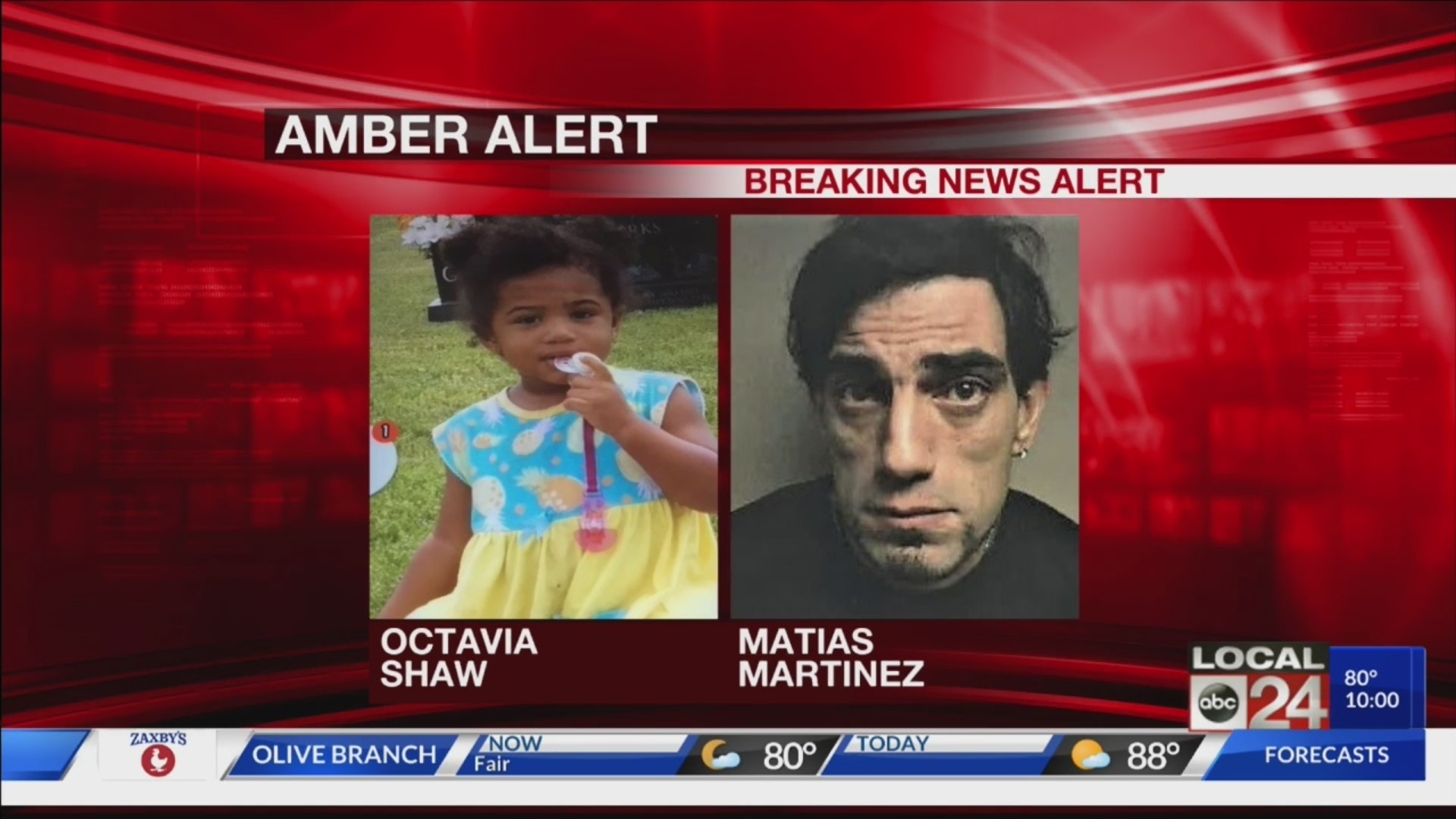 A tipster spotted Matias Martinez and Octavia Shaw in the area where they disappeared Thursday night and called police.

Matias Martinez is in custody.

Hamilton County, Tenn. – Earlier this afternoon (Thursday), Hamilton County Sheriff’s Office deputies effected a traffic stop at the intersection of Dayton Pike and Boy Scout Road. The subject vehicle was driven by a female and contained her two-year-old infant granddaughter and a Latin American male.

At the time of the stop, due to the heat, deputies asked the male subject to stand by near the roadway in the shade with the infant while they detained the female for questioning after finding out she had open, active warrants. During the course of the questioning, it became apparent to the deputies that the male individual had left the scene with the child. Deputies immediately began to search the area for the individual to no avail.

The male party is described as a 37-year-old Latin American male identified as Matias Martinez. Martinez has a valid Massachusetts’s driver’s license, brown eyes, and is approximately 5’ 10” tall.

The name of the female infant is Octavia Afiya Shaw and she is two years old. She was last seen wearing a light blue dress with black sweat pants. She weighs approximately 30 pounds and is 2 feet tall. She has a bi-racial complexion.

Anyone with any information regarding Martinez, the child, or their whereabouts should immediately contact their local law enforcement agency.

Local law enforcement are currently searching the area where Martinez was last seen with the child.

HCSO Detectives have also notified the TBI and an Amber Alert has been approved and will be issued shortly.

We’ve added #AMBERAlert suspect Matias Martinez to our Most Wanted list. There is now a reward of up to $2,500 for information leading to his arrest.