Americans would prefer if nicotine levels in cigarettes were reduced, according to new CDC report

Most Americans want less nicotine in cigarettes, according to a new report from the Centers for Disease Control and Prevention. 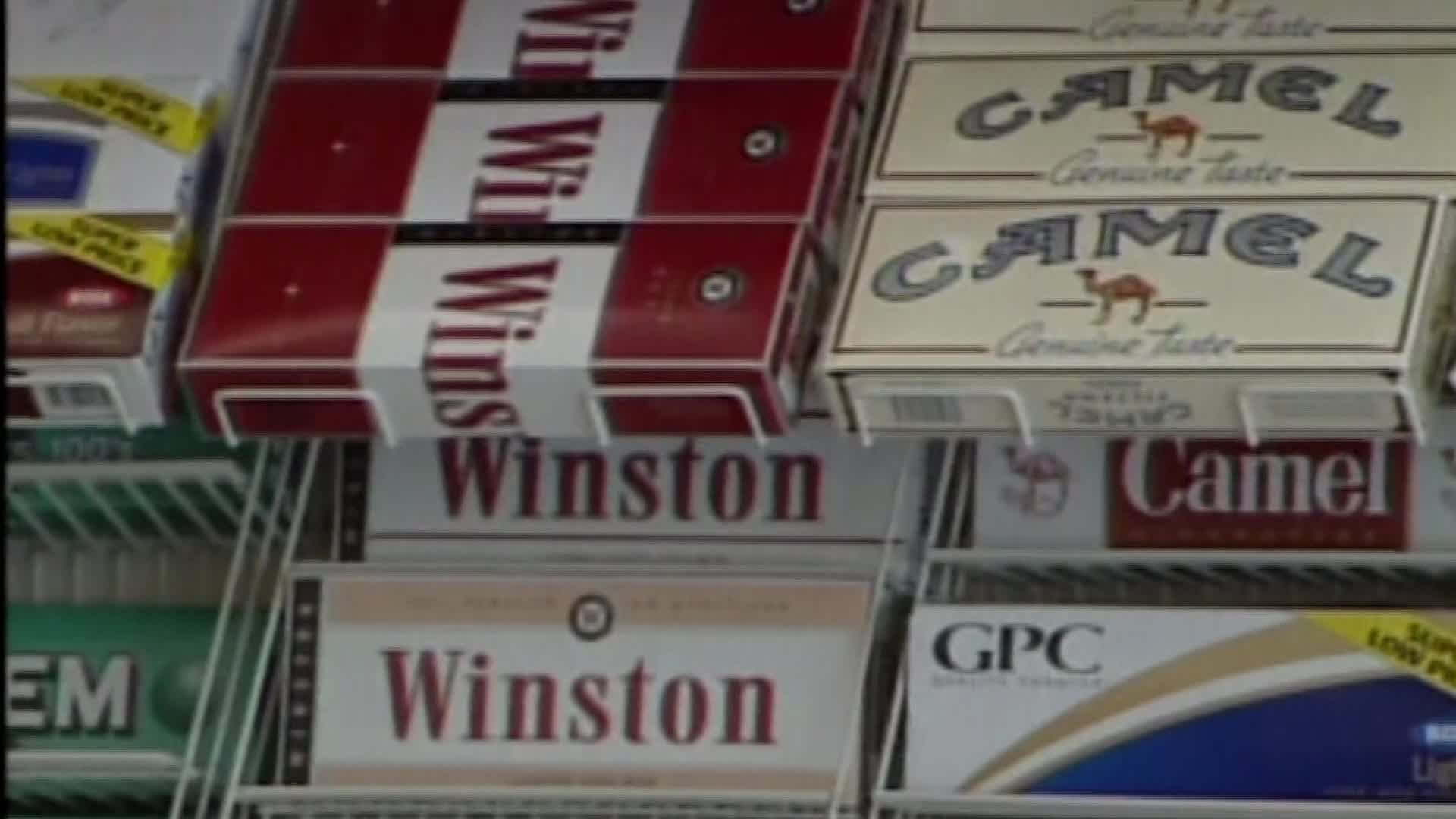 CNN Newsource(localmemphis.com) – Most Americans want less nicotine in cigarettes, accordingto a new report from the Centers for Disease Control and Prevention.

According to the study, 80%of U.S. adults favored reduced nicotine levels. A previous study found it’s achange that could potentially save 8 million lives over the next century andprevent 30 million more from smoking.

A director of the CDC sayslowering nicotine levels could help smokers quit and make it less likely forfuture generations to become addicted.