Animals rescued from a suspected MS puppy mill are improving, preparing for adoption 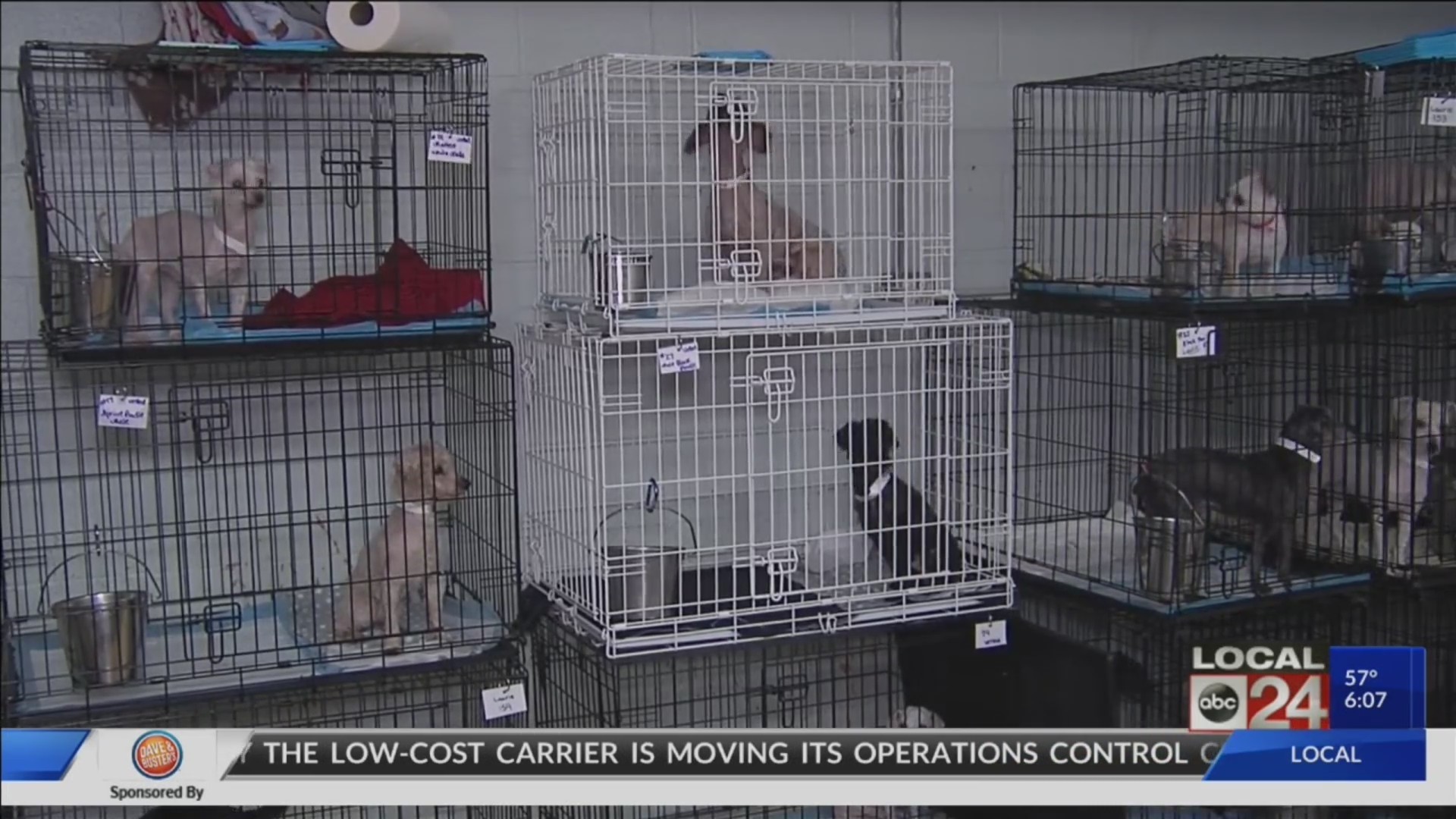 TATE COUNTY, Miss. (localmemphis.com) – Two weeks after Tate County, MS authorities raided a suspected puppy mill, the care and hope continues for the more than 170 animals treated across the Mid-South.

Following a search warrant February 3rd, the puppies werefound outside a Coldwater, MS home – about 30 miles south of Memphis – stackedin kennels and covered in filth.

At Sunny Meadows animal rescue in Memphis, which helped rescuethe puppies, the director is hopeful the puppies can begin to be adopted in afew weeks. It’s a significant step, as those puppies recover with constant careand prepare for their new life in a new home. 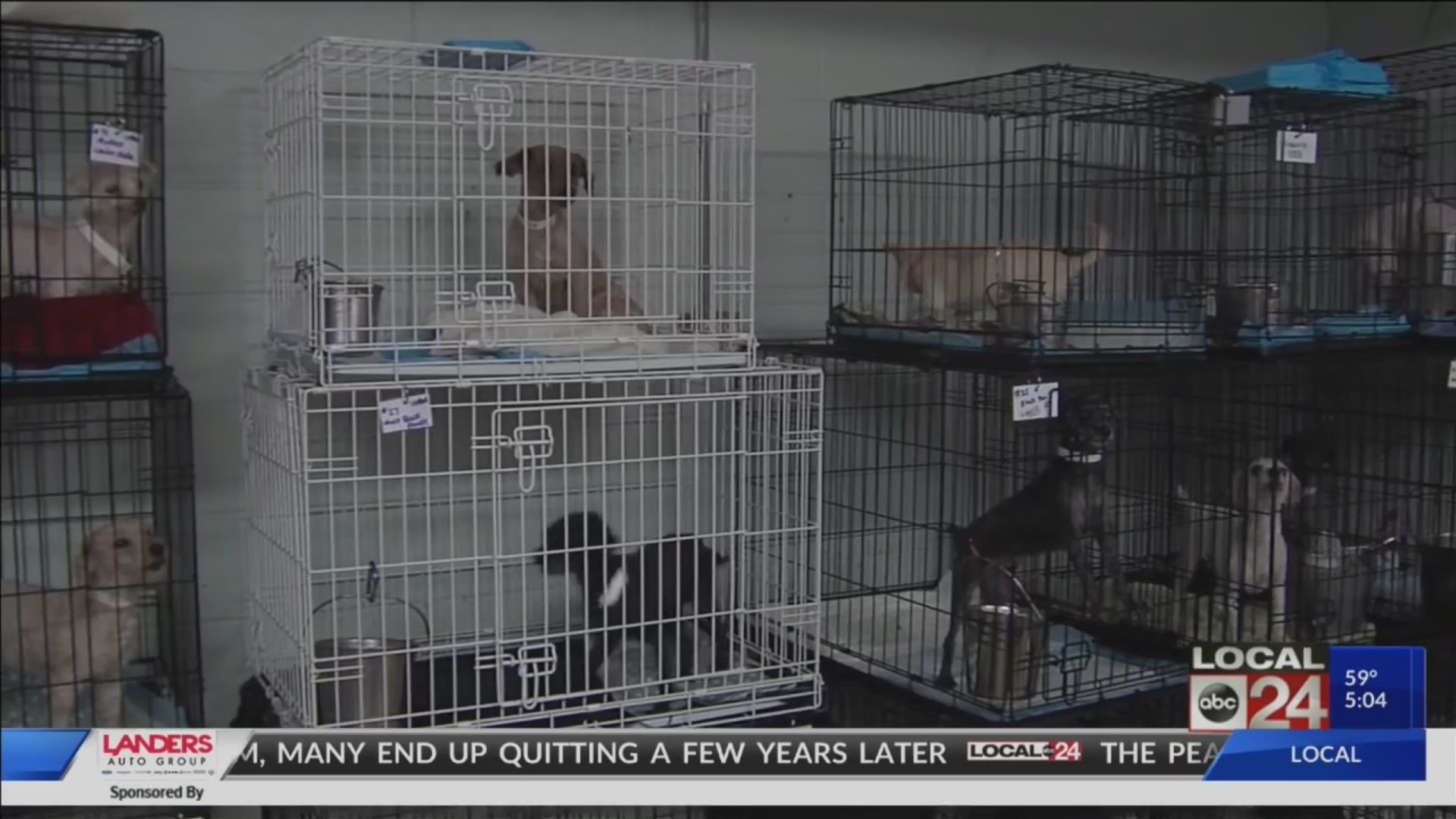 Things were much different Monday for those puppies at SunnyMeadows compared to two weeks ago, when volunteers were called in to whatauthorities described as a puppy mill in Tate County, MS.

“They are happy, wagging their tails, I think they’veseen what love is,” Amy Goad, the director of Sunny Meadows, said.

“Every single of these dogs needed nail trims. A lot ofthem need to be groomed, they were so matted they couldn’t move,” Goad said.

She said now the puppies are clean and being treated byMid-South veterinarians. In a few weeks, Sunny Meadows and the Tunica HumaneSociety will open up adoption applications for the roughly 110 availableanimals. Goad said 60 or so other puppies already went to other rescue agenciesacross the country.

“Just doing things that dogs should be doing, but itwill mean a lot of us,” Goad said.

The homeowner of the suspected puppy mill hasn’t beencharged, but Tate County Sheriff Brad Lance expects charges will be presentedby the district attorney to an upcoming grand jury.