The city of Olive Branch wants to more than double the size of the city through annexation. 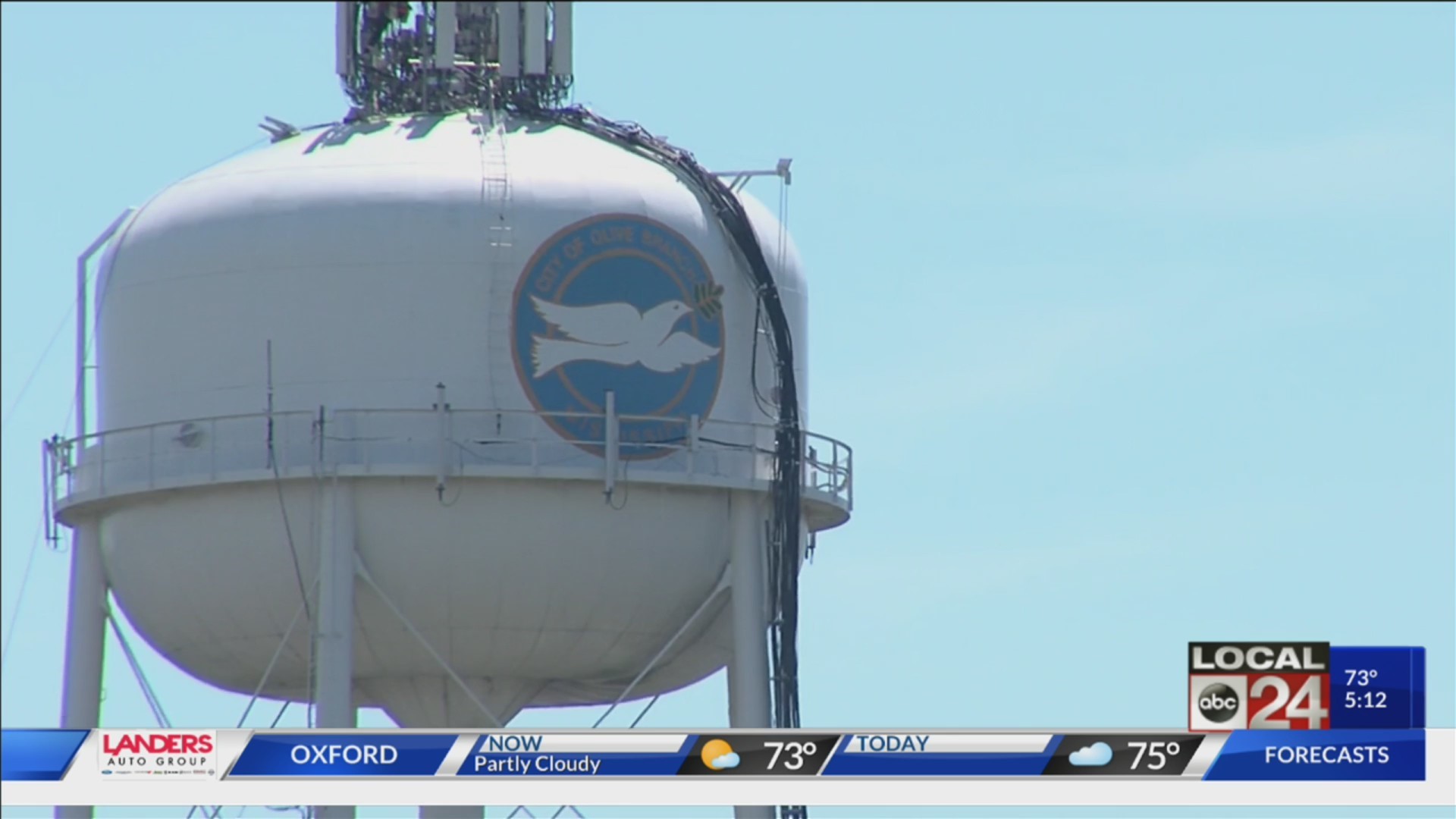 HERNANDO, Tenn. (localmemphis.com) — The city of Olive Branch wants to more than double the size of the city through annexation.

Dozens of DeSoto County residents, business owners, and reps from neighboring cities plus the county are legally challenging the annexation. A hearing was held Wednesday at the Hernando courthouse. Residents have formed groups and hired attorneys to fight annexation.

We talked to folks on both sides of the issue including Hernando alderman, Michael McClendon, who says the annexation will stunt Hernando’s growth.

“It impedes Hernando’s growth. It impedes Southaven’s growth and people are in the county for a reason,” said McClendon.

The fight is turning into more of a war. McClendon believes Hernando will take a big hit if Olive Branch annexes 50 square miles in DeSoto County.

McClendon said, “We are trying to do a controlled growth.”

Dozens of Attorneys have been hired to represent residents, groups, business owners, and neighboring cities to fight the annexation.

“We moved to the county to get away from the city life, the high taxes,” said county resident Steve Dodd.

“We enjoy the area we’re in, and we want to keep it that way,” said Mark Dickey who formed the group Fight4DeSoto.

Groups like this have raised tens of thousands of dollars for attorney fees.

OB Mayor Scott Phillips says annexation has been studied, researched, and planned for decades. He says the growth is happening, but he says county residents don’t need to worry.

“The burden of proof will be on the city of Olive Branch to prove that we can cover those areas. We’re going do our best to assure everybody out there that they will be covered, protected, and just taken care of,” said Mayor Phillips.