The Appalachian Bear Rescue is continuing its Wild Enclosure Rehabilitation project, and one school is working to support the nonprofit. 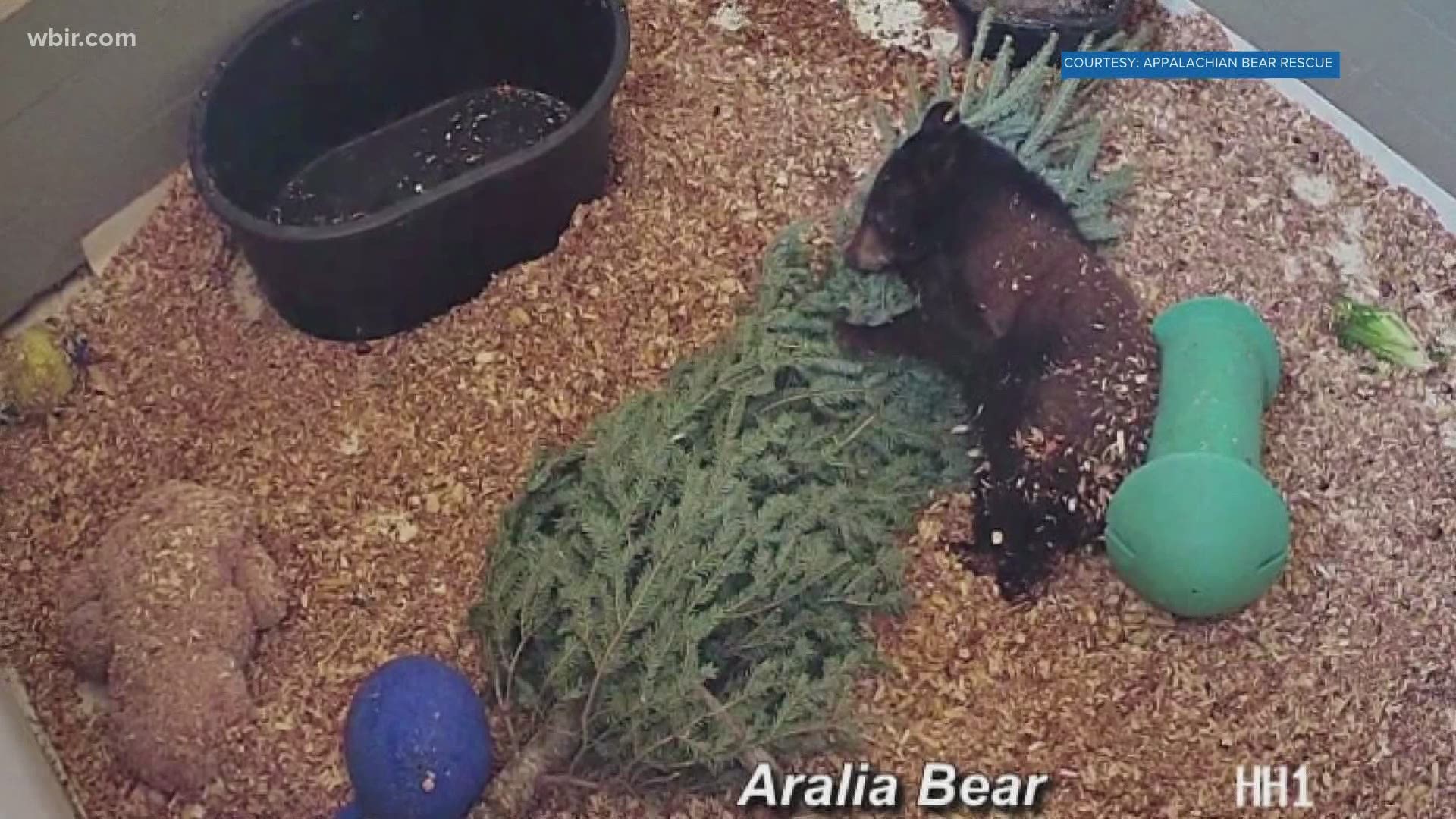 For the first time in around two years, the Appalachian Bear Rescue's enclosures are empty, with no bears to fill them.

So, officials took the chance to renovate their enclosures for future residents. They started the Wild Enclosure Rehabilitation project, which will focus on rejuvenating enclosures #1 and #2. Work began in early February.

"The focus of our mission is to return cubs and yearlings back to the wild, yet we must confess to the odd heart-twinge once they’re gone: our wild enclosures are empty and the Cubby Pools are coated with ice," officials said in a post on Facebook.

The nonprofit has four wild enclosures that are about half an acre each and can hold up to ten bears per enclosure. They are meant to provide bears with as natural an environment as possible, but it can be hard for trees and vegetation to grow with bears in the enclosures.

So, curators collected soil samples for a controlled burn of the enclosures. The project should encourage native seeds to grow, officials said. Plots were burned to around 600 degrees Fahrenheit on Thursday.

Officials said that after years of cubs trotting on the enclosures, the soil has been heavily compacted.

Community members from the Barkstall Elementary School also prepared a video advertising their "Have a Heart and Save a Black Bear" fundraiser to help with the project. The school will host the fundraiser from Feb. 12 - 19.