As Seen On Tv

The "Nationwide Day of Second Chances" is a job fair (virtual during COVID-19) put on by Better Together to help people with employment barriers get hired. 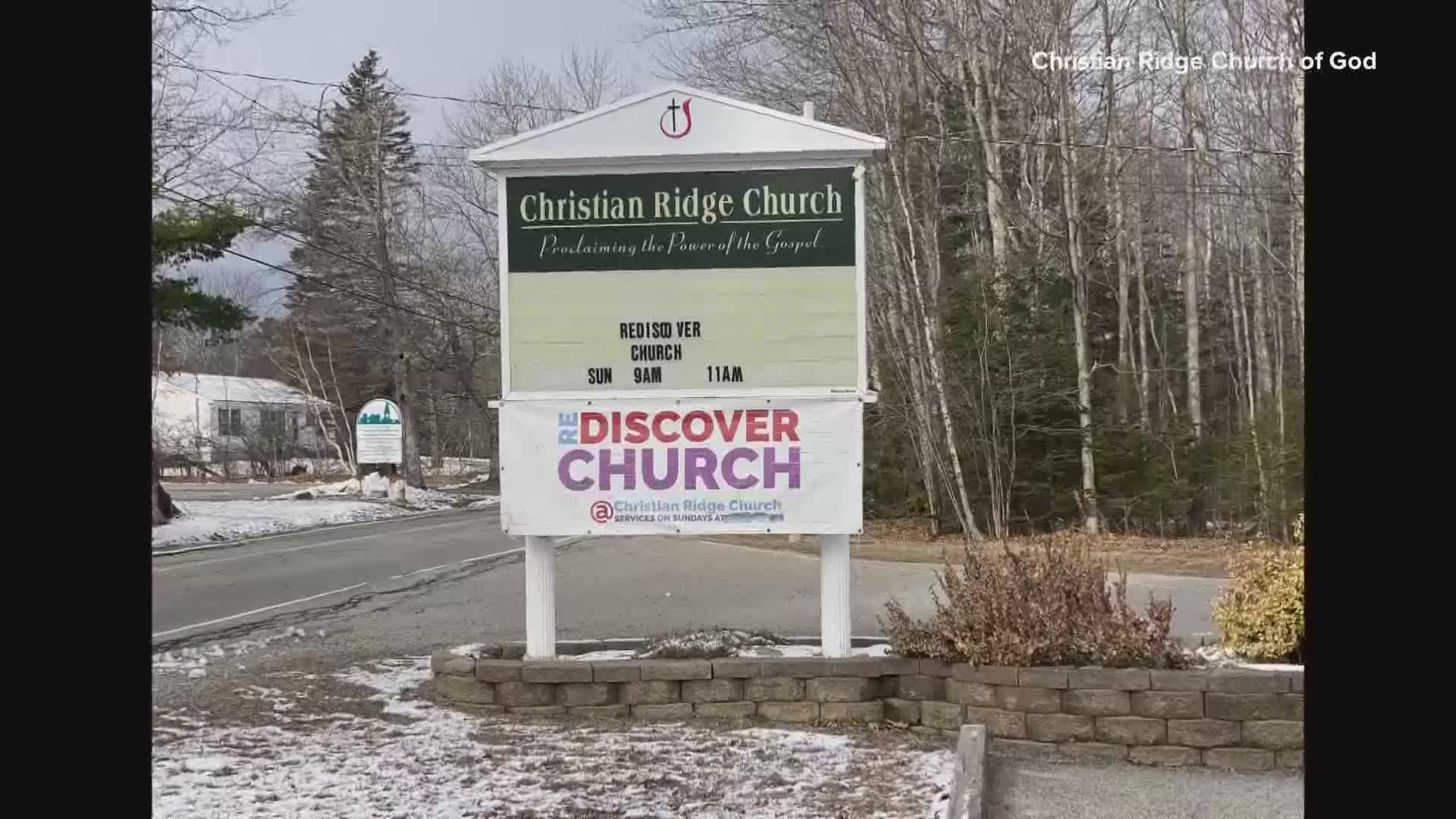 Sometimes, the best gift you can give someone is a second chance to turn their life around. That's the message of a new job fair happening virtually around the country on Thursday, Dec. 10 to give people who face employment barriers an opportunity to get back in the workforce.

Two churches in Maine are taking part in the "Nationwide Day of Second Chances": the Christian Ridge Church of God in Ellsworth and the Centerpoint Community Church in Waterville. The event was supposed to happen in-person back in April, but it was postponed because of the coronavirus pandemic. It's being held through the organization Better Together, which works to help families in crisis as a result of job loss or decrease in income, as well as prevent them from getting there in the first place.

Today is the first “Nationwide Day of Second Chances” event, a job fair dedicated to helping people with employment barriers get hired. I’ll tell you what places in Maine are participating virtually and how you can take part on @newscentermaine at 5:30 and 6:30 a.m. #wakeMEup pic.twitter.com/21GSK9vPaY

Tristan Starbird is the executive director of Better Jobs, one of two ministry programs with Better Together. He says the "Nationwide Day of Second Chances" is aimed at helping people who may have a gap in employment, are returning veterans, or were previously incarcerated. He says he's pleased that a number of churches decided to adapt and go virtual, noting employers also need people to work for them. Hiring can be tough in a time of social distancing.

"(The churches) want to provide a tangible service to the community to help people get back on their feet," Starbird expressed.

"(The event is) really for any Mainer who is unemployed at this time, which seems to be a lot of people, who (is) looking for a job and (is) willing to work," Danny Jones, the lead pastor at the participating Christian Ridge Church of God in Ellsworth, said about the event. "These employers want to hire."

His church is partnering with six employers — Walmart, Home Depot, Hannaford, McDonald's, Bankers Insurance, and Adult Family Care Homes of Maine — and will be hosting virtual Zoom hiring calls from 9 a.m. to 3 p.m. Jones says some people could be hired on the spot, and people will not be required to bring up any past histories.

"I believe that everybody has the opportunity to get beyond their past and live a better future," Jones insisted.

"We see it all the time with people who have maybe made mistakes, and they are looking to redeem, or they're looking for a way out of their lifestyle that they were in," Dickey noted.

The "Nationwide Day of Second Chances" is a mission that Warden Scott Landry with the Maine Correctional Center in Windham says is invaluable.

"It really hits home for us in terms of what we're here to do," Landry told NEWS CENTER Maine, saying his staff has been working hard to change the dialogue about corrections—not necessarily as a form of punishment, but as a way to help people grow and protect public safety by giving inmates the opportunities they need.

"They need a shot. They need a second chance at a place to live, or a job, or to be seen as citizens of the state," Landry emphasized. "They can actually contribute and give back."

Starbird says the commissioner of the Maine Department of Corrections has agreed to have the virtual job fair broadcasted to inmates expected to be released soon. People at the Windham facility have also had access to an employment barrier workshop, resume workshop, and professional skills interviewing workshop leading up to the event.

To participate, people can visit the event's website. From there, they can click on the Zoom link for their location, which will launch them into a live hiring call. Starbird says there's a schedule of employers on the website. He says Better Together is also already preparing for its next "Day of Second Chances" event, scheduled for April 2021.