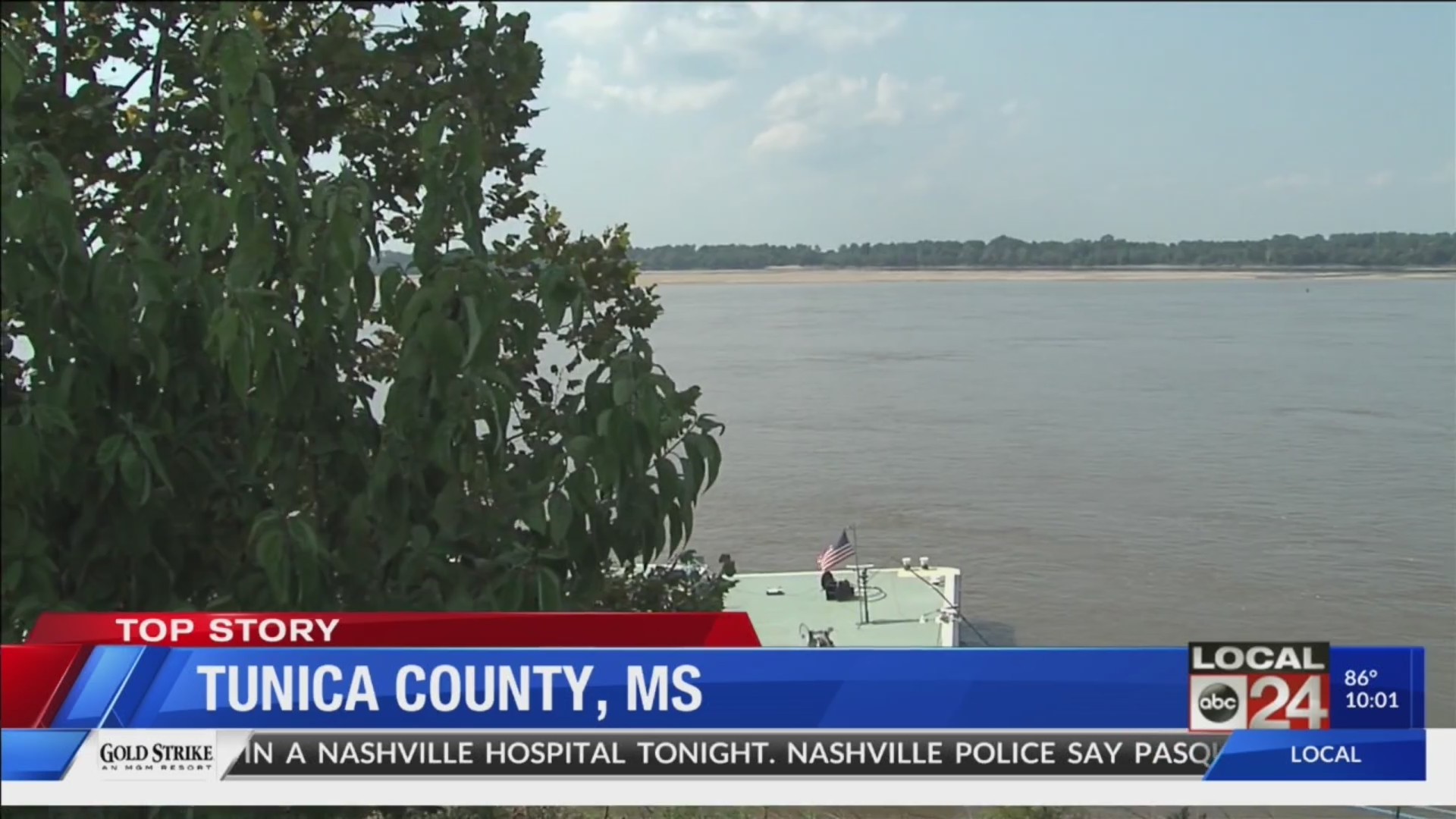 The accident was reported by witnesses around 10 a.m. between the Fitz Casino and Tunica River Park.

Several agencies including DeSoto County helped to locate the vehicle, but it still remains about 30 feet under water.

“The vehicle has been located we have markers on that vehicle,” said Tunica County Sheriff K.C. Hamp. “We have extended all our resources. I have now contacted Arkansas State Police Highway Patrol dive team. They are en route as we speak.”

Relatives tell Local 24 the children with her were five-year-old Niylah and a two-year-old boy who goes by “Tez.”

Sheriff Hamp confirmed Wilson is a family friend, who dropped off their mother and a few friends off to work Sunday morning.

“Symphony brought her friend to work and some family members and she was leaving,” said Hamp. “There were a couple of photographs taken of the incident. Right now it’s unclear how Symphony ran off the shoulder of the property.”

The sheriff says one man who also worked at the casino tried to save those in the car.

“An employee did jump into the water,” said Sheriff Hamp. “He tried to make the attempt to rescue. He is a hero today.”

A woman who previously spread her father’s ashes near the scene, is praying for those involved.

“I can’t imagine receiving that phone call because my children are 9 and 10,” said Tameka Jackson.”I would have to find my peace in God.”

Authorities are reviewing surveillance video. The search was suspended to Sunday night and will resume Monday morning.