When the diaper bank opened less than a year ago, they had enough supplies to last a year. COVID-19 has depleted its inventory. 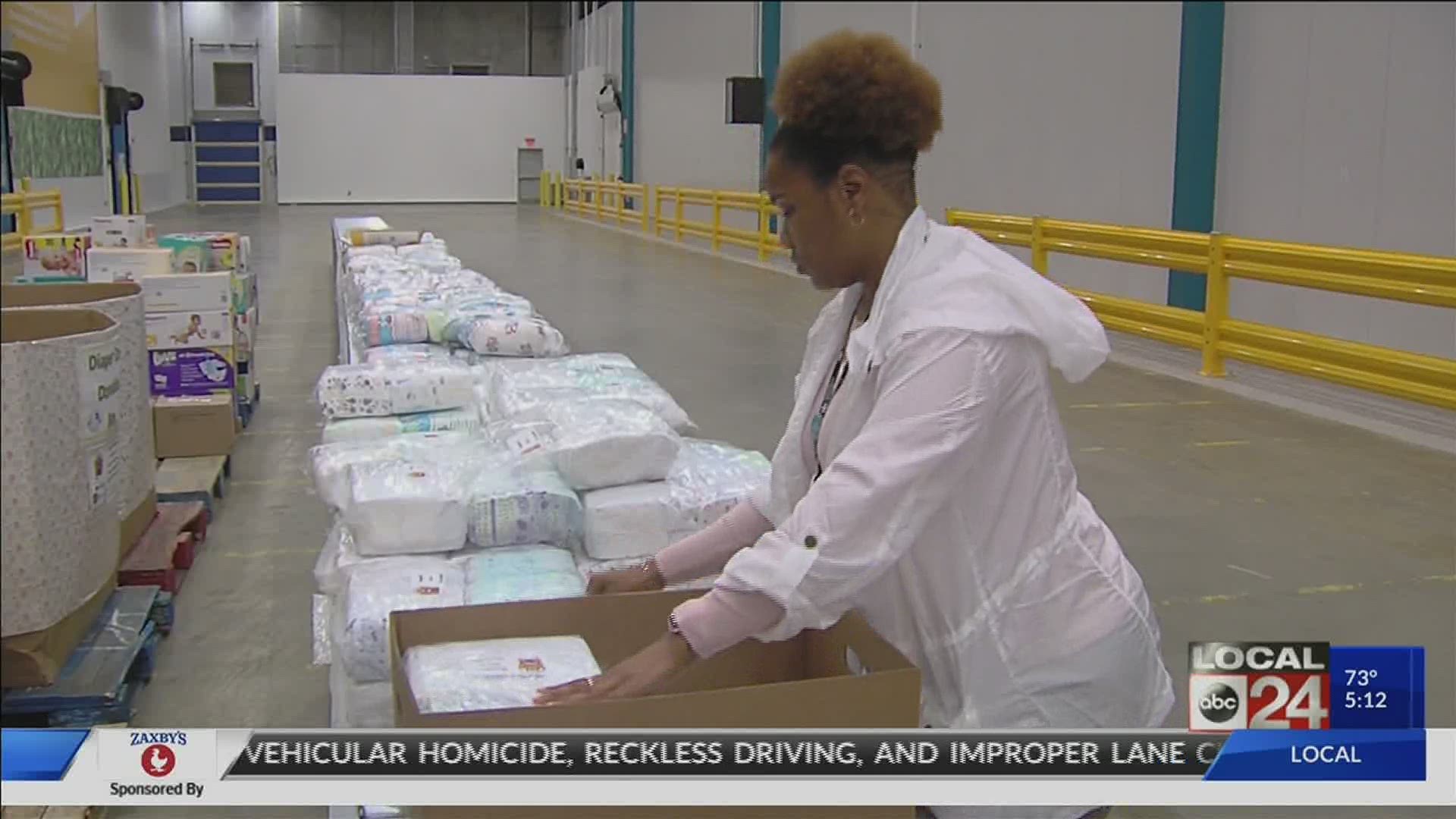 MEMPHIS, Tenn. — The Bare Needs Diaper Bank, through the Mid-South Food Bank, is running low on supplies as it tries to keep up with the demand of families in need due to COVID-19.

Diaper Bank Director Shari Douglas cannot believe her eyes when she looks at her mostly depleted wall of diaper donations.

“Where did all the diapers go?," she said with a laugh. "It used to be completely full and I had no space for anything and now when I see all those empty shelves, it’s like I have got to order some more, I’ve got to get stuff in because I just see the need.”

When the diaper bank opened in July 2019, Douglas said she had enough diapers to last the first year not knowing that a pandemic was just months away. In the last three months, she has had to make three purchases to replenish her supply.

“I did not expect to have to do any purchasing at least in that first year," Douglas said.

Since the start of the pandemic, Douglas has expanded the number of vendors they distribute diapers to while also starting a mobile diaper pickup. More than 3,000 Mid-South babies have been helped since.

In the last three months, Douglas' records show she's distributed more than 24,000 newborn diapers of her 29,000 supply. Normally, newborn sizes are not as in demand, Douglas said.

“There are women who are currently pregnant that are looking for those," she said. "They’re not able to hold baby showers where most mothers get the bulk of their diapers for the first couple of months.”

According to Douglas, diapers can cost a family upwards of $100 a month for one child.

“I think children are our most innocent population," Douglas said. "They have no way of helping themselves and if parents don’t have access to those resources then they can’t help them either and they’re ultimately responsible for that. I feel like donating to the diaper bank is essentially giving families something, like I said before, that they don’t have access to.”

The best way to help the diaper bank is to donate money directly to it here. Select "diaper bank" from the drop down menu. The diaper bank can also accept unopened bags of diapers and wipes.

To find a location site to receive diapers, click here. 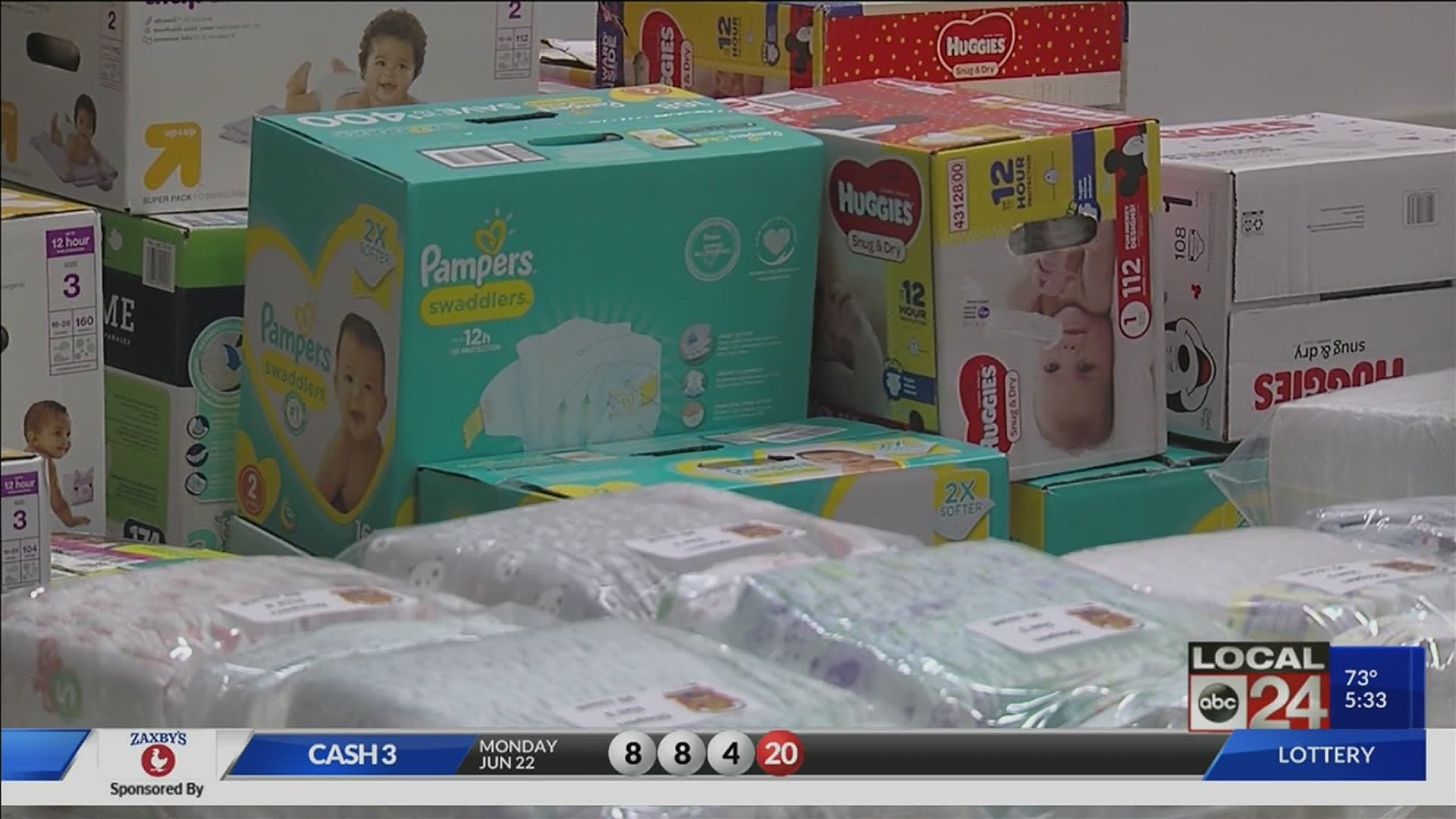