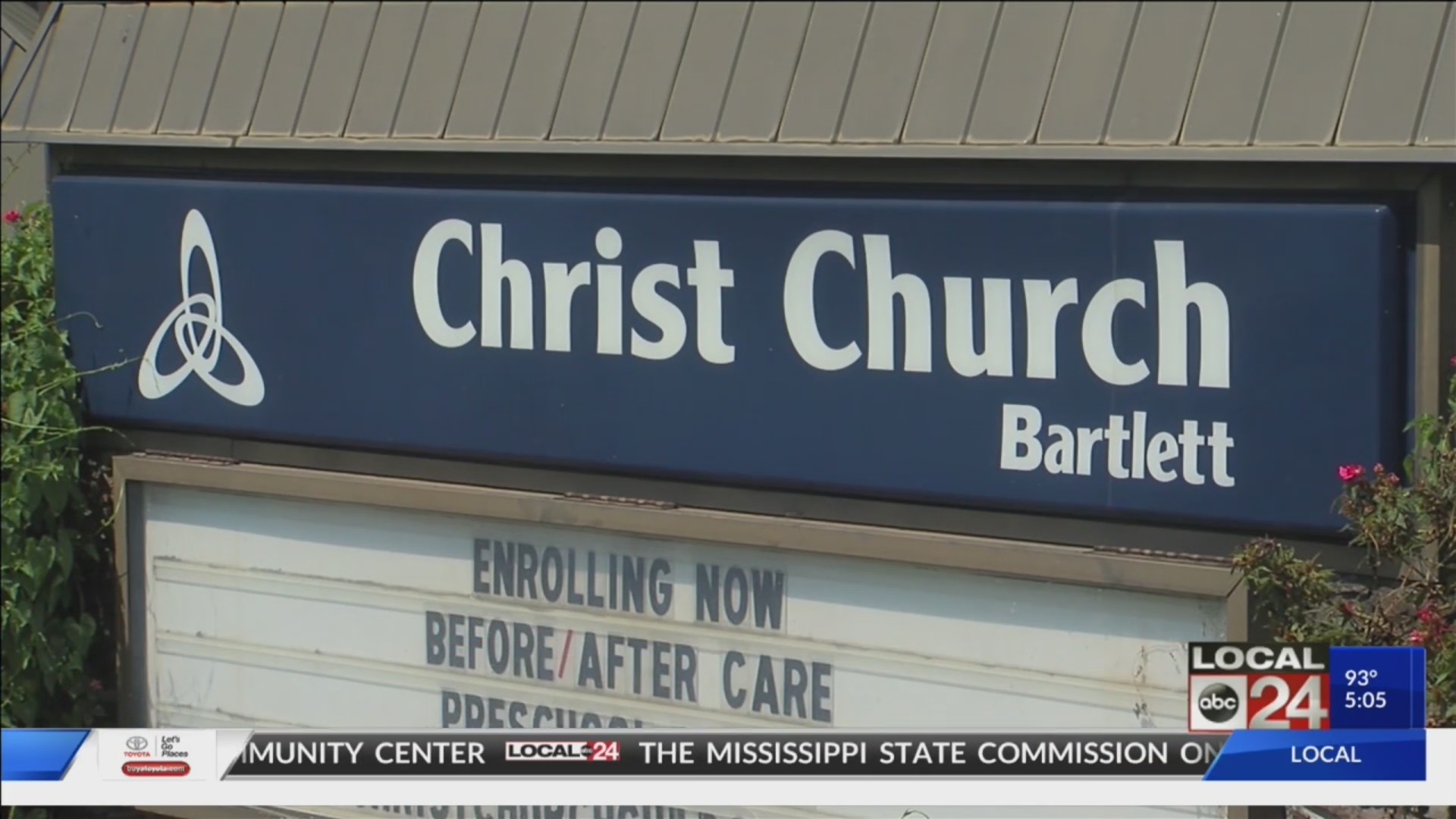 In a Facebook post Tuesday evening, police said: “The Bartlett Police Department has been investigating reports of a suspicious letter being left at the Christ Church on Yale Road and New Hope Christian Church on Kirby-Whitten Road. A thorough investigation has revealed that the individual believed to be responsible for these letters interacted with law enforcement and an area church while passing through the City of Bartlett.

After speaking with family members, it was determined that the individual has been suffering from various mental health issues over the past few months. The letters in question are not that of a direct threat of imminent violence but more related to delusional ideologies.

Further investigation has revealed that the individual is no longer in the Mid-South metropolitan area. Investigators with the Bartlett Police Department have worked diligently with our local and regional partners to make them aware of this situation. At this time, there is no apparent threat to the citizens of Bartlett, and we are still working with outside agencies to facilitate their follow-up investigations.”

11:45 a.m. – Bartlett Police report that threatening notes were left on the doors of two churches Tuesday. This comes as the FBI said a man captured in Indiana threatened a mass shooting at a Memphis church.

In a Facebook post, Bartlett Police say the notes were reported Tuesday at Christ Church Bartlett and New Hope Christian Church, both off of Yale Road. Police say so far, the threats are unconfirmed.

Investigators have not said if the notes could be connectedto the arrest in Indiana.

READ MORE ON THE MAN ACCUSED OF THREATENING A MASS SHOOTING HERE.