Despite Beale St. exemption to follow health department order for bars to close, Atomic Rose will only open on Sundays

Shelby Co. bars have been ordered to close due to rising COVID-19 cases but Beale Street is exempted. Atomic Rose says it will close Fridays and Saturdays. 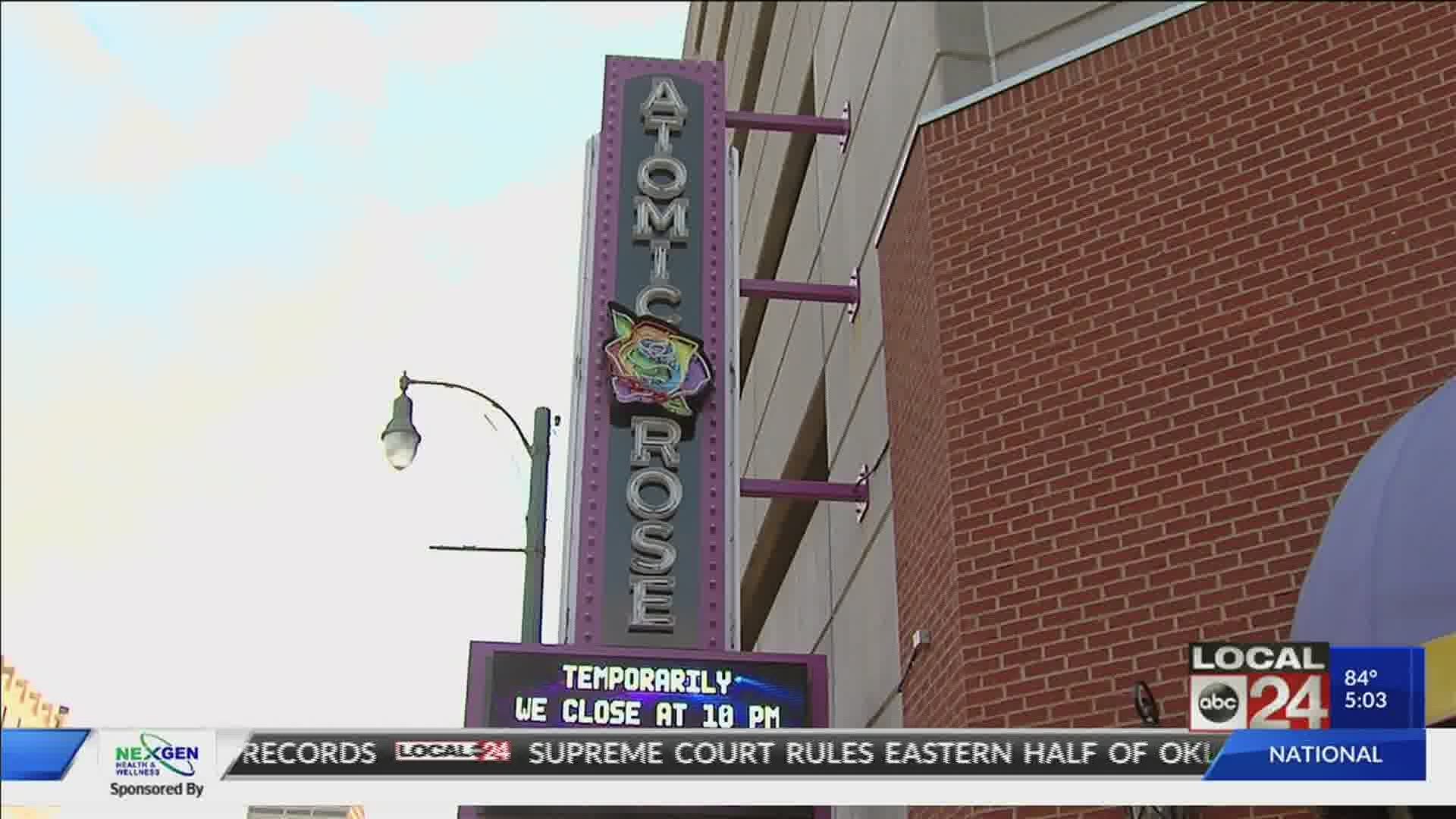 MEMPHIS, Tenn. — Restaurants in Shelby County will now have to close services each night at 10 p.m. and bars with "limited services" restaurant licenses were told to close dine-in services even if they sold food.

Atomic Rose Club and Grill, located steps off of Beale Street, did not find themselves on the list of bars ordered to close.

"There is a statutory exception for establishments located on Beale Street that exempts them from any food percentage requirements. So yes, all licenses on Beale have full service licenses," a TBA spokesperson said.

Bars on Beale will still have to follow the requirement that enforces a 10 p.m. restaurant curfew.

Despite being able to still operate, Atomic Rose announced earlier this week that it would close again on Fridays and Saturdays and only stay open on Sundays. It had only been three weeks since the bar reopened after shutting down in mid-March.

“We had lost about 80% of our dinner crowd which we were going to take a minute to build back up," General Manager Charlie Barnett said. "It takes a minute to do that. We’ve only been open three weeks so once they tell us we have to close at 10, it makes no sense to open at all because the late night liquor sales is what were driving.”

With a diminished dinner crowd, no late night drinks and a continued hit from a lack of tourists, Barnett said staying open isn't worth it.

“We depend on tourists," he said. "30% of my clientele is tourist driven. They aren’t back yet."

Barnett said he's hopeful that this shutdown won't last as long. Until then, he urges people to wear masks.

"You just have to do the right thing," he said. "Follow what the health department says to do. Let’s get rid of this and we can all go back to our normal lives.” 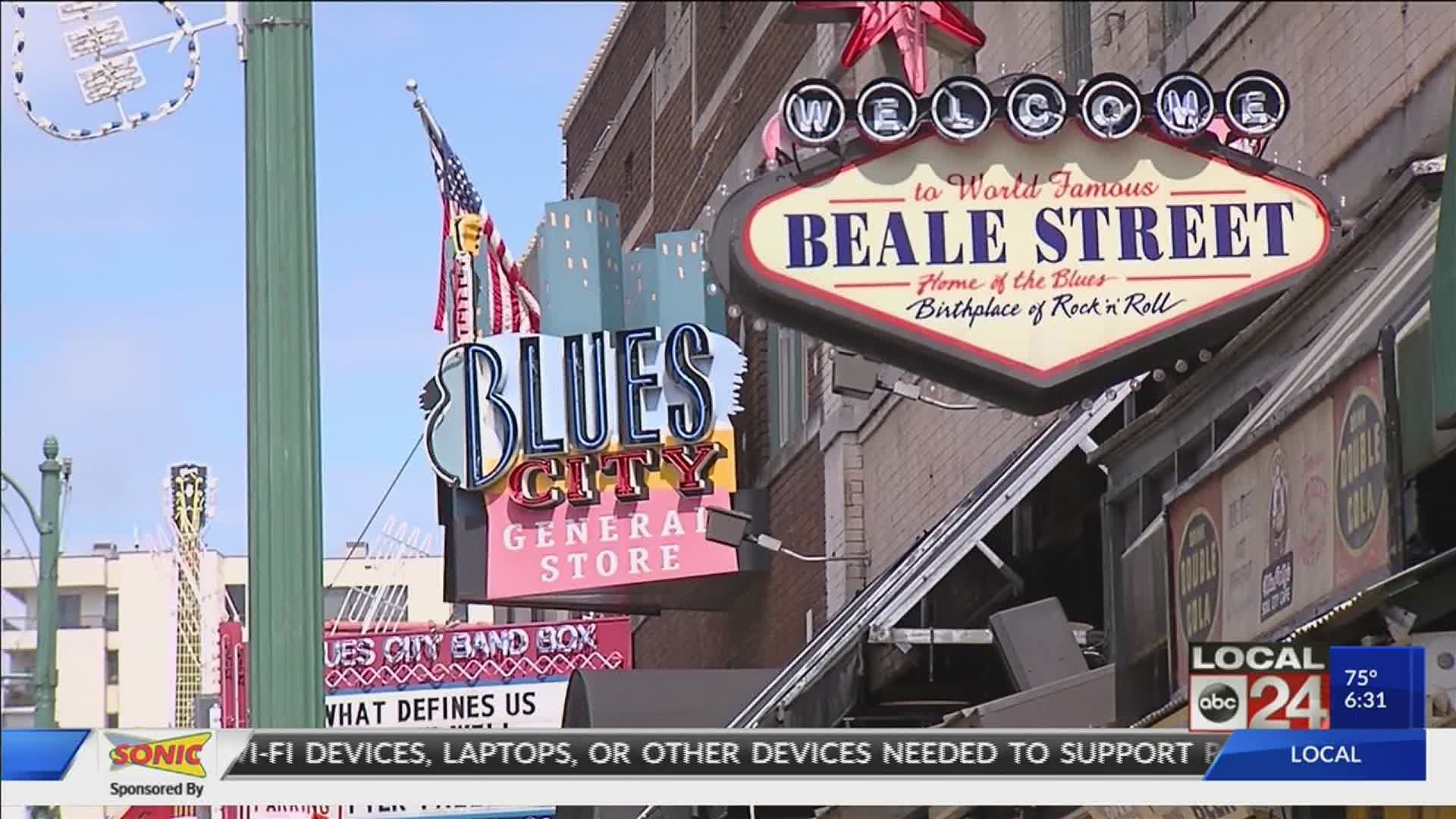 RELATED: Confusion over new order shutting down Shelby County bars and some restaurants