You know we're spending too much time on our mobile phones in the car when an entire month is dedicated to distracted driving. 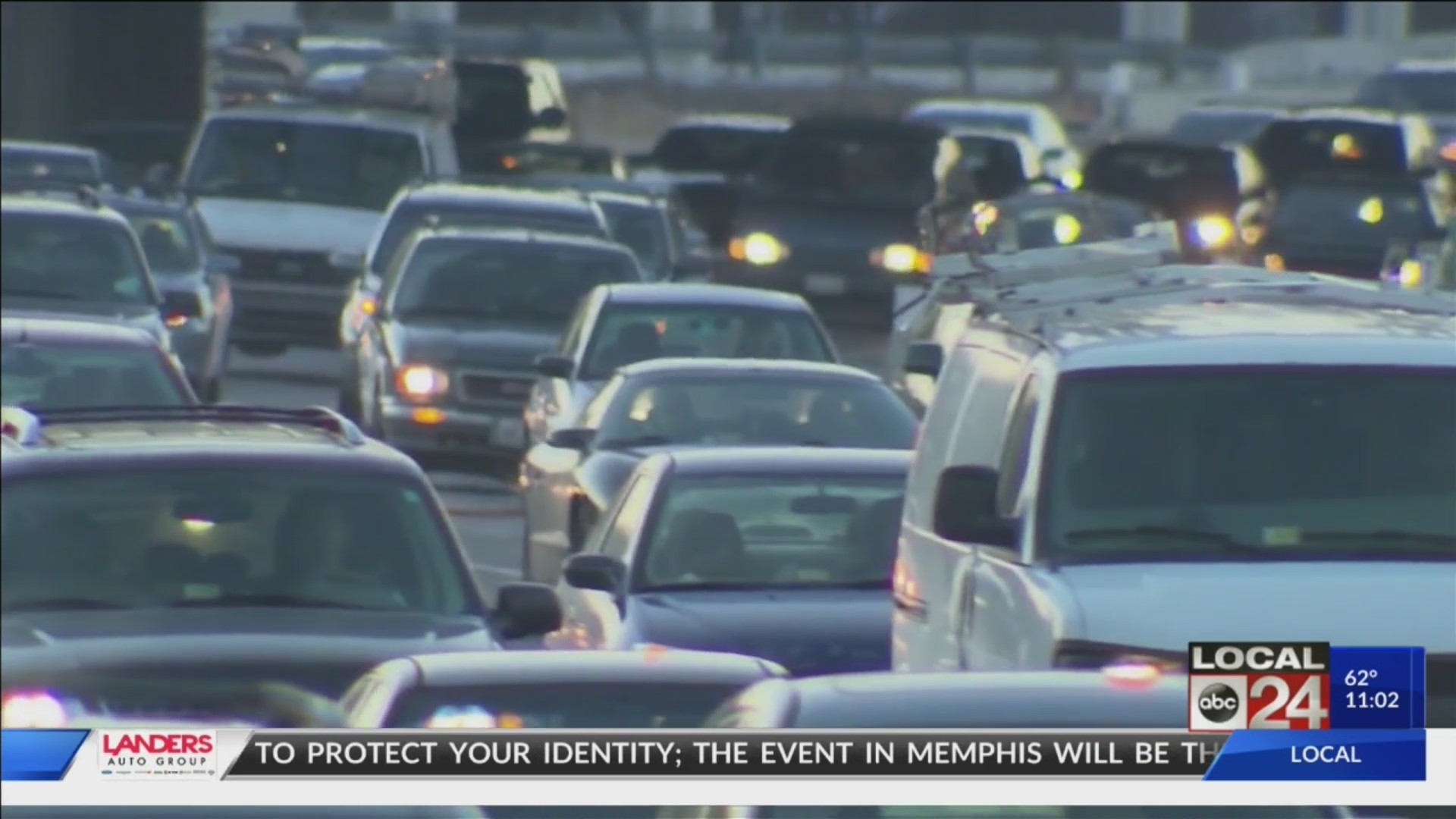 MEMPHIS, Tenn. (localmemphis.com) — You know we’re spending too much time on our mobile phones in the car when an entire month is dedicated to distracted driving.

AAA says 4,000 crashes every day are caused because drivers are pre-occupied behind the wheel. Tennessee lawmakers say it’s time to make talking and driving illegal.

As it stands right now, if you’re using your handheld device while driving within a school zone you’re breaking the law.

Now, Tennessee lawmakers want to push that a bit further to drive home the point that distracted driving is a dangerous thing. Tennessee is one of 32 states that still allows drivers to talk on mobile phones while driving, but texting is illegal behind the wheel.

Fiddling with your car control panel while driving, checking your text messages, and eating your lunch behind the wheel can have serious effects on everybody around you. The Tennessee Highway Patrol says those distractions have caused at least 196,611 vehicle crashes on Tennessee roadways in the last 8 years, and those are the only ones they could be proven.

A bill is making its way through the Tennessee legislature that would expand the current offense for talking on hand-held devices while driving within marked school zones to talking on such devices on any road, highway, or street. The Tennessee Highway Patrol is in support, because crash numbers are astronomical.