Black History is honored throughout the month of February 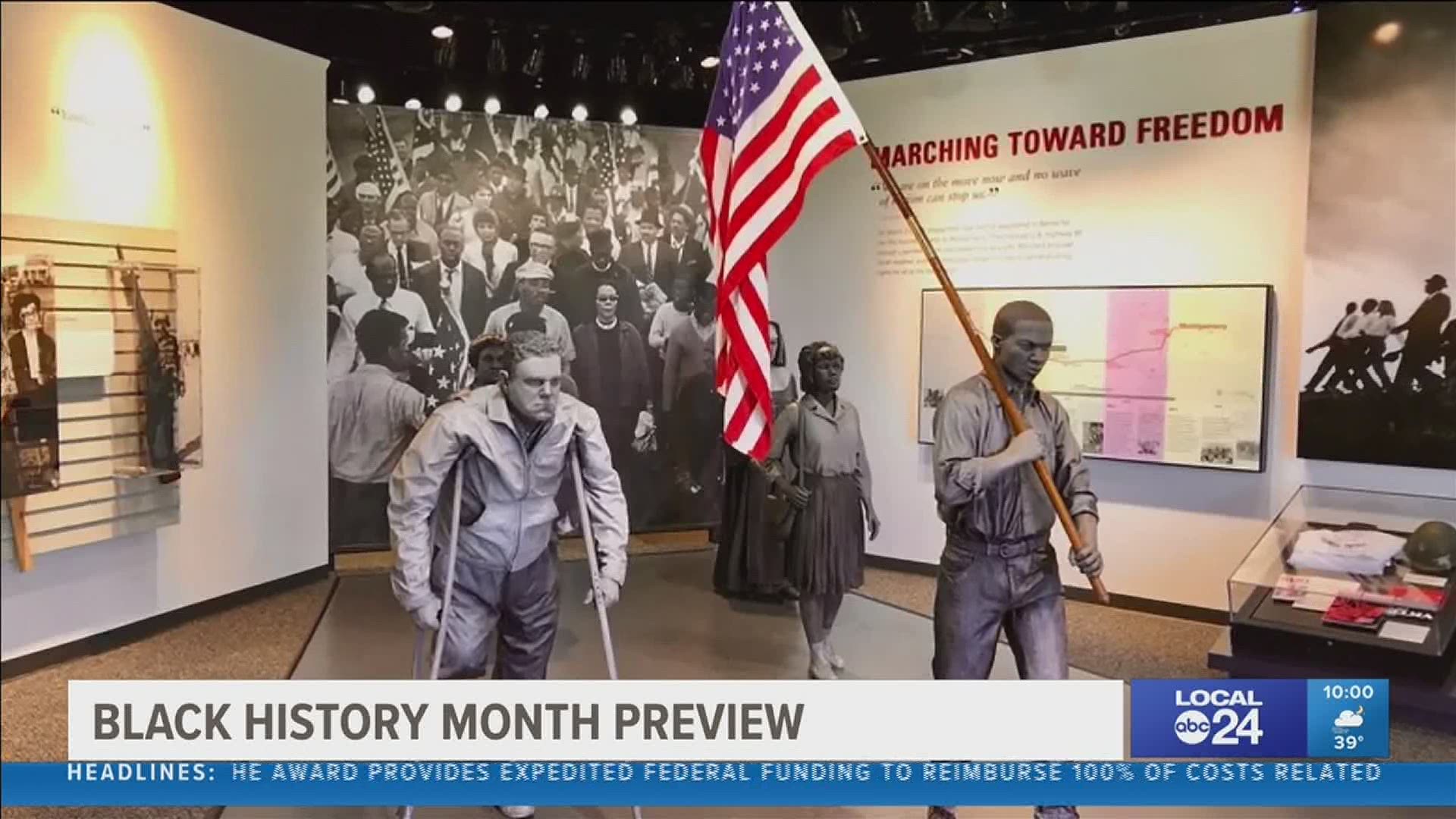 MEMPHIS, Tenn — The month of February is a time designated for conversations about Black history.

Historian Otis Sanford said there are many accomplishments to celebrate, but it's also time for respect, understanding, and appreciation for Black lives. The Black Lives Matter movement was frequently discussed in the past year, so Sanford said during this Black History Month it will be a major topic of discussion.

Black people have made contributions that have shaped America into the country that it is, so Sanford said Black history should be celebrated all the time.

"It is important for this country to understand and appreciate the contributions that African Americans have made in this country since this country was a country and even before," Sanford said.

2020 was especially a pivotal year that will forever change our nation. History was made when hundreds of thousands of people protested racial injustices and when Kamala Harris was elected as the first African American to serve as vice president.

Sanford said to keep seeing this positive change we need to speak up against injustice, but also act on it.

While February is focusing on the contributions of Black people, Sanford said its significance should be honored by people from all backgrounds.

"It’s important for everybody to understand that Black history is not just for Black people," Sanford said. "It is important that every American understands the contributions that people have made to build this country."

Where are your favorite spots in #Memphis to learn and celebrate Black history? @LocalMemphis pic.twitter.com/jVX1ObGgDH