Black women are three times as likely to die during childbirth than white women. 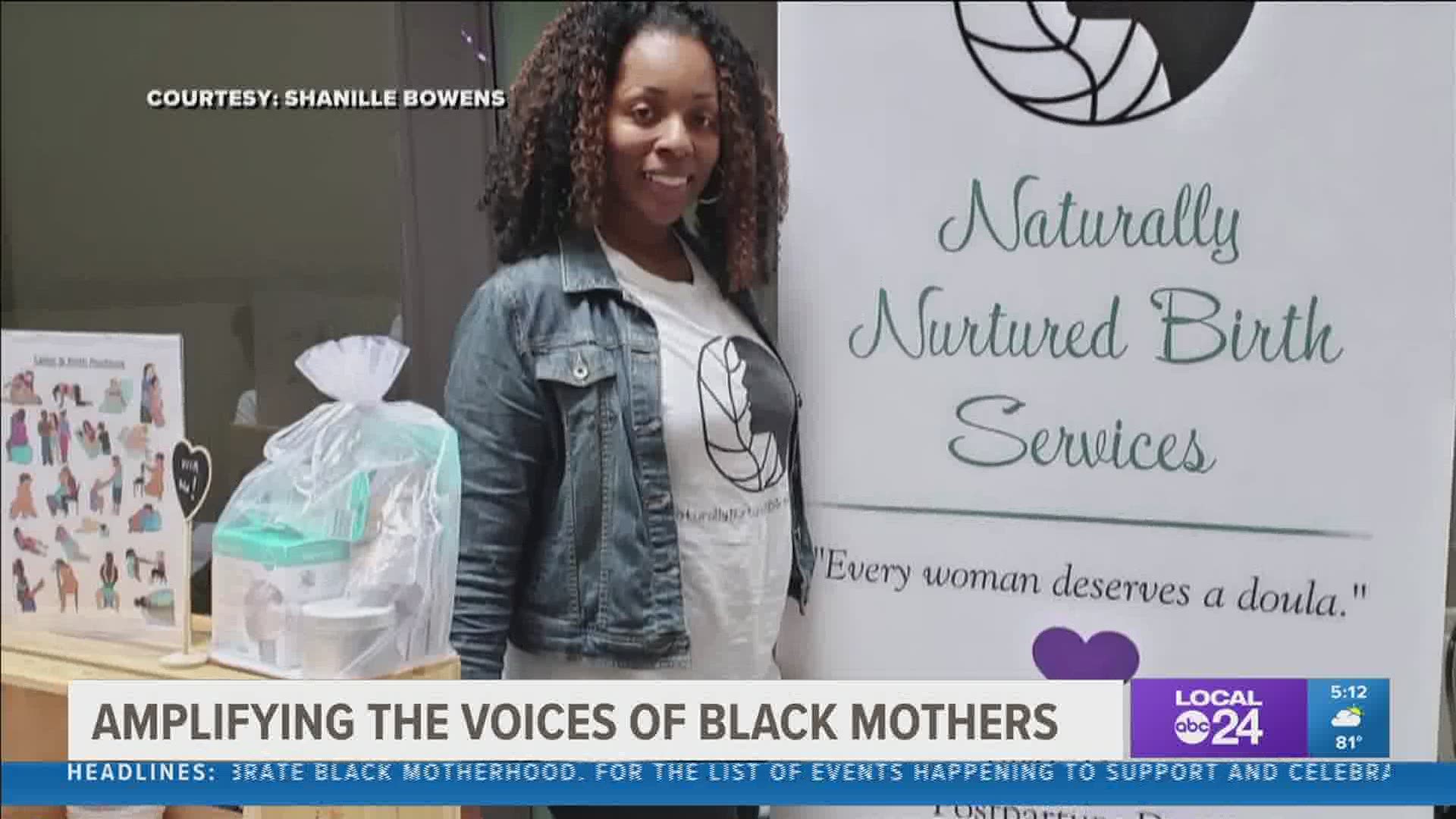 MEMPHIS, Tenn. — Black women are three times as likely to die during childbirth as white women. It's disparities like that, that inspired the creation of Black Maternal Health Week which is now underway for its 4th year.

Black Maternal Health Week runs from April 11 to 17 every year. It was founded by the national organization Black Mammas Matter Alliance as a week of awareness, activism, and community building.

The organization hopes to enhance a conversation in Black maternal health and improve the disparities that exist today.

“I’ve had some things happen that made me realize that you need to go ahead and really get started what your passionate about to help women, families," Shanille Bowens said.

Bowens is the founder of Naturally Nurtured Birth Services Founder, a doula collective. She was inspired to open her own doula business after a positive experience having one during childbirth and then several negative experiences with care without one.

A doula is a trained companion that supports expecting mothers throughout an entire pregnancy and after.

"We want to make sure they feel supported, heard, respected," Bowens said.

Bowens, a mother of six, recounted several stories of her pregnancies and past miscarriages where she described situations where her concerns were dismissed and not taken seriously.

“Around 23 weeks or so my water broke around one of my [twin] babies," Bowens said. "We rushed to the hospital. One hospital said you’ll have to sit in the waiting room with everyone else, in the order that we came in, no urgency, which is really frightening.”

Next week is #BlackMaternalHealthWeek! Join us for the celebration at one of our upcoming events. Register today at https://t.co/FYKexBonWl. pic.twitter.com/8f4g3NCQvG

During Black Maternal Health Week, SisterReach, a non-profit, is holding daily events to raise the voices of Black mothers.

“We really just wanted to give mommas an opportunity to share and have joy to cry to celebrate one another, to celebrate where you are, wherever you are, at whatever entry point you are at motherhood," SisterReach Founder Cherisse Scott said.

Scott said its imperative to focus on Black mothers, who she said are often shamed throughout their pregnancy.

“Many of us have heard the story of what happened to Serena Williams but that is a Black mother of means," Scott said. "In Memphis, Tennessee, we’re talking about mothers who are living under the poverty line who are still not being believed and being even further stereotyped because of their economic situation.”

Each day, they're hosting a virtual event focusing on a different demographic of Black mothers.

For Bowens, this week is a reminder of what she's gone through and what she hopes others won't have to. 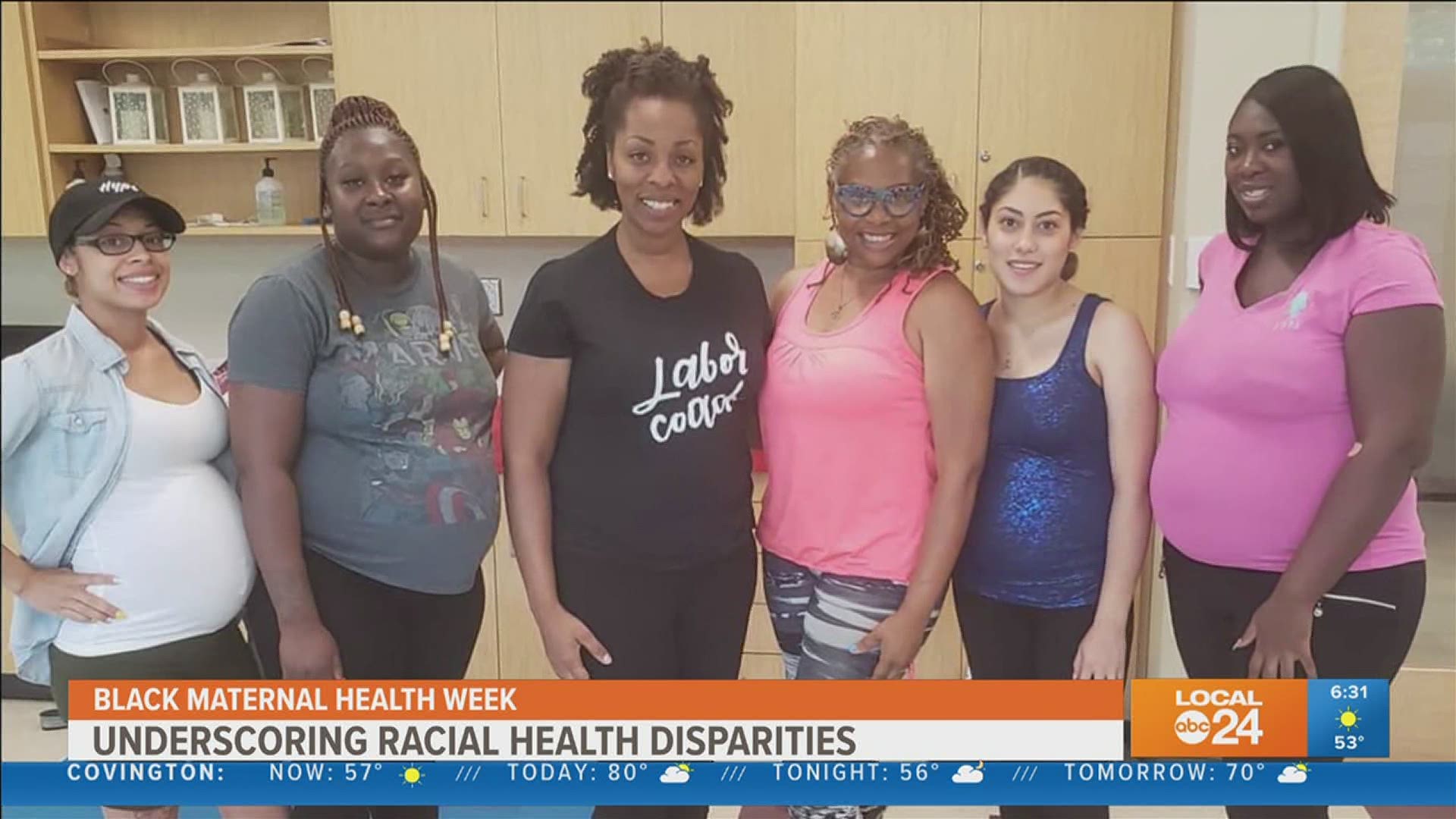