City officials are making way for the new 38126 Innovation and Technology Center. 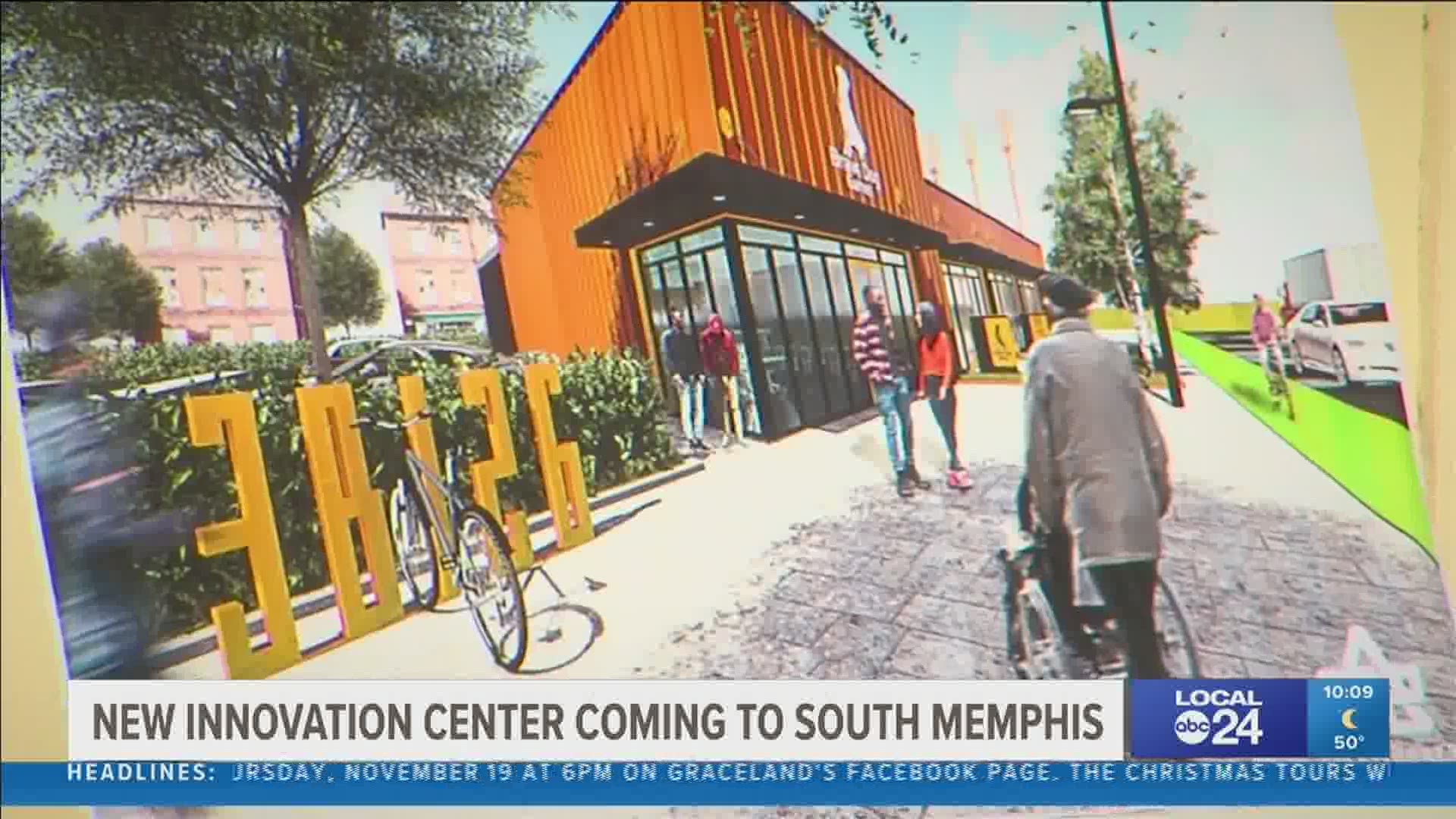 MEMPHIS, Tenn. — Blight removal is making for a brighter Soulsville in Memphis. A new technology and innovation center is coming to the 38126 zip code. And, as Local 24 News Weeknight Anchor Katina Rankin tells us, it's all to benefit children in the area, including a $50,000 internship for one lucky South Memphis student.

With the sound of that excavator pushing over this site, 991 Mississippi Boulevard Building across from the Four Way Restaurant will soon be getting a facelift.

City officials are making way for the new 38126 Innovation and Technology Center. The center's purpose - to fill the digital divide by providing access to computers and the internet.

"Today's job market requires 21st century skills, and that's what this building is going to provide," said Memphis Mayor Jim Strickland. "We're honoring the past at this historic corner, but we're also training for the future."

The center is the brainchild of Isiah Reese with Blaze Fire Games. He also worked for Coca Cola of North America and Miller Brewing company here in Memphis. It's part of the reason he said he wanted to give back to the Bluff city.

Isiah said he has a passion to teach kids not just about technology, but financial literacy as well.

"I've always felt that to understand how to spend money later, you need to have these basic skills as a youth now. So, teaching kids this financial literacy program allows you to do that. That will now be incorporated inside our 38126 Innovation and Technology Center, so kids will know how to manage and budget money,” said Reese.

He hopes to pass on his life's motto to the children: "Success comes to those who take it, not for those who wait on it. So, what are you waiting on? The world awaits you".

"Let kids know you can be successful regardless of your zip code. You have to go out there and take it. So, you have to improve those skills, reinvent yourself, and having those continued educational certificates allows kids of all ages and adults the opportunity, so they can reinvent themselves," said Reese.

The 38126 Innovation and Technology Center in South Memphis is slated to be completed by summer of 2021. It's expected to create about twenty-five (25) new jobs in that area.