TWRA said that while the laws make penalties harsher, it doesn't change the enforcement. 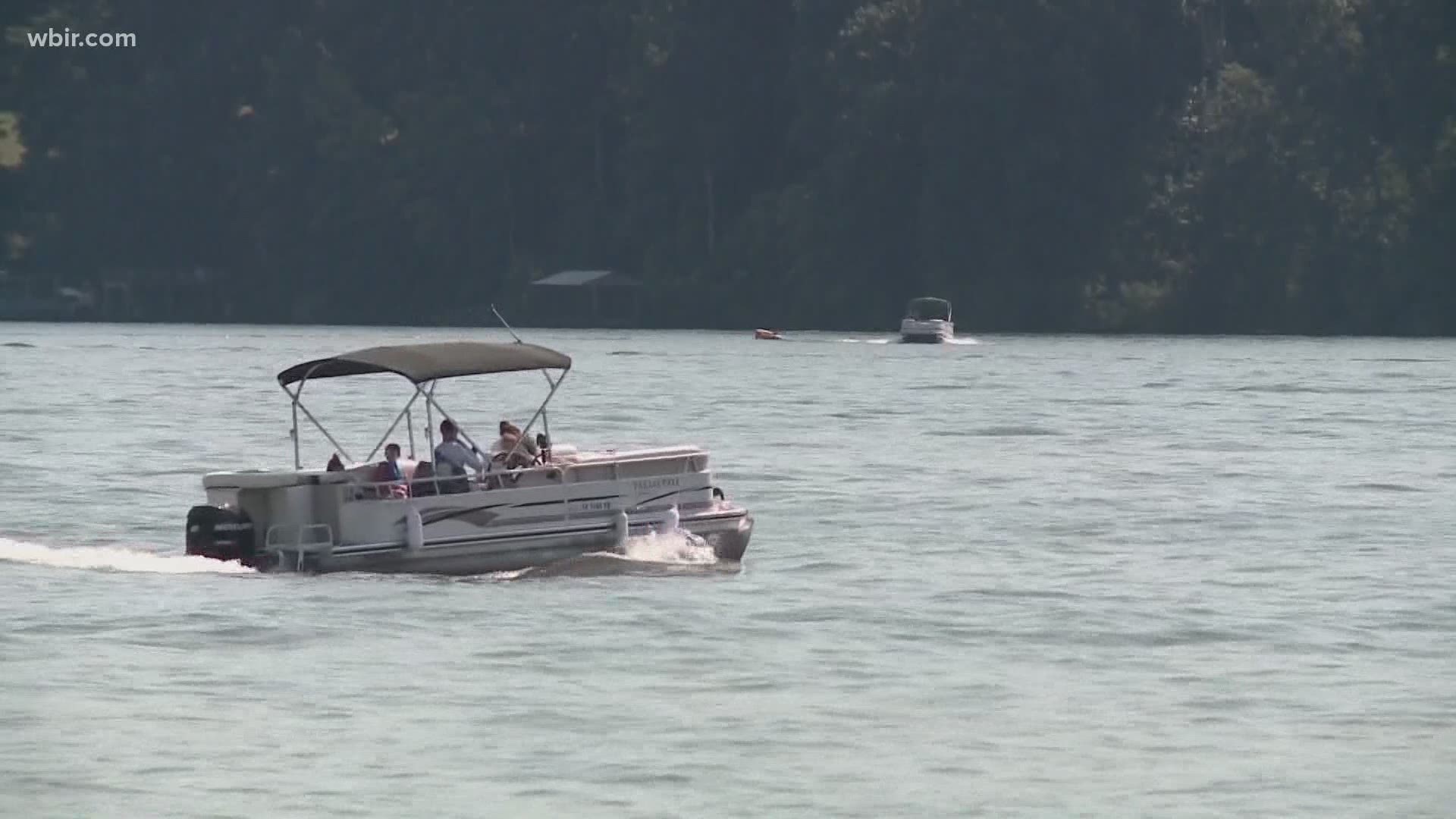 TENNESSEE, USA — Starting July 1, a new law will change how boating under the influence is enforced on Tennessee waterways.

According to the TWRA, the law aligns penalties for BUI's to that of driving under the influence. That means it will result in jail time faster.

TWRA said that while the laws make penalties harsher, it doesn't change the enforcement.

This 4th of July, TWRA will participate in 'Operation Dry Water' which increases the agency's presence on waterways to keep people safe.