The Tunica County Sheriff’s Office said Monday the car that crashed into the Mississippi River Sunday morning was recovered from the water. The body of the driv... 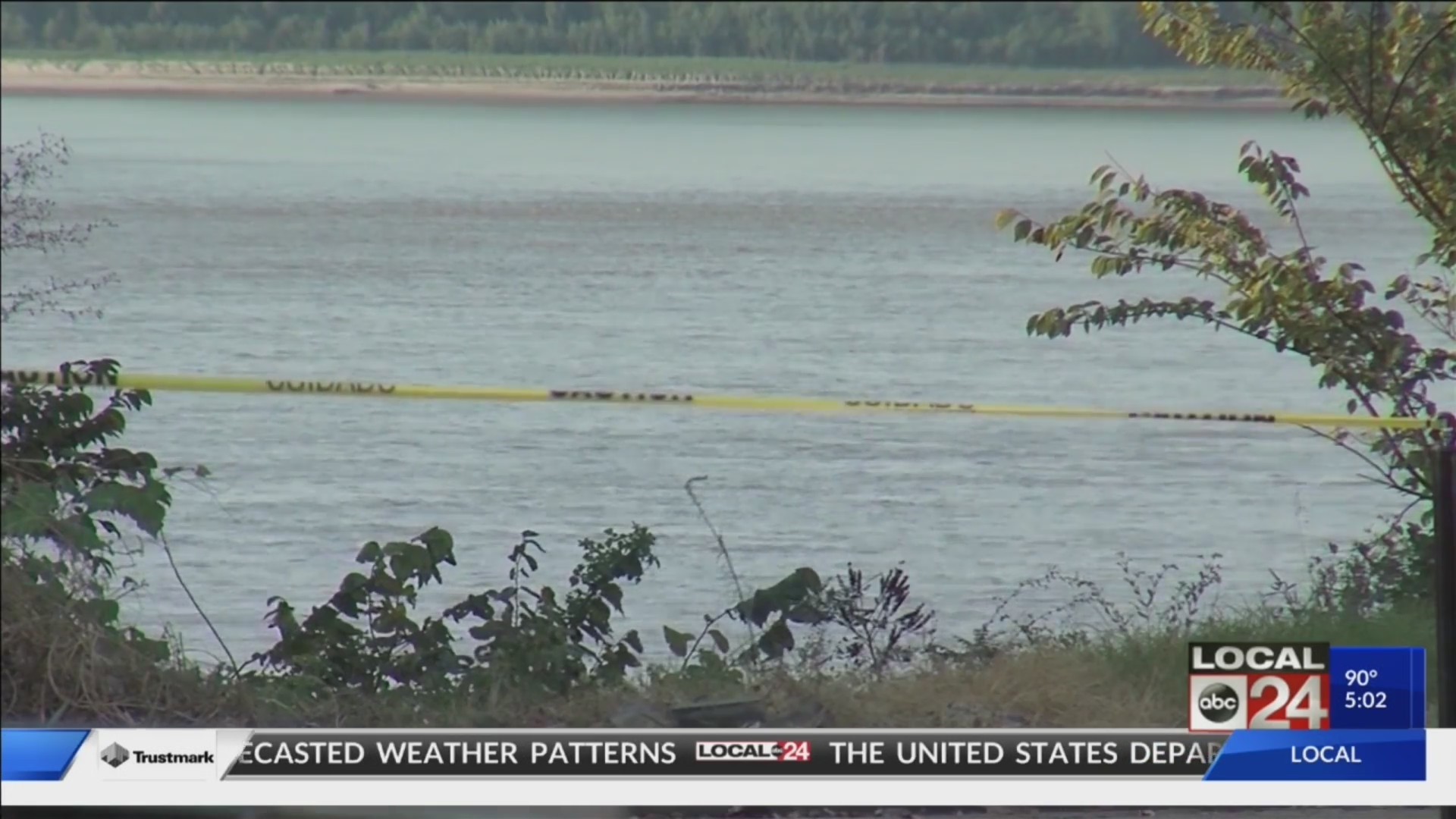 TUNICA COUNTY., Miss. (localmemphis.com) – UPDATE 9/26/2019 – The Tunica County Sheriff’s Department says it has completed itsinvestigation into a crash into the Mississippi River that killed a woman andtwo children.

It happened Sunday, September 8th. The sheriff’s officeruled the crash accidental and says the preliminary autopsy report shows thecause of death as drowning. They say “no lethal trauma was noted.” 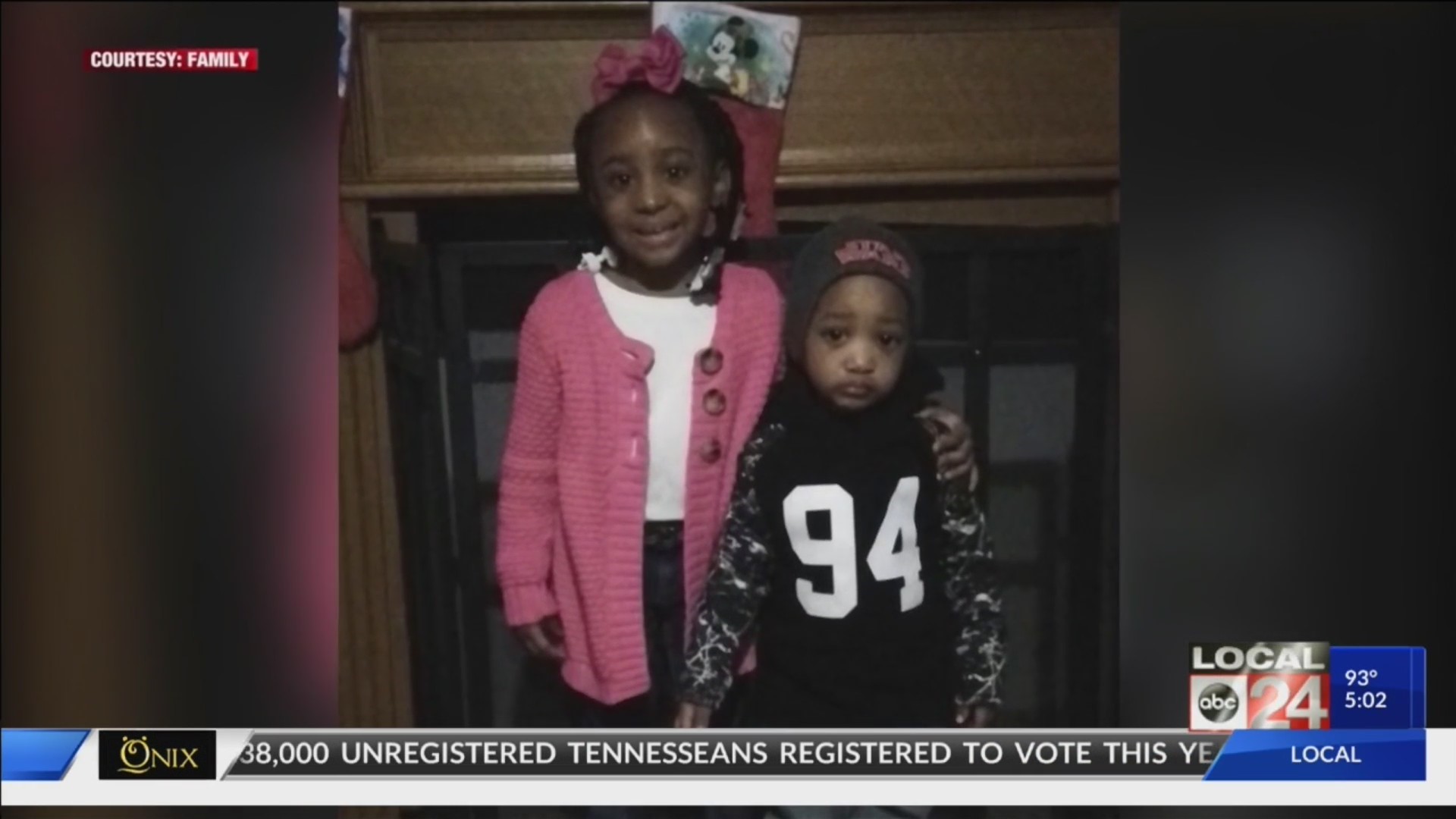 A toxicology report for Wilson is pending.

9/11/2019 – The body of a toddler missing after a crash into the Mississippi River has been recovered.

9/10/2019 – The Tunica Times is reporting that the body of a 5-year-old girl was found Tuesday, one day after dive teams recovered the SUV that went into the Mississippi River near Fitz Casino Sunday morning.

Authorities were able to find the body of the driver Symphony Wilson Monday. Niylah was found Tuesday near where the SUV was found. Officials say 2-year-old Tez is still missing. 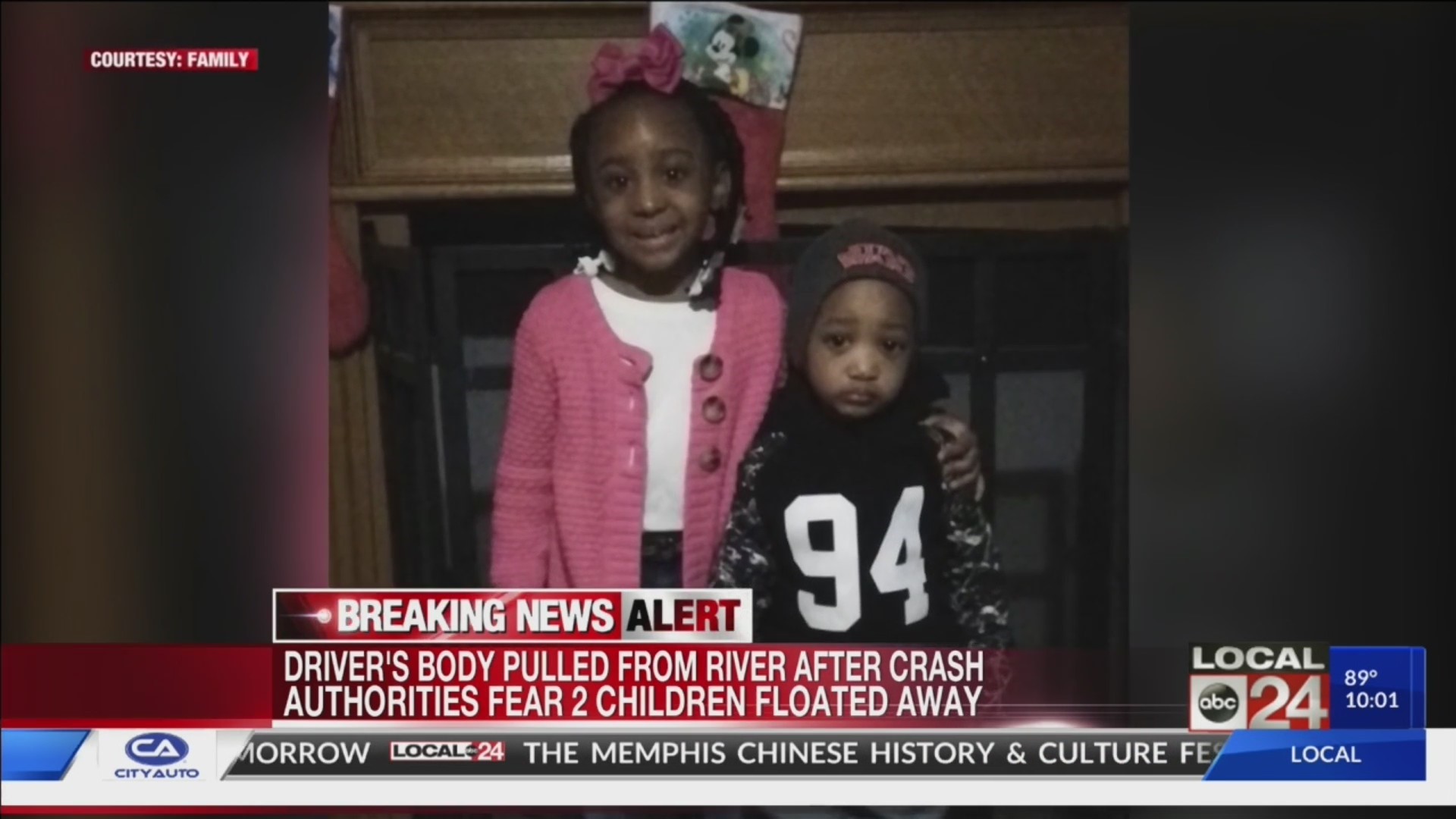 9/9/2019 – The Tunica County Sheriff’s Office said Monday the car that crashed into the Mississippi River Sunday morning was recovered from the water. The body of the driver, 29-year-old Symphony Wilson, was recovered, but the bodies of the two children in the car are still missing.

“There was a booster seat found inside the truck,” Tunica County Sheriff K. C. Hamp said. “Unfortunately, a 5-year-old and a 2-year-old boy were not found.”

The car that Wilson was driving was recovered after a more than 24-hour search effort. Dive teams measured that the car was 26 feet under the water. Hamp said the water was between 88 and 90 degrees, and the current was about 3 miles per hour.

“It is believed that the bodies were washed out of the car with the force of the current of the river,” Hamp said.

A few of the windows were broken out from the current of the water. Investigators believe that Wilson attempted to try to save the children while the car was sinking. Wilson’s body is being sent to a lab in Jackson, Mississippi, for an autopsy. There is surveillance video of the crash, but investigators are still trying to figure out what led up to the crash.

Dive teams will continue to look for the bodies of the children Tuesday morning.