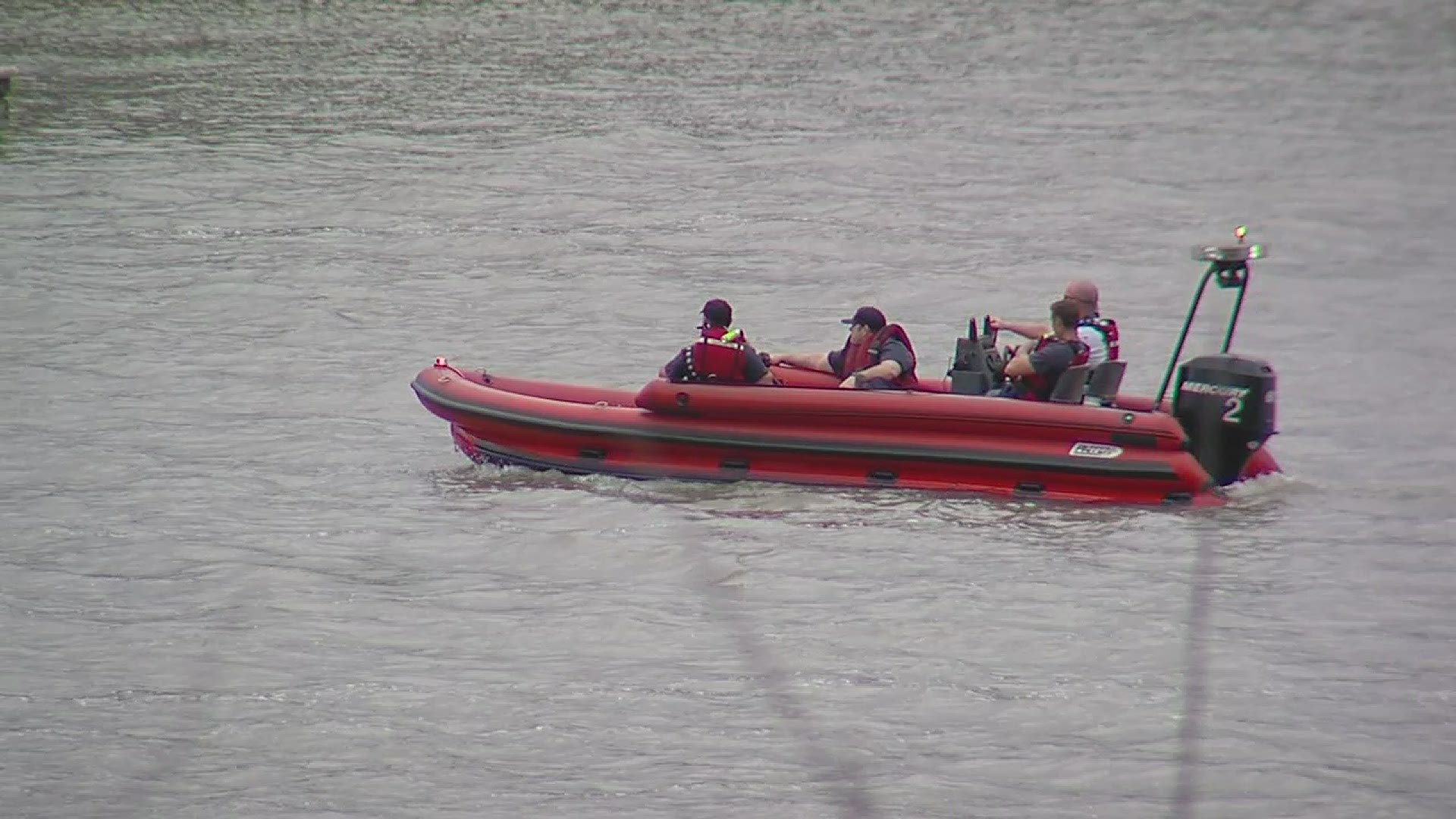 MEMPHIS, Tennessee — A body has been pulled from the water near Mud Island late Wednesday afternoon.

Around 4pm, the Memphis Fire Department was called to an area near 119 Bass Pro Drive because a body was seen in the water. Just after 5pm, the body was recovered, and the Memphis Police Department began their investigation. Information from MPD has not been released yet, including the identity and cause of death.