Brandon Webber was wanted by U.S. Marshals for a list of felony charges in DeSoto County 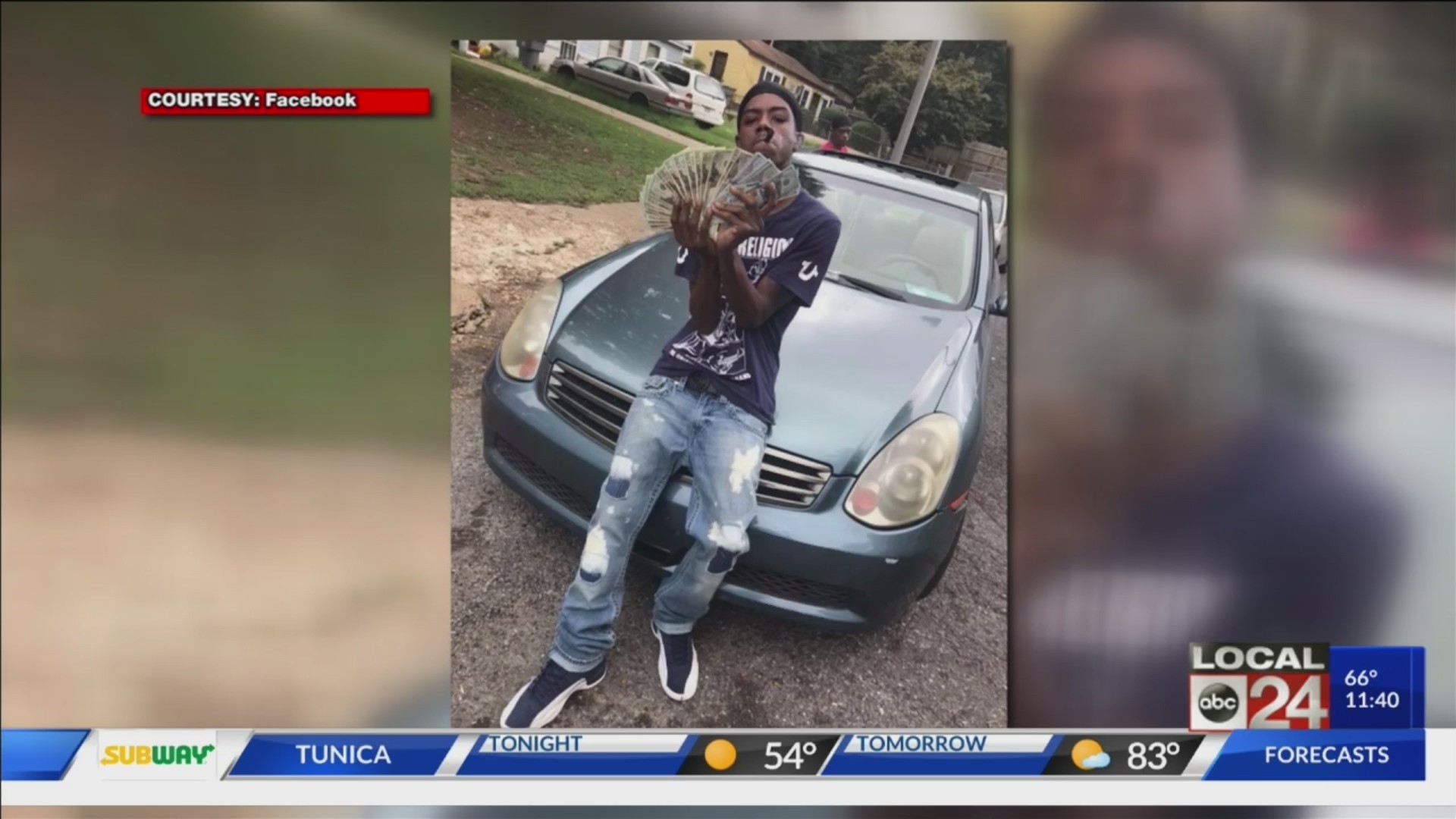 The U.S. Marshals were asked to assist in locating Webber. He was a fugitive wanted for violent felony crimes in Hernando.

Champion addressed the media Thursday with the events that led up to the violence on Wednesday night.

The reasons the Marshals were in Memphis is because of warrants issued out in Hernando for aggravated assault, conspiracy, and armed robbery,“ Champion said.

Webber went Hernando to buy a car after seeing it on a Facebook Marketplace ad. He used a bogus Facebook account to communicate with the owner of the car. Once the test drive with the owner was over, Webber shot the victim five times before stealing the car.

“As our victim got out of the passenger seat of the test drive, he went around to the back of the car and Mr. Webber met him with a pistol and shot him five times,“ Champion said.

The stolen vehicle, a red Infiniti, was used by Webber to ram into the U.S. Marshals’ cars. The marshals shot Webber after he revealed a gun.

Investigators were able to track down Webber through social media and the victim accurately identifying him. The victim is expected to survive, but law enforcement said there is still one more arrest they expect to make in relation to what happened in Hernando with Webber.