Tracy Fullove said her son was bullied at a DeSoto County school and had to transfer him to a different school to escape it. She said it was important for his w... 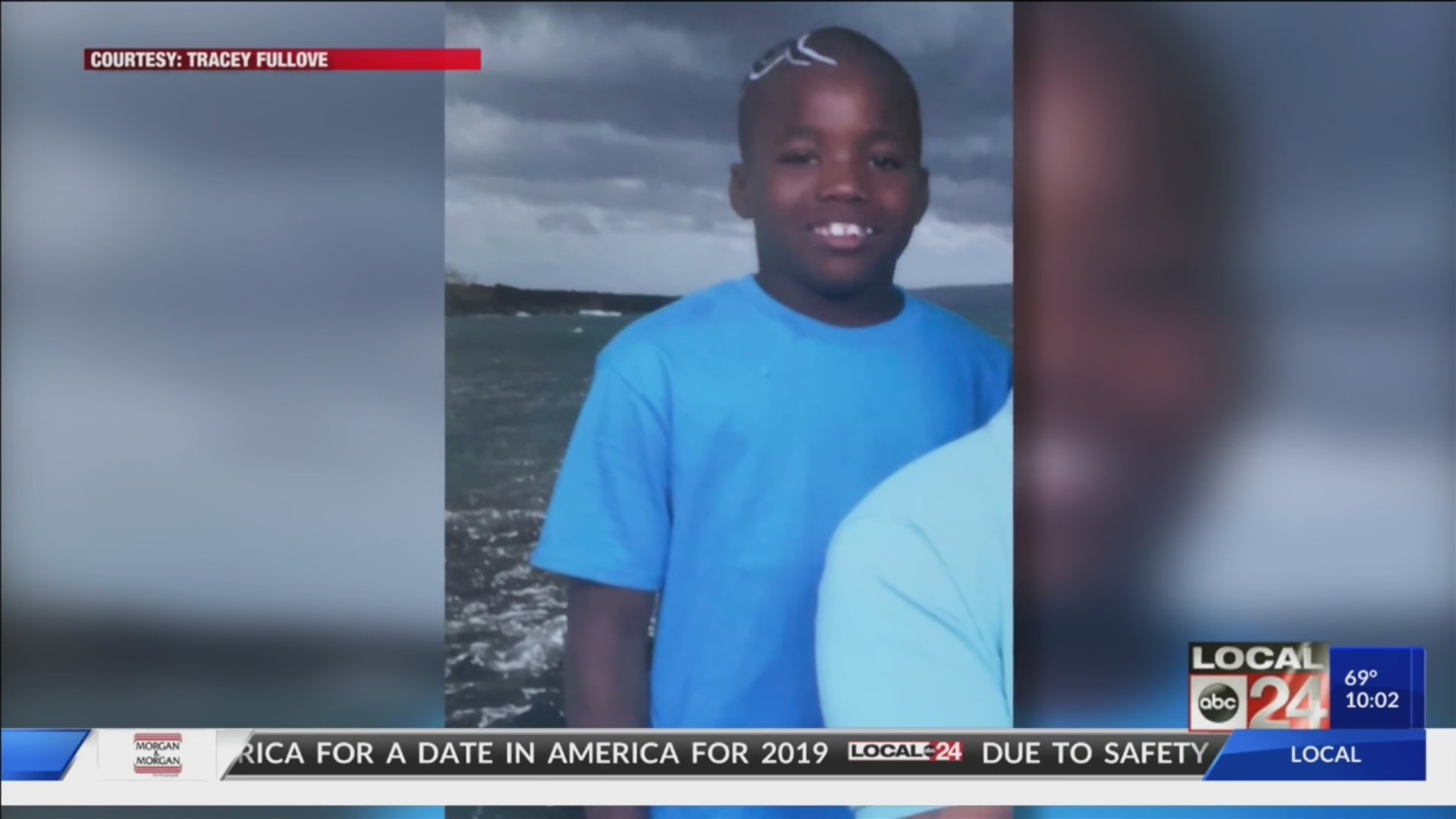 SOUTHAVEN, Miss. (localmemphis.com) – Tracy Fullove said her son was bullied at a DeSoto County school and had to transfer him to a different school to escape it. She said it was important for his well-being to be in a different school environment.

Fullove said her 14-year-old son, Curderion, faced bullies when he was at Southaven Middle School. Earlier this year, he was trying to defend himself, and it led to a fight. He was later arrested.

“I need to move, I need to relocate, maybe get him around some positive people before the worst happens,” Fullove said.

Fullove had a 12-year-old nephew who died by suicide because he was being bullied. She said she sees the same signs in her son that she saw in her nephew before he killed himself.

“He could be thinking about harming someone else or maybe himself,” Fullove said.

Earlier this month, she transferred her son to a school in Grenada where he is living with other family members. She said he is doing better, but his well-being still worries her.

“It makes you think your children are not even safe at school,” Fullove said.

Antonio Wilks is another one of Fullove’s nephews who lives with her in Southaven. He was a student at Southaven High School when he dropped out because he too was being bullied.

“Constantly people were coming at me everyday, bumping me walking down the hallway and all that and I didn’t feel like dealing with it,” Wilks said.

He said the final straw was when he was jumped by some of the people bullying him. Despite it all, he doesn’t have hate in his heart for the bullies.

“I would sit down and talk to them and see what’s going on in his life and the reasons he’s doing everyone else so wrong,” Wilks said.

Wilks is now finishing high school online, and he said sports has been an outlet for him through all of this. He said bullying is a societal problem, and society needs to find a way to fix it.

Local 24 News reached out to DeSoto County Schools about how it works to combat bullying. Their response outlined what most of its policies are.

•   Use a comprehensive multi-tiered behavioral framework (PBIS)–Positive behavior plan  at every school–Incentives and rewards for positive behavior, such as the Kindness Challenge.

•   Teach appropriate behaviors and how to respond–Counselors, teachers, SRO officers,  and special programs.

•    Address ongoing concerns–If there is a student report, a follow up with the student is required.

•    Sustain bullying prevention efforts over time–Stay in the loop with kids and make sure bullying is kept our of schools. One school has an anti-bullying club that is well attended.