A Byhalia Middle School parent says she is scared to send her child back to class even though a student accused of posting a hit list was arrested. 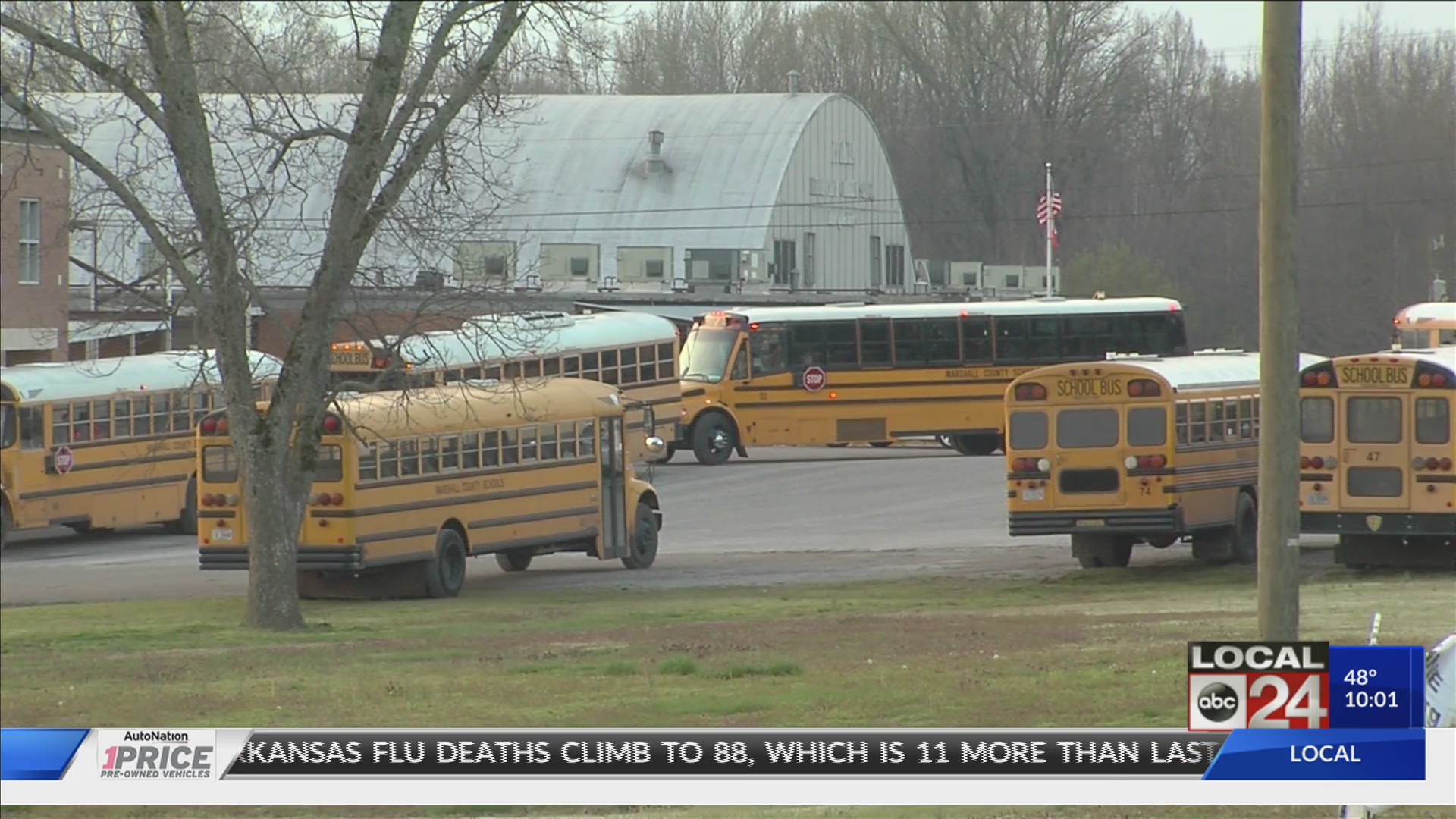 A Byhalia Middle School parent says she is scared to send her child back to class even though a student accused of posting a hit list was arrested.

“I looked at it, and I read it,“ said sixth grader Sandrianna Anthony. “I was like my name is on that list. I was like so shocked by it.“

The Byhalia Middle School student is talking about a hit list posted on social media. It listed 25 students and educators that would be shot or stabbed if they went to school Tuesday. The threat included slicing the throats of teachers.

Anthony immediately shared the threatening post with a teacher.

“I was scared I was nervous,“ said Saulsberry. “I didn’t know what was going to happen, because that was a threat.“

The Marshall County superintendent alerted parents Monday night, giving them a choice whether to send their children to school, but no backpacks were allowed.

Local 24 News was told only five students showed up.

“I feel like the whole school should have been shut down today not knowing what might have popped off, “ said mother Angela Anthony, who kept her daughter home.

Anthony commented that she is concerned with the security for her daughter at Byhalia Middle School, especially since no metal detectors are inside.

“It really frightened me,“ said Mrs. Anthony. “From this point on, I’m considering taking my baby out of school and considering home schooling her.“

School officials say the students involved will be dealt with according to district policy.

“Probably not,“ said the mother. “More than likely probably not. She’ll probably be out the rest of the week.“

The girls say they’re scared to go back to class.

“I don’t want to be in that situation because I want to be living my life and doing good in school,“ said her daughter, Sandrianna.

Byhalia Middle School says that law enforcement will likely “remain visible across the Byhalia campuses for the remainder of this week.“