Candidate for DeSoto County Supervisor accused of hurling racist remarks at employees, according to a federal lawsuit

The Local I-Team has uncovered a candidate running for DeSoto County Supervisor is accused of spewing racist offensive remarks at employees. 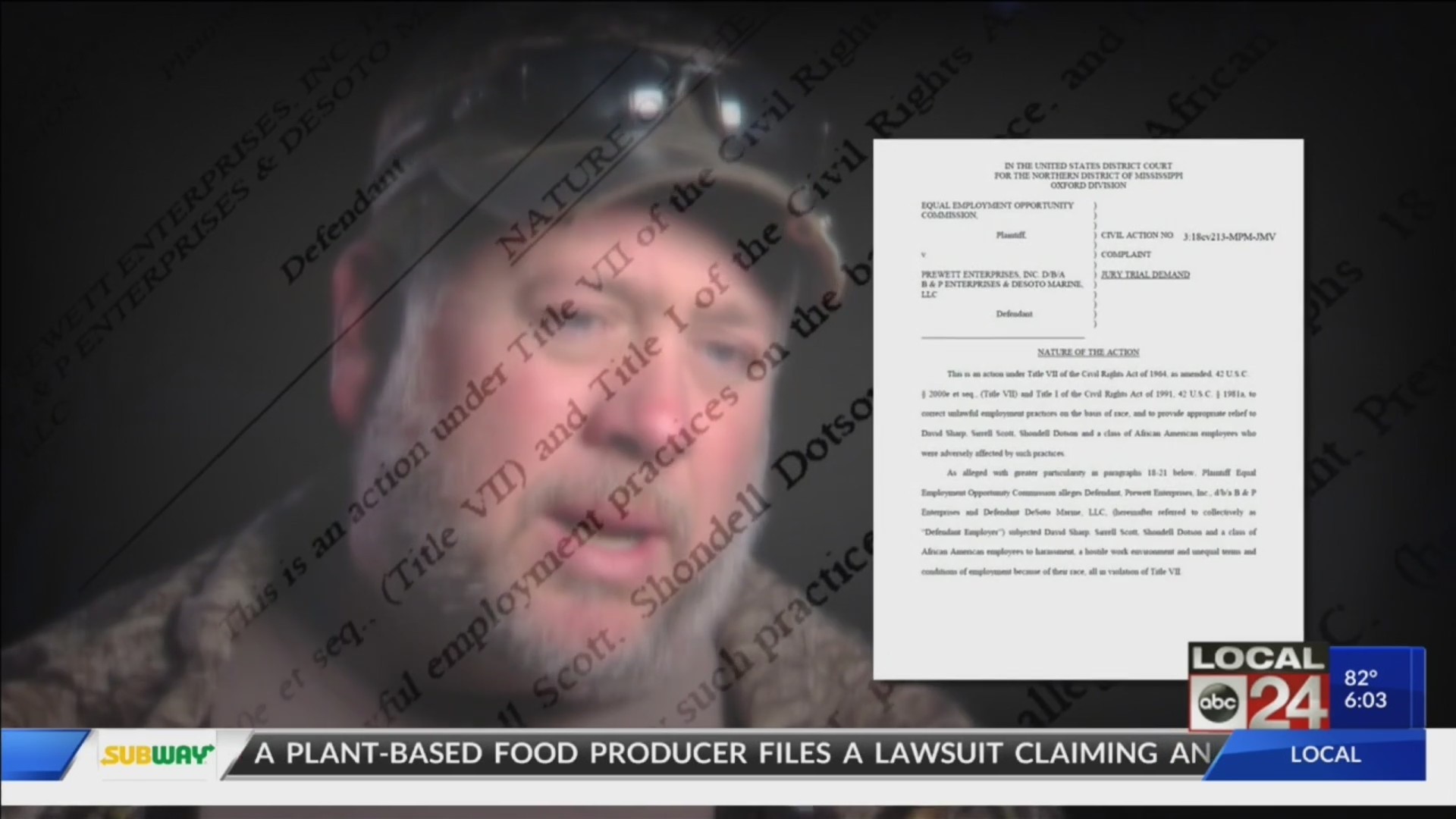 According to a federal lawsuit, the Equal Employment Opportunity Commission last fall filed a lawsuit against Prewett Enterprises, which is owned by the candidate’s family.

According to this lawsuit, Prewett Enterprises subjected black employees to daily harassment and humiliation. One person named in the lawsuit is the owner’s son, Kendall Prewett.

In the past, Kendall Prewett has beenquick to be interviewed on Local 24 News. In 2018, he went on camera to talkabout an AR-15 giveaway. Earlier this year, we talked to him about his donationto the local high school, but Prewett isn’t talking about accusations in thislawsuit.

According the lawsuit, in one instancePrewett asked an African American employee, “Are you Whoopi Goldberg? Whydo all you black people have dreads?” 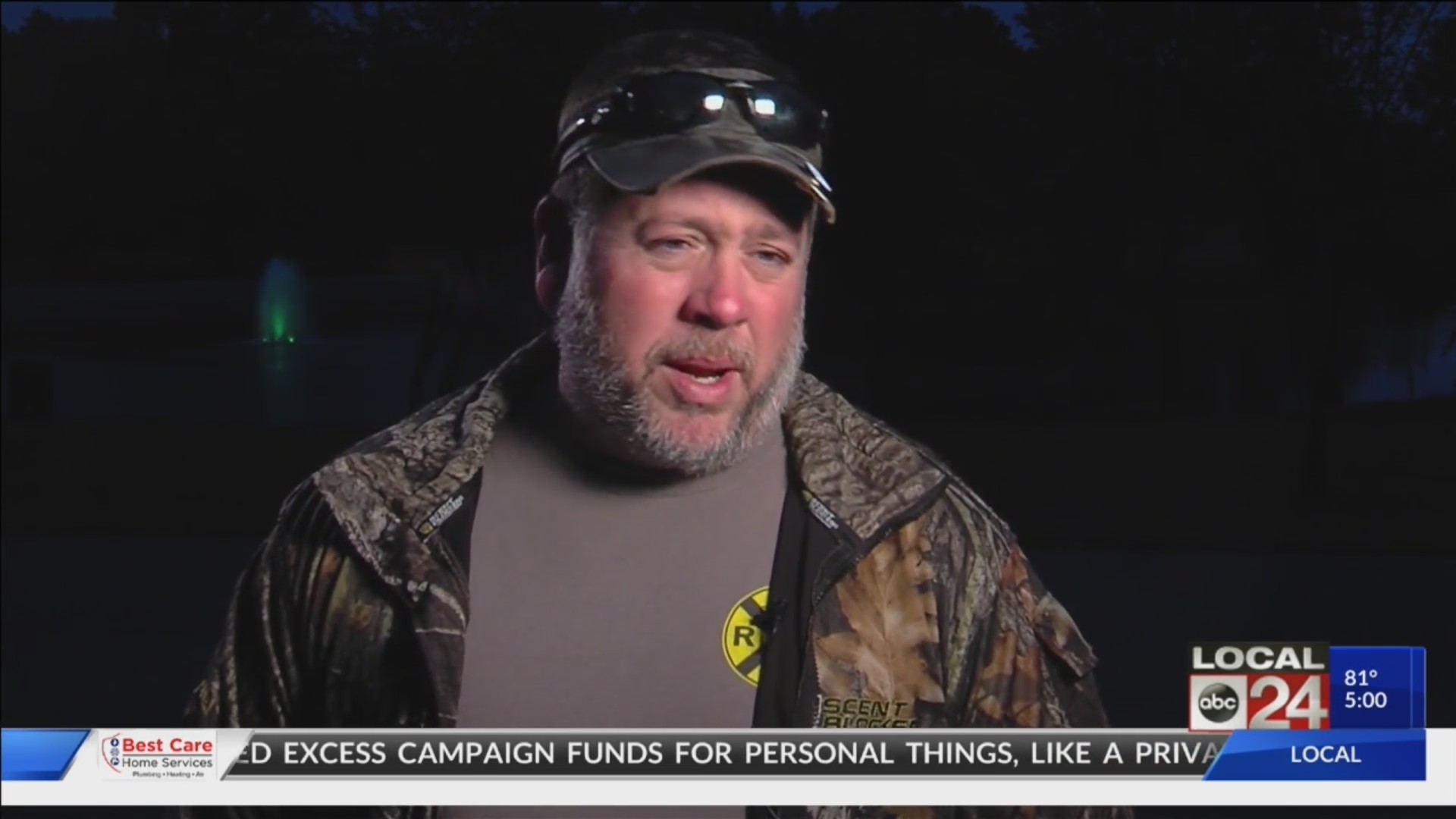 In another instance, when an employeetold Prewett he didn’t have gloves to remove hazardous material, the lawsuitclaims Prewett told him, “you’ve been working in a plantation boy.”

Comments like, “Monkey, didn’t theyteach you how to think?” were common according to the lawsuit, and it saysPrewett called employees names like mule, the n-word, and boy.

Last Thursday on the phone Prewett toldus he would be available for an interview to discuss this in about an hour.Then he stopped answering calls and has not returned our phone calls orresponded to our texts.

Local 24 news Political Analyst OtisSanford read the lawsuit. His thoughts on all of this?

“I think this is very troubling. Ithink the candidate needs to explain this a lot more than apparently what’sbeing done right now,” said Sanford.

“I think he could do well,”said Ronald Umbaugh, Prewett’s neighbor. Umbaugh has lived next to Prewett for sevenyears. Umbaugh said he had not heard about the racial allegations against hisneighbor but plans to vote for him.