As the city of Memphis celebrates its 200th birthday next month, Local 24 News is looking back and also looking ahead at the local innovators who shaped the 20t... 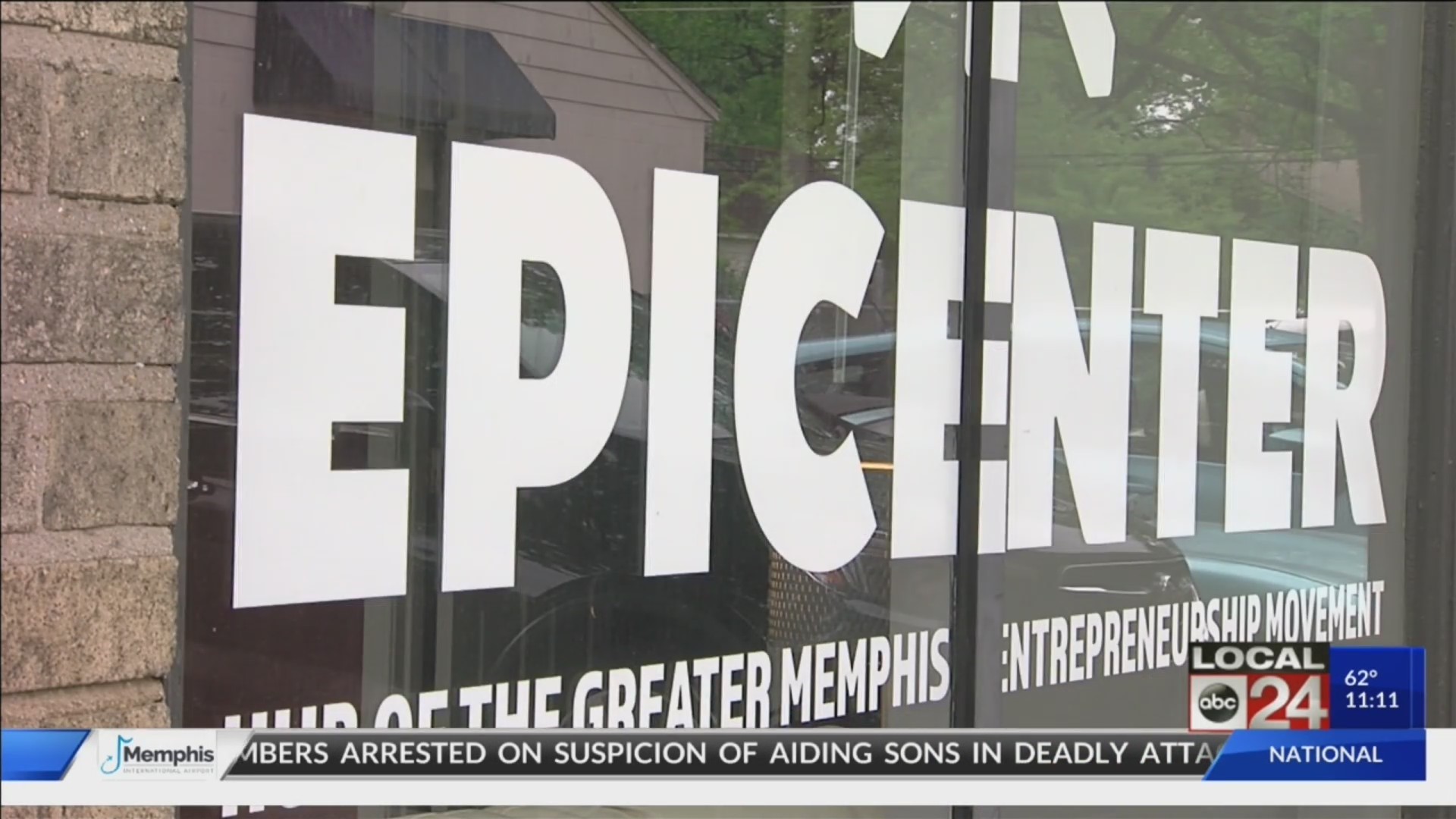 MEMPHIS, Tenn. (localmemphis.com) – As the city of Memphis celebrates its 200th birthday next month, Local 24 News is looking back and also looking ahead at the local innovators who shaped the 20th century, and those creating new ideas today.

We took a closer look at some of those new companies and those leading with new creativity for Memphis in the 21st century.

“It was a complete nightmare, trying to manage transportation for her,” Hemphill said.

Hemphill had an epiphany, as she learned many others faced the same difficulties getting to doctors.

“The need is crazy,” Hemphill said.

So, nearly two years ago, she launched the Memphis startup company MedHaul. The software platform links healthcare providers and medical vans to get patients to and from appointments, especially in poorer and rural areas.

“What MedHaul does, is we focus on eliminating transportation barriers for patients in those communities,” Hemphill said.

MedHaul assisted in more than 1500 rides so far and now works with 50 medical providers.

“It means a lot because it was a service that wasn’t really there before, so it definitely means a lot to me,” Hemphill said.

Epicenter is there to help. Founded in 2015, it assists local startups and innovators. Four years in, and 360 local startups later, those Memphis minds are getting more national attention.

“I think what we have a bunch of creative people who identify opportunities in the market and are courageous enough to solve them,” Smith said.

The recent rise of those local thinkers follow the tradition of Memphis’ established titans.

Last year, St. Jude Children’s Research Hospital broke ground on its largest expansion ever, with state of art labs to save more lives.

And then there’s FedEx. This summer, the company will debut robot delivery service in Memphis, FedEx’s latest breakthrough in getting goods from point A to point B.

“The existence of those heroes in our community really create a sort of culture and comfort around risk taking and innovation,” Smith said.

As for Hemphill, she plans to expand MedHaul later this year into the Nashville and Little Rock, AR, areas and is excited about the future of her Memphis made company.

“People try to help each other and I think that’s really in the blood in Memphis,” Hemphill said.

Those at Epicenter, created from the Greater Memphis Chamber of Commerce, said the goal is to launch 500 startup companies by 2025.