While some cities seem to fall into fortune, that's not the case with Memphis. Yet, people who love it here, say that's what gives Memphis its soul.&nbs... 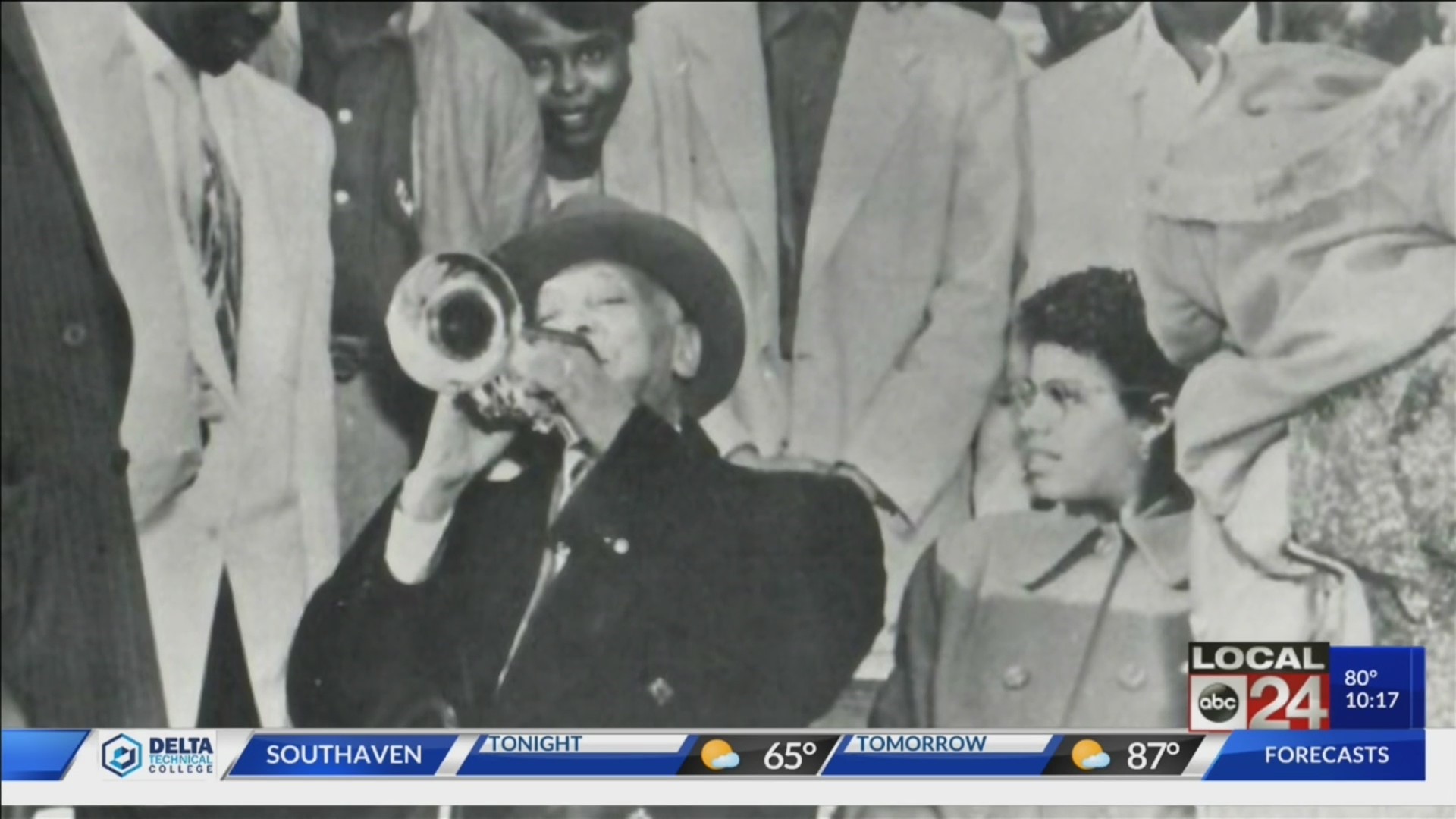 MEMPHIS, Tenn. (localmemphis.com) – While some cities seem to fall into fortune, that’s not the case with Memphis. Yet, people who love it here, say that’s what gives Memphis its soul.  Local 24’s Richard Ransom takes a look back.

Memphis Historian, Jimmy Ogle, starts his talks about the city’s history by first bringing up its nemesis, Nashville. “Our founders weren’t even from here. They were from Nashville.”

It started May 22, 1819 when three men from Nashville, named Overton, Winchester and Jackson, founded the city as part of a real-estate venture. We weren’t even a part of Tennessee, but the state of Carolina. Cotton was king, picked by slaves and hauled away by the Mighty Mississippi river. The city chugged along, growing even more when the railroad was built.

That is, until the Civil War tore the city apart. The Confederacy had a stronghold initially, but when Union soldiers took control, thousands of slaves and their families fled to Memphis.

“In fact, during the Civil War we were actually a sanctuary city. We doubled our population with runaway slaves and freed slaves,” Ogle said.

“The one thing Memphis never really did successfully was to come together as an entire city, and a lot of that was around race,” said Local 24 News Political Analyst Otis Sanford.

Although the city was starting to grow again with Reconstruction, it wasn’t black and white, but something yellow that tested the city’s soul again.

“What the Civil War couldn’t do to Memphis, the mosquito did with Yellow Fever,” Ogle said.

The toll was devastating. “We lost three-quarters of our population in one month. We went into bankruptcy for 14 years,” he said.

Think about that. 75% of the city either fled or died. It was a wealthy black businessman named Robert Church who helped save Memphis. He was the first to invest his own money so Memphis could pay off its debt and get its charter back. That started another comeback period.

“Memphis was a growing and fairly bustling city in the early 20th century,” observes Sanford. “It was growing, aided by cotton, and there was a lot of wealth here.”

In fact, the hardwood lumber industry was growing almost as fast as cotton. We discovered and harnessed our famous Artesian aquifer as a clean source for water. And the first bridge was built across the Mississippi River. Memphis business and culture were on the rise. Beale Street was starting to boom, giving birth to Blues greats like W-C Handy, who also happened to write a campaign for a new candidate who would be like no other, prior or since; E.H. “Boss” Crump.

“He ran the city with an iron hand for almost 50 years,” says Sanford.

Which brings us to a perfect place to pick up our story of Memphis history and how we got here during the city’s second century. A century that tested the city’s soul and conscience as much as the first, but thanks to some ‘grit and grind,’ also showed new promise.