Memphis officially became a city 200 years ago, this week. It's a birthday worth celebrating, because it sure took a lot of soul to get here. Local 24 News ... 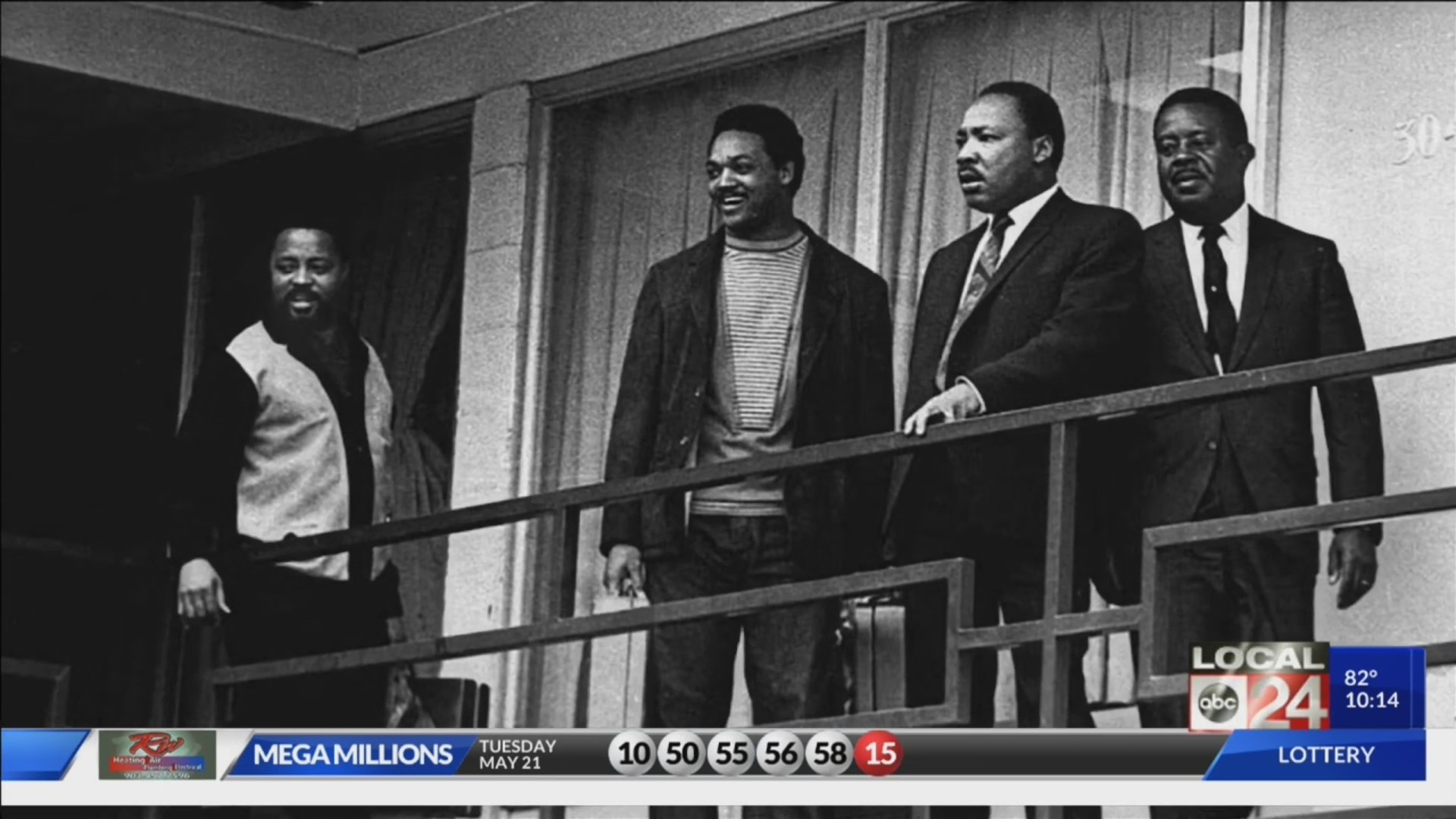 MEMPHIS, Tenn. (localmemphis.com) – Memphis officially became a city 200 years ago, this week. It’s a birthday worth celebrating, because it sure took a lot of soul to get here. Local 24 News Anchor Richard Ransom reports, the past century is what put Memphis on the global map.

We may not be the size of a Chicago or New York, or the growth of an Atlanta or Houston, or the scenic backdrop of a Denver or Seattle, but Memphis does have its share of Kings.

“How many cities in America have an intersection of King and King?” he asks proudly.

He’s right, of course. Martin Luther King tragically lost his life here. Countless musicians like B.B. King made it here, including the King of Rock n’ Roll, Elvis Presley. And don’t forget about pro-wrestling’s Jerry “The King” Lawler. All are names known worldwide.

According to Ogle, he sees Memphis as a city that’s finally embracing its past. All of it. The good, bad and ugly. He says tourists can’t get enough because our story is so different than most cities.

“They (tourists) want more. They don’t want me to stop.”

Ogle also talks about Memphis leaders who thought they were kings. EH “Boss” Crump was one who definitely earned his name during his 50 years of iron-hand rule.

Local 24 News Political Analyst, Otis Sanford, says Crump ran the city even when he wasn’t mayor. He would tell other mayors what to do, tell Nashville lawmakers what laws to pass, and even had the ear of Presidents, especially Franklin D. Roosevelt. Crump secured millions in federal funding for Memphis.

And while Sanford says no one would accuse Crump of being a progressive on racial issues, he did work to have relationships with the black community. But he died just as the Civil Rights movement was getting started and leaders after him only stoked tensions.

“Unfortunately, Memphis elected people that did not see value in diversity. They saw threat in diversity and did everything they could to keep Memphis from prospering that way, especially in the 50s and 60s as Memphis was poised to take-off,” said Sanford.

While other cities with large minority populations like Atlanta were deciding they were “too busy to hate,” Memphis was mired in division. The Sanitation Strike is the most obvious, ugly, and avoidable example. It led to the assassination of Dr. King which would paralyze the city for years to come.

Many say the stagnation lasted longer than that, and still looms today, exacerbating problems with poverty, public education, and crime.

Despite those challenges, Memphis made the map with even more ‘kings.’ Kings of commerce and innovation like St. Jude Children’s Research Hospital, FedEx, and AutoZone.

“AutoZone opened here in 1979 as Auto Shack. Did you know that? Got sued by Radio Shack for name infringement.  Now there are 6,000 AutoZones and zero Radio Shacks!” said Ogle with such pride you’d think he helped found the company.

Later, Beale Street would go from empty to the state’s largest grossing tourist attraction. And in 2001, FedExForum gave us the NBA Grizzlies, marking its first foray as a “Major League City.”

With billions invested or planned for downtown and elsewhere, Memphis enters its third century with more promise than it had since celebrating its first 100 years. Still, Jimmy Ogle says some things about Memphis will never change.

“We’ve got a chip on our shoulder. That’s ok. We’re not spiffy sometimes. But we sure do have some fun.”