Celebrate Memphis: The history of BBQ

Ask someone what comes to mind when they think of Memphis, and chances are "barbecue" will make their top five list. After all, we are the home of the... 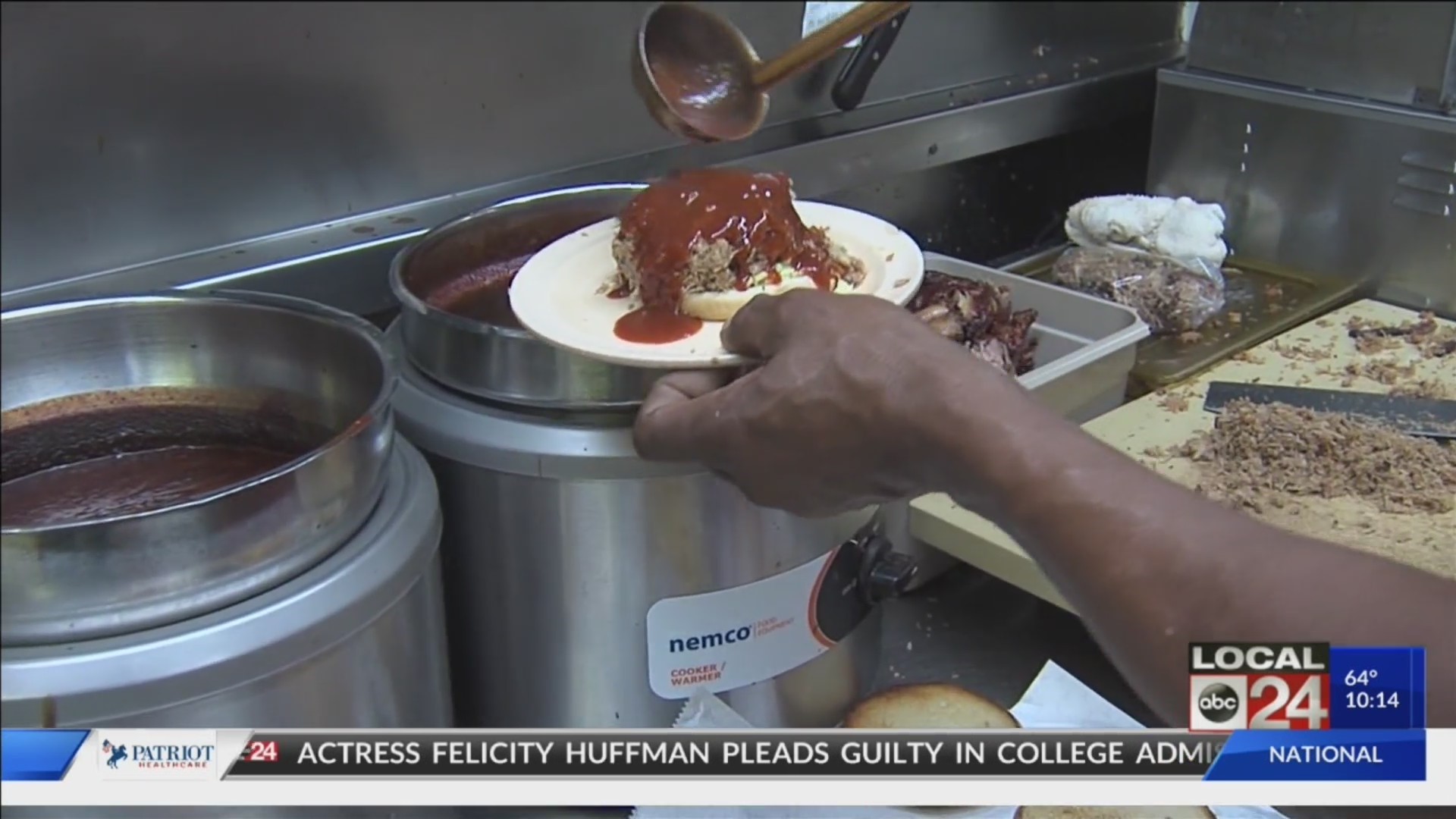 MEMPHIS, Tenn. (localmemphis.com) – Ask someone what comes to mind when they think of Memphis, and chances are “barbecue” will make their top five list. After all, we are the home of the World Championship BBQ Cooking Contest, and dozens of local restaurants that serve ribs and pulled pork. As the city of Memphis marks its bicentennial, we celebrate the history of Memphis food.

Chopped, pulled, wet or dry – you can’t turn a corner without smelling that signature smoke, a smell synonymous with the best barbecue in the world.

“I’m the Neely that put Neely barbecue on the map in the state of Tennessee. It started right here. I’m still going,” he says.

A trip to Interstate Barbecue is like a trip down memory lane, telling Neely’s, and Memphis’ barbecue story.

Neely moved back to Memphis and opened the doors, here, in the 1970s. He recalled the days when barbecue was practically on every corner.

“I remember when I was a kid in the neighborhood somebody had barbecue so good, and the sauce so great, you didn’t need no meat, I’m talking bread and barbecue sauce.”

Since then, barbecue has come a long way. From mom and pop to the big-time, many famous faces have enjoyed what many of us were practically raised on – Presidents, vice-presidents, celebs, even the royals.

“I know we were the first restaurant in Memphis, to the best of my knowledge, to serve ribs, because again, Memphis is a shoulder town,” says John Vergos from Rendezvous.

John Vergos’ father opened Rendezvous in downtown Memphis in 1948. The tavern sold ham and cheese sandwiches and odds and ends. Then ribs, with john’s father’s famous dry rub, helped it take off.

The Vergos family has been feeding it to the masses ever since. “We feed a lot of people and probably 50% is out of town.”

“Talk is dirt cheap. The proof is in the pudding,” says Neely.

Neely, who’s still running the kitchen inside the restaurant, said he was around barbecue all his life, back during a time when restaurants would serve blacks in the back. He tells me he learned from the best. And he spent years perfecting “his” award-winning flavor.

“It started in 1990, I started getting accolades and people’s magazine, TV crews coming in. Food Network, travel channel, you know, almost 300 hours of coverage. Because word-of-mouth. They heard about it,” says Neely.

And with a menu that’s expanded and evolved to include chicken, beef, BBQ nachos, and BBQ spaghetti, nothing beats an old classic.

“Cooking it is like making love. Got to be slow and easy,” says Neely. “I’m going to tell you when you eat that barbecue pork sandwich and that slaw and that sauce, you’d thought you die and went to hog heaven.”

Barbecue is in our DNA, but Memphis’ culinary scene is evolving. But the emphasis is still savory, and southern. Tuesday night at 10PM, we’ll look at how the Memphis food scene is changing and what’s in store for the future.