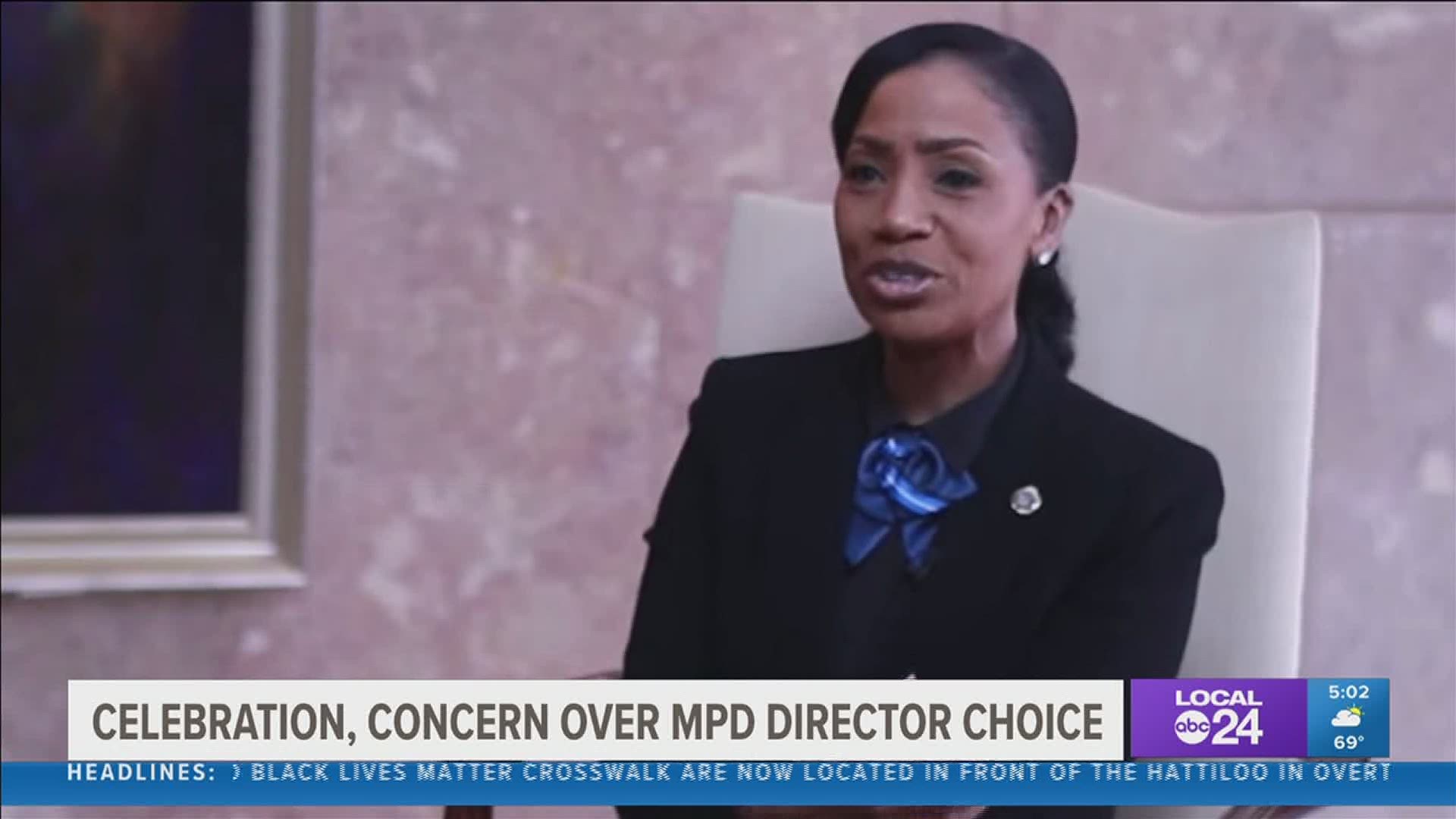 MEMPHIS, Tennessee — Cerelyn Davis would take over leading the Memphis Police Department in a city which set a new record high in homicides in 2020 and is struggling to recruit and retain new officers.

That's why her selection by Memphis Mayor Jim Strickland carries weight, from a former MPD director to the current president of the Memphis Police Association.

Cage said a lot of things stood about Davis when she recently listened in on her interview for Memphis Police Director.

"Her ways of communicating," Cage said. "She was able to communicate her position on different questions. We asked her tough questions, she was able to answer them effectively and convincingly."

Davis - the Durham, NC Police Chief since 2016 - is now in line to become the first ever African-American woman to be Memphis' top cop,

The Memphis City Council still must confirm her with a vote.

"It's a huge moment for Memphis, it's historic for our department," Cage said.

But others felt differently about Mayor Strickland's outside selection, including former MPD Director Larry Godwin, who led the department between 2004 and 2011. 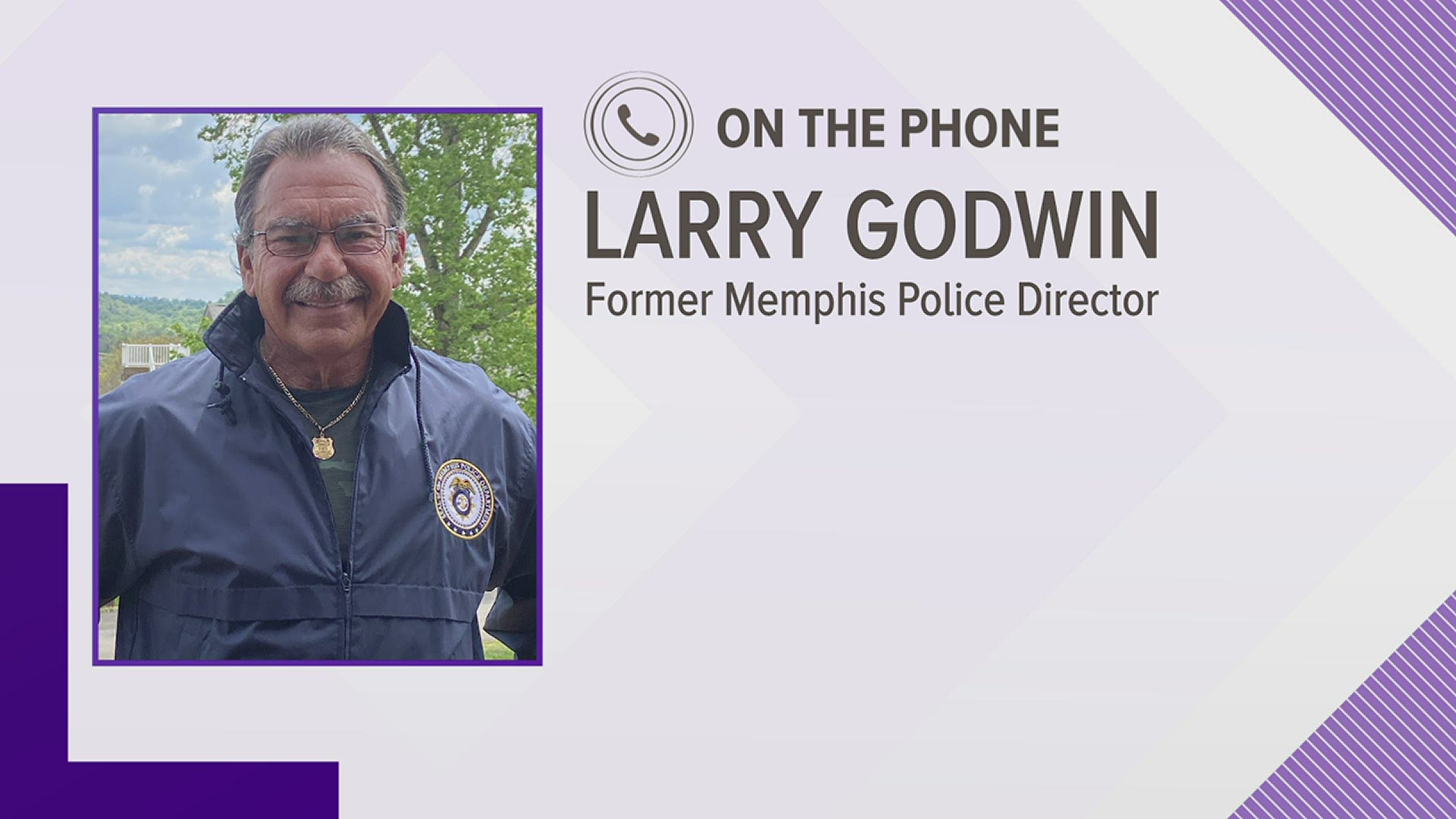 "Quite frankly, I think you had three good candidates there and any one of those could have led that department," Godwin said.

Godwin said he's hopeful Davis will keep one of those internal MPD Director candidates on board as her second in command but believed she's still in for a challenging initial transition period.

Chief Cerelyn “CJ” Davis has over 33 years of experience in the law enforcement profession.

She began her career with the City of Atlanta Police Department where she learned the importance of forging relationships with Atlanta’s diverse community.

Monday, Memphians differed on whether MPD's next leader should have experience within the department or a new set of eyes to fight violent crime in the Bluff City

"We have a lot of qualified people here that could do the job," Sandra Martin said.

"A lot of times in any organization, an outsider coming in sometimes has a different perspective for improvements, a better perspective," Brad Hirsch added.

Public meetings and the Memphis City Council's confirmation vote of Davis is expected in the coming weeks.

If Davis is confirmed, both the Memphis Police Department and Memphis Fire Department would be led by women.