Germantown leaders are reviewing plans for a cell tower at Dogwood Elementary School. 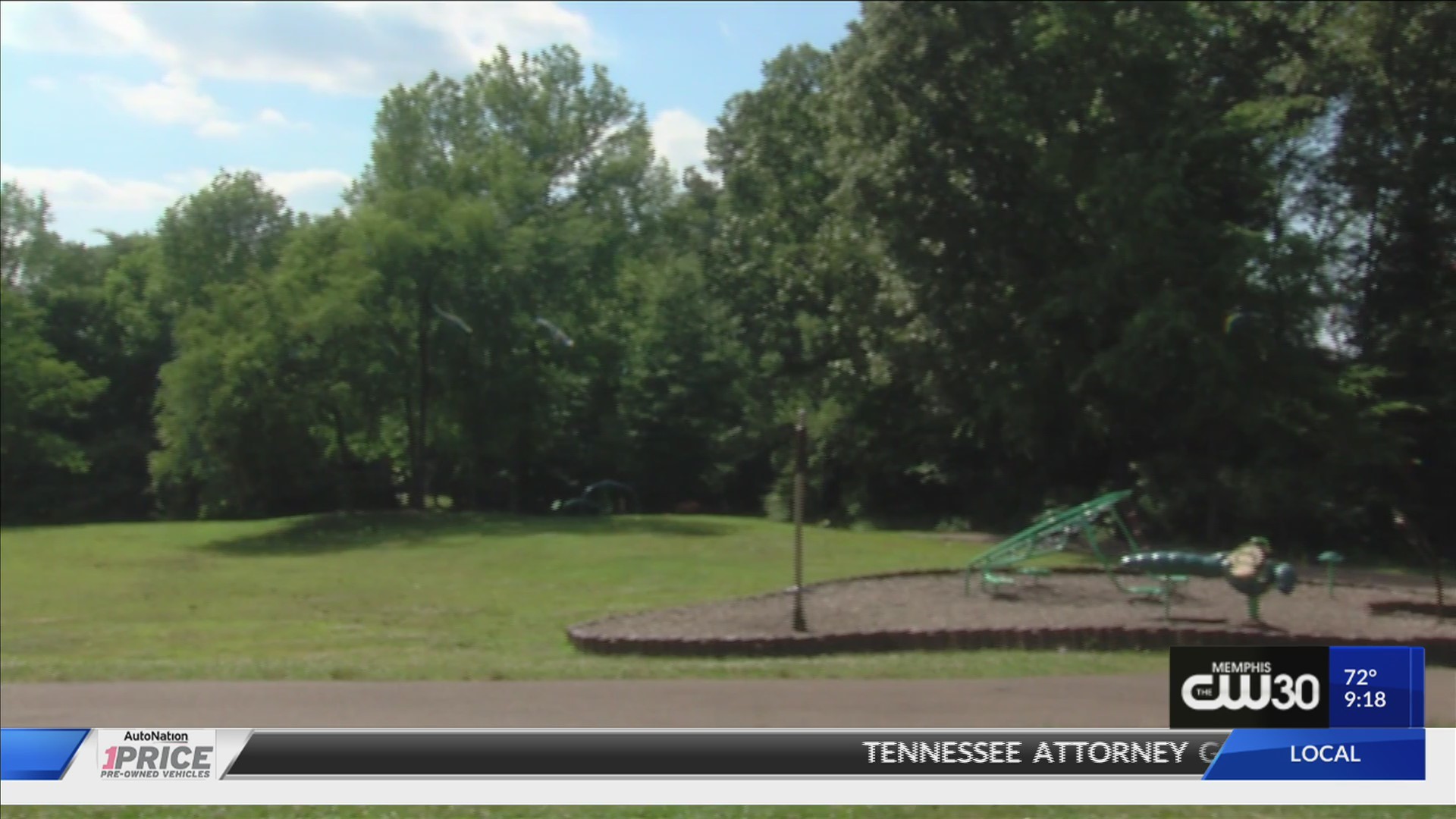 They are moving it further away from the school than the original proposal, but some parents still aren’t for it.

“I appreciate that the aldermen and city have worked to move the cell tower further from our school. But we’re still looking at, it’s on our property. It’s not the recommended 1,500 feet away from where our children play and where they learn, and so, we’re concerned about the health and safety of our children,” said Carie Alley, a parent who is opposing the cell tower.

During the board of mayor and aldermen meeting Monday night, parents and a doctor spoke out against the tower, citing studies that show cancer-like effects from close proximity to cell towers.

The cell tower was proposed due to poor cell service in the area. The board of education, along with city officials, will have to give approval for the tower.