MEMPHIS, Tenn. (localmemphis.com) – You’re not going to like this. Get ready for changes in trash pickup – services will be affected, and sani... 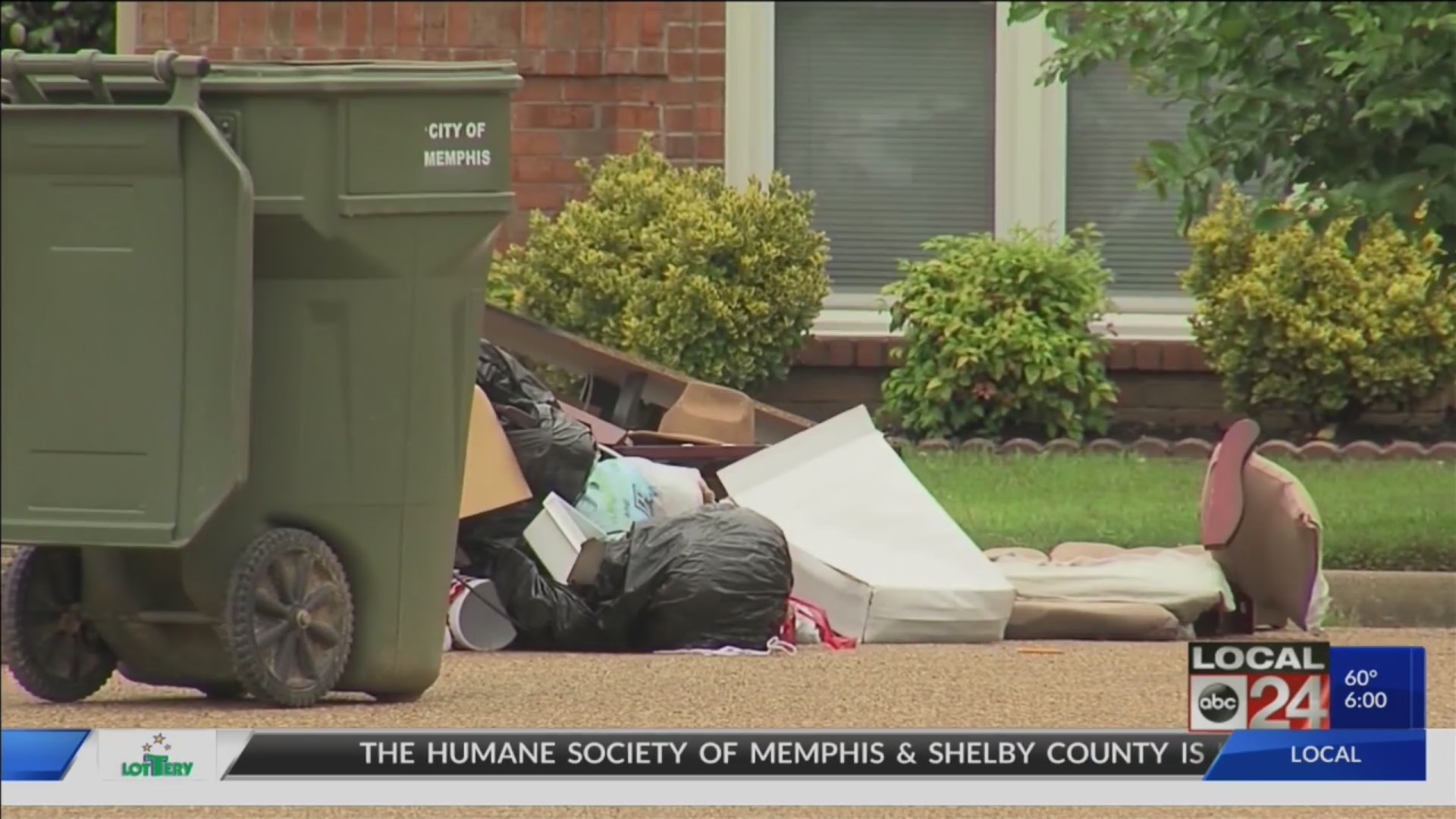 MEMPHIS, Tenn. (localmemphis.com) – You’re not going to likethis. Get ready for changes in trash pickup – services will be affected, andsanitation workers will be laid off – because Memphis City Council did notapprove a rate hike for trash.

This might be hard to believe, but when it comes to solid wastepickup – trash pickup – people might remember these as the good old days.

Some day you can tell your grandchildren you remember when theCity of Memphis picked up all sorts of trash every week: the big stuff and thesmall stuff.

Those days are about to end, says Memphis Mayor Jim Strickland. 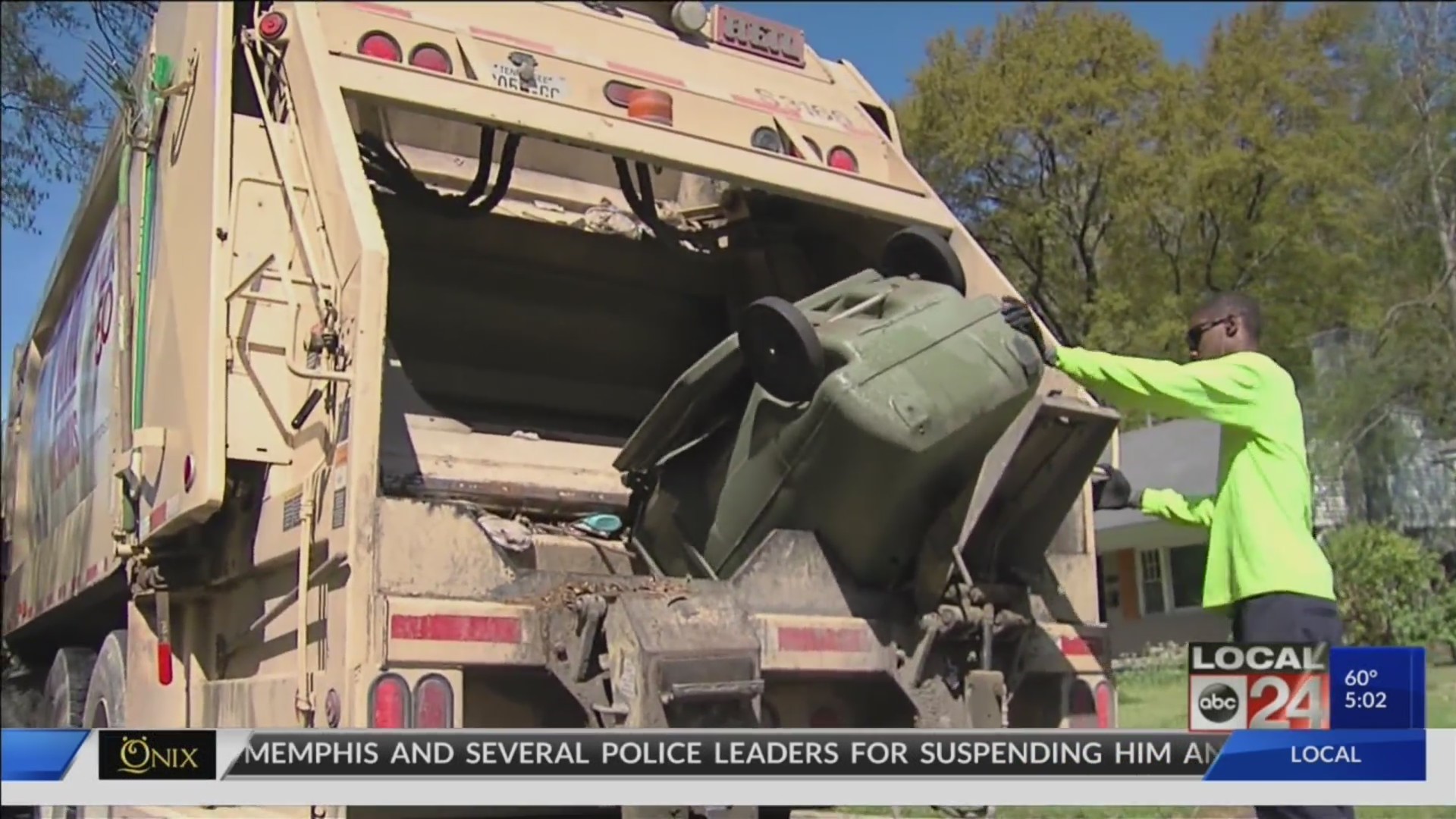 “Services are going to be reduced,” the Mayor says.“There’s no doubt about that.”

The spring fling of solid waste was being paid for with $15 millioncoming from the city’s reserve fund. It was a one-time deal.

Mayor Strickland and others were hoping you folks would be soimpressed that you wouldn’t mind paying an extra $7 a month for better service.

“We have these two different kinds of services,” hesays. “Probably both will be negatively affected.”

Memphis City Council members voted six to six on the question ofraising solid waste fees by about $7 a month. A tie means the motion isdefeated. So no new money is coming.

The old money will dry up in just a few weeks.

“In January,” according to Mayor Strickland, “…services will be reduced. And the way you reduce services is you reduce headcount. Most of your tax dollars in city government go to pay people. And whenyou have to cut expenses, you have to reduce the number of employees you haveand that reduces the number of services you can provide.”

The city will have enough money to pay the workers this month, andthe Mayor says for next month as well, because next month there won’t be asmany employees to pay.