Now that the cicadas are here, how long will they stick around? 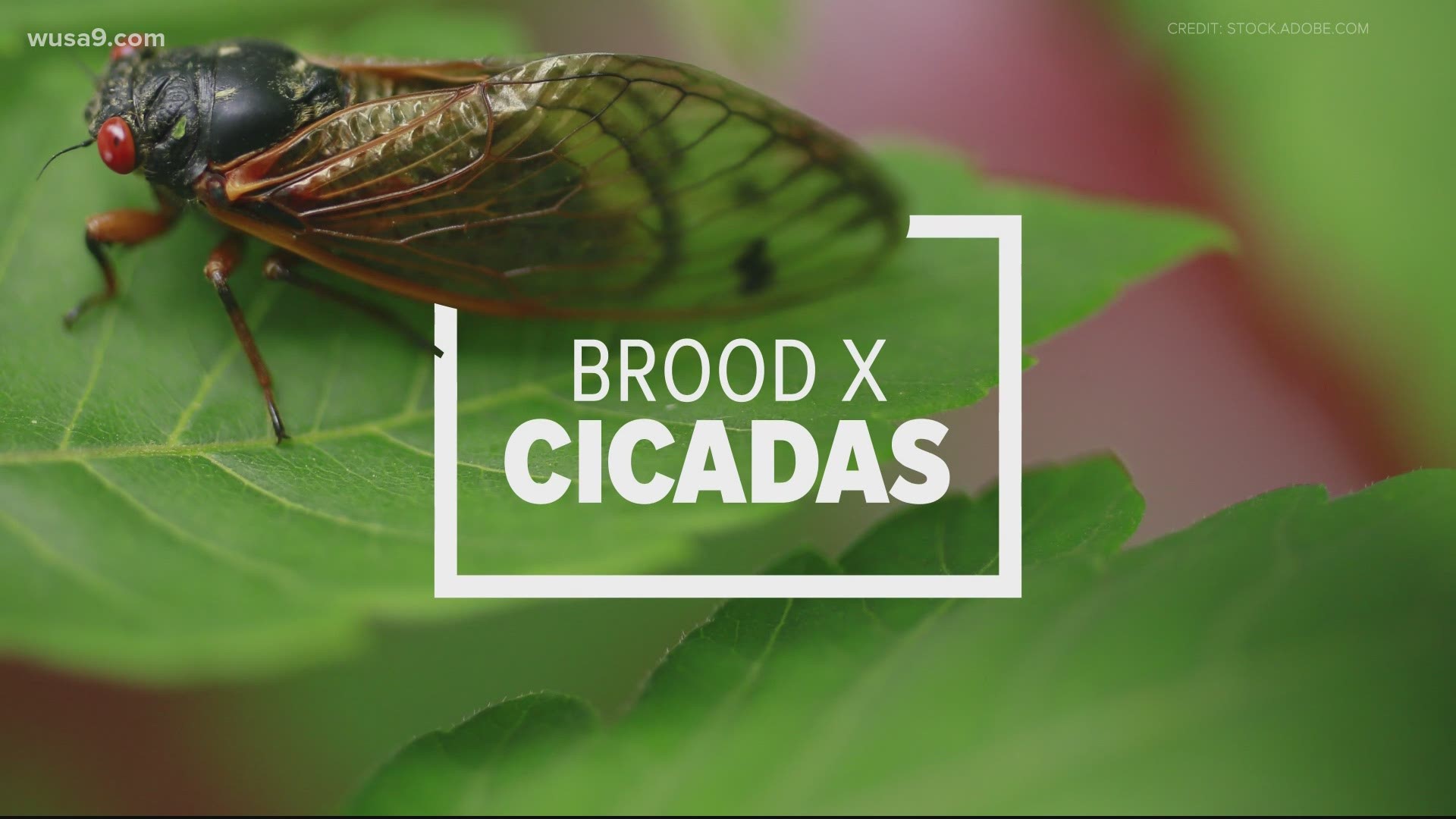 WASHINGTON — We've told you a lot about Brood X 17-year cicadas. The bugs have emerged by the billions around the DMV, filling the air with their song. But now that they're here, some of you are wondering when we'll hear the sound of cicada silence.

In some parts of our area, the sound of the cicadas has been measured at as loud as 80 decibels. That's similar to the sound of a jet moving overhead. We spoke with University of Maryland Entomologist Dr. Paula Shrewsbury about the song. She told us the cicada song is actually called a chorus, and the cicadas have three songs, because there are three species of cicadas currently active.

RELATED: They're here: Brood X cicadas have begun emerging in the DMV

If you're already over the noisy red-eyed bugs overtaking D.C., Maryland and Virginia, you're not alone. The good news is, according to Dr. Shrewsbury, cicada season is coming to a close.

Shrewsbury estimates the Brood X song will fade into memory by mid to late June.

RELATED: Some willing to wear beekeeper's suit to keep cicadas away in the DMV

You can share your cicada photos and videos with us by using the Near Me feature in the WUSA9 app.

Cicadas in the DMV