Memphis Light, Gas and Water officials say after three years, when they finish phasing in the rate increases they want, and it will cost you about $14 more a mo... 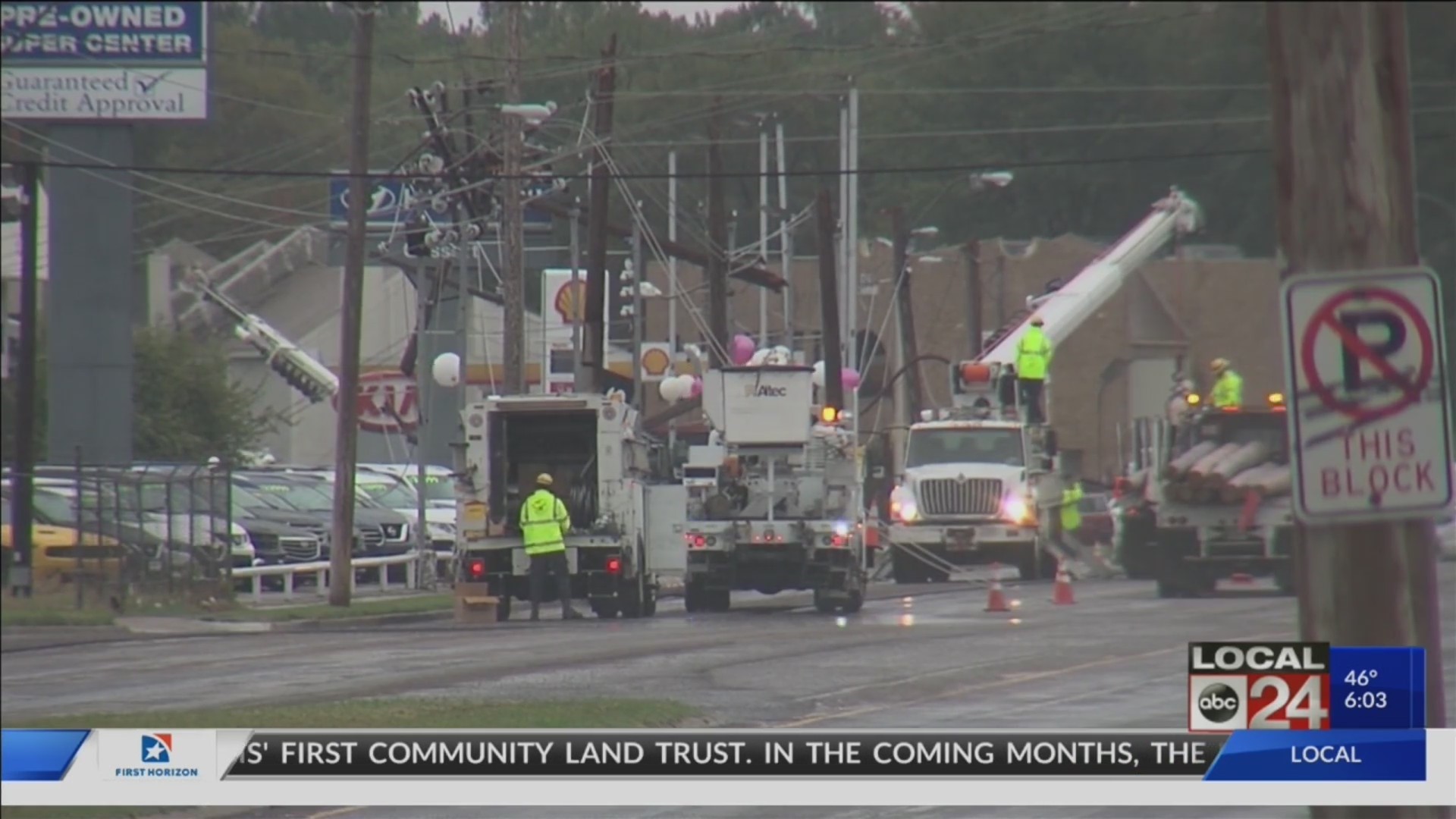 MEMPHIS, Tenn. (localmemphis.com) – Memphis Light, Gas and Water officials say after three years, whenthey finish phasing in the rate increases they want, and it will cost you about$14 more a month.

But they can’t say that will be the case for everybody. It is justan average.

Council members realized that they’ll get the heat from thetaxpayers, not MLGW.

They want a better breakdown, especially in this city’s poorestneighborhoods, on how much a rate increase will mean every month.

It is an extremely difficult thing to do, but more than likely itwill show that the inner city of Memphis has some streets that will never be onthe Parade of Homes. 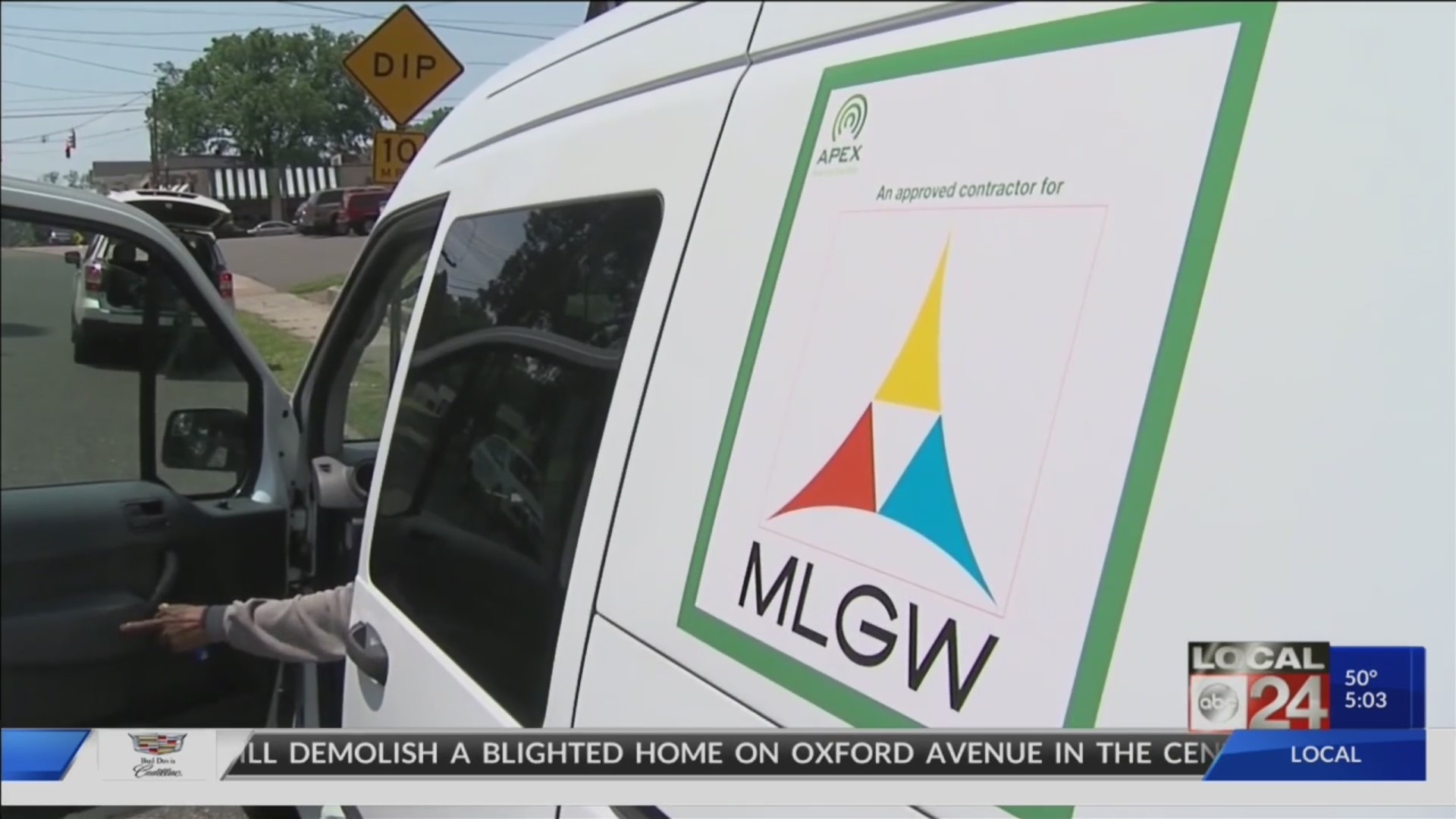 Paul Young is the Director of the Memphis Division of Housing andCommunity Development.

“Over 55% of the housing units in Memphis were built before1978,” he says. “We have a higher number of older houses. You seeimpacts on energy efficiency or the lack there of.”

It always ends up there are more homes to fix than there is moneyto fix them.

“Customers who are most financially-challenged are the onesleast able to afford outages,” says J.T. Young, “So when it comes tohaving to recover from those outages, we want to make sure they’re as short aspossible.”

MLGW has all sorts of payment plans because a lot of people can’tafford to pay for power. It’s why council members are letting Young and othersknow, they need to streamline the company. And they need to do simple things.

Patrice Robinson is a retired MLGW employee and will be the newChairman of the Memphis City Council starting in January.

“I want to know if they are cutting down those trees off ofour wires or whatever,” she said, “… to buy us a little moretime.”