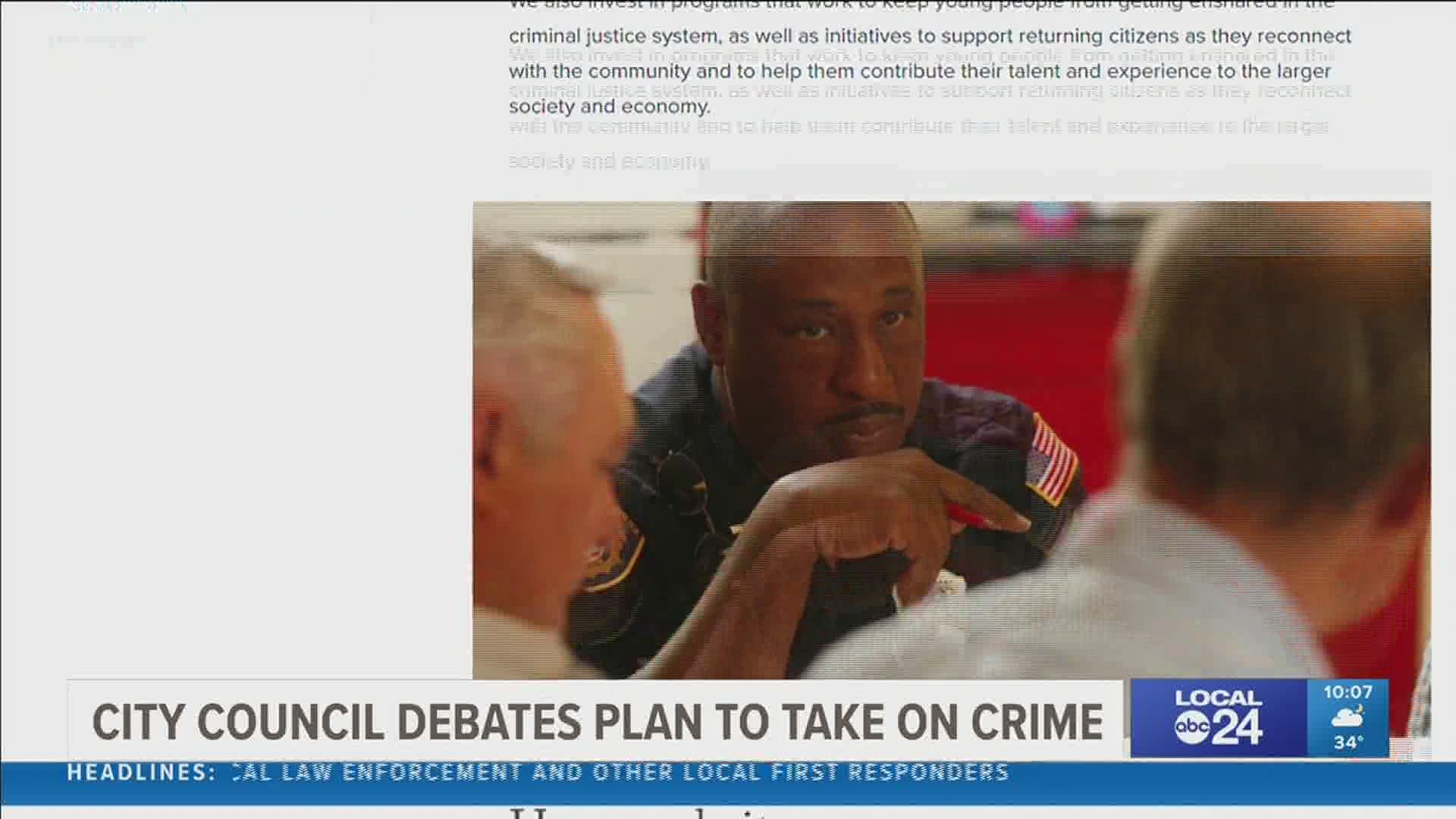 The Anti-Violent Crime Task Force introduced by Mayor Jim Strickland is charged with finding a comprehensive approach to a safer city.

The quickest answer to what makes this crime plan different from others is perhaps in the name, which is the Group Violence Intervention Program.

It's a format being called a public health model through prevention, intervention, suppression and community mobilization and organizational change.

The community part is what some Council members wanted to see more of before committing and the Mayor's Chief Operating Officer says the word "group" in the name speaks to that.

"We have many partners at the table. We have other organizations that are willing to provide those wrap around services and to engage with the community, but we did not want to say we had everything baked," said McGowan.

McGowan says the city's done extensive research for best practices and introduced the local in a community partner with some long arms nationally.

"LISC is an organization of community development financial institutions that's been around since 1979," said Kathy Cowan, Executive Director of LISC Memphis.

LISC stands for Local Initiative Support Corporation, which seeks to provide funding for development in under served communities... places where crime is often bread.

The organization says the approach comes with a focus on safety and justice.

"I am the inaugural executive director of the organization. In that span of 40 some years they've invested some $22-billion dollars and leveraged that into about $65-billion across 32 markets," said Cowan.

Memphis is signing up for the same success in crime reduction LISC helped find in a once crime riddled Baltimore.