MLGW employees claim they are a target of racial slurs 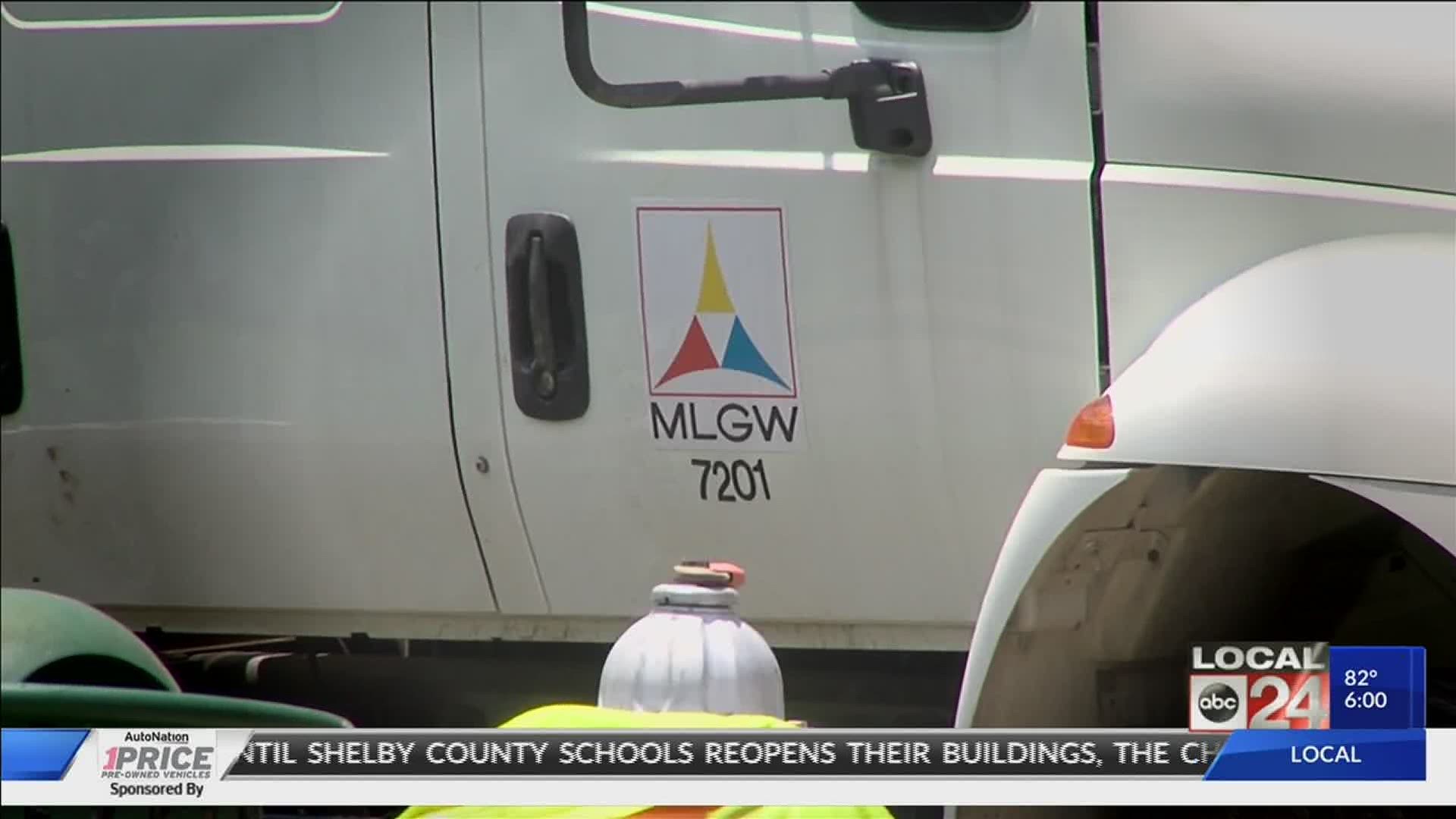 MEMPHIS, Tennessee — Four MLGW workers say they were harassed and repeatedly called the "N-word" by their supervisor at work. When they complained about it, they faced retaliation, according to their union representative. That union representative is pointing fingers at the MLGW president for not taking action.

The employees work in street repair. One employee has worked there 30 years, another 15. They are to afraid to be interviewed on camera, so their union representative spoke on their behalf.

Bill Hawkins, the union rep for the employees, said the four employees first filed a complaint with their manager that went no where.

"They came to me as their union representative and said this is not right. We are being treated unfairly, can you help us do something about this. There's witness statements, there was supposed to be an investigation, and nothing happened," said Hawkins.

Hawkins said after the street repair workers complained about being called the N-word, their supervisor, the one who allegedly used the racial slur, got a promotion and the Black employees were left working in a hostile environment.

Fed up, Hawkins sent two letters to MLGW President J.T.  Young, hoping the union could assist in the matter, but so far nothing. He said he has received no response.

RELATED: The reason Trump fired TVA’s chairman and threatened to fire the entire board

Hawkins said this is the third incident under Young's presidency where employees were called the N-word, and Hawkins said nothing was done about it.

Union Rep for MLGW employees is mad... says 4 workers called the N word by their boss and nothing was done about it. The guy who made the racial slurs given a promotion.

In a statement Wednesday, MLGW said, "We are investigating the allegations in Mr. Hawkins' email and appropriate action under established MLGW policy will be taken if the allegations are determined to have merit."

An MLGW spokesperson also sent the Local I-Team a letter that Young sent out in June to all employees. It talked about the current climate and social injustices being discussed around the country. In the letter, Young said, "Racism has no place in our society or within the culture of MLGW." In the letter he went on to say, "We will not tolerate any form of racial prejudice or other inappropriate behaviors."