Those in Cordova claim trash pickup delays have been worsening in recent weeks. 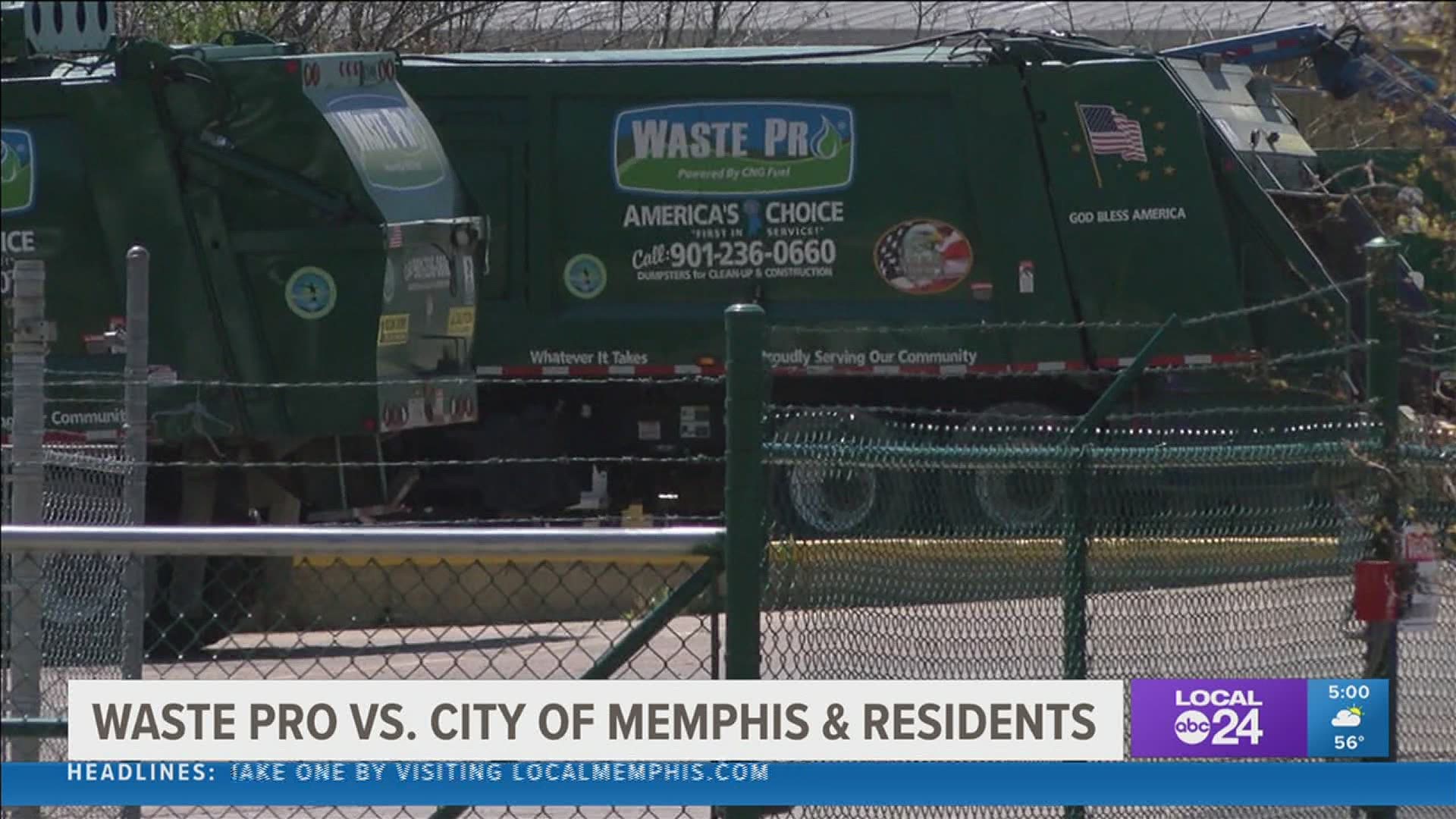 MEMPHIS, Tennessee — The bad blood between the city of Memphis and Waste Pro continues and thousands of people the company services in Cordova and certain parts of east Memphis and Hickory Hill are stuck in the middle.

It comes as several residents this week filed a lawsuit against the city of Memphis.

"It's been really, really awful," Barbara Nowlin of Cordova said.

"It's been inconsistent for months," Craig Mullen of Cordova added.

Those are the complaints from those living in Cordova, as they look at piled trash and weigh in about the delayed trash pickup by the company Waste Pro, which the city of Memphis contracted for waste services to thousands of people living in Area E.

"We can send a rover to Mars but we can't get our trash picked up on a weekly basis," Mullen said. "It just doesn't make sense."

Last week after two Memphis City Council members asked to terminate Waste Pro's contract, the company responded that it wanted to end its contract with the city.

Last Friday, Memphis Mayor Jim Strickland said in part: "I take full responsibility. The lack of service is completely unacceptable. I want you to know that we are actively working to find a long-term solution."

"We are at the point now - I don't care whose fault it is, just fix it," Mullen said.

The trash drama continued Wednesday, when several Cordova residents sued the city of Memphis and MLGW in a class action lawsuit. 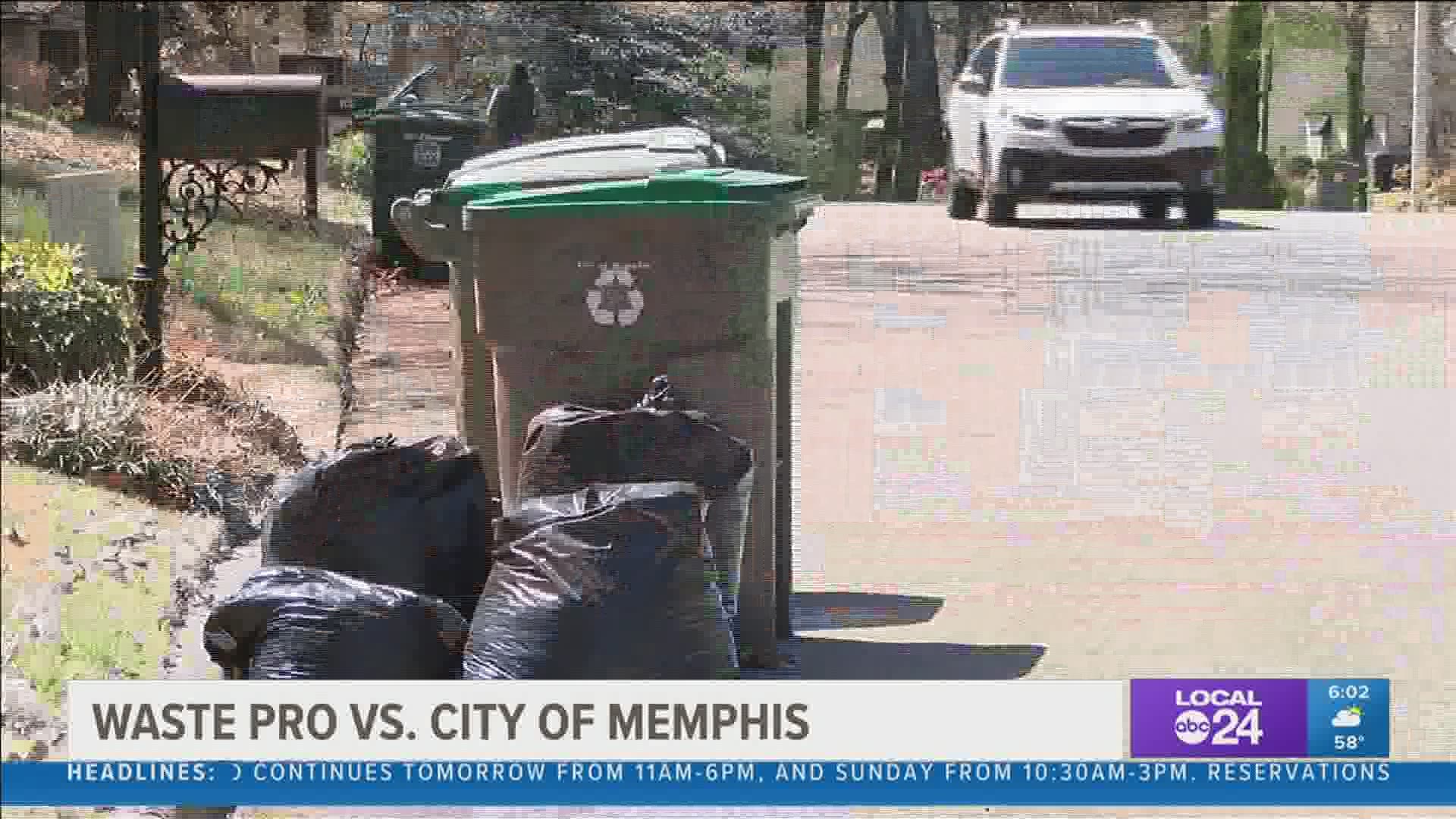 It seeks nearly $39 million in damages, which the complaint contends is overpaid trash collection charges based on timely pickup estimates. The lawsuit also claims those who live and work in the coverage area didn't receive the services which they had paid.

"It's really a health hazard, not just that it's unsightly, unkept," Patti Possel said, who is one of the plaintiffs in the lawsuit.

"It actually hurts my heart to drive through Cordova and to see the mess that's out there," Possel said.

Message regarding delayed solid waste service - City of Memphis
We apologize for delayed Solid Waste service from our contractor to some residents in Cordova, Hickory Hill and parts of East Memphis. The City of Memphis is actively working to find a long-term solution to this unacceptable service. To help alleviate some of the backlog, this past weekend and for the next few weeks, we [...]