People of West Memphis, Arkansas, are ready to take their community back after a string of homicides that included a 16-year-old victim. 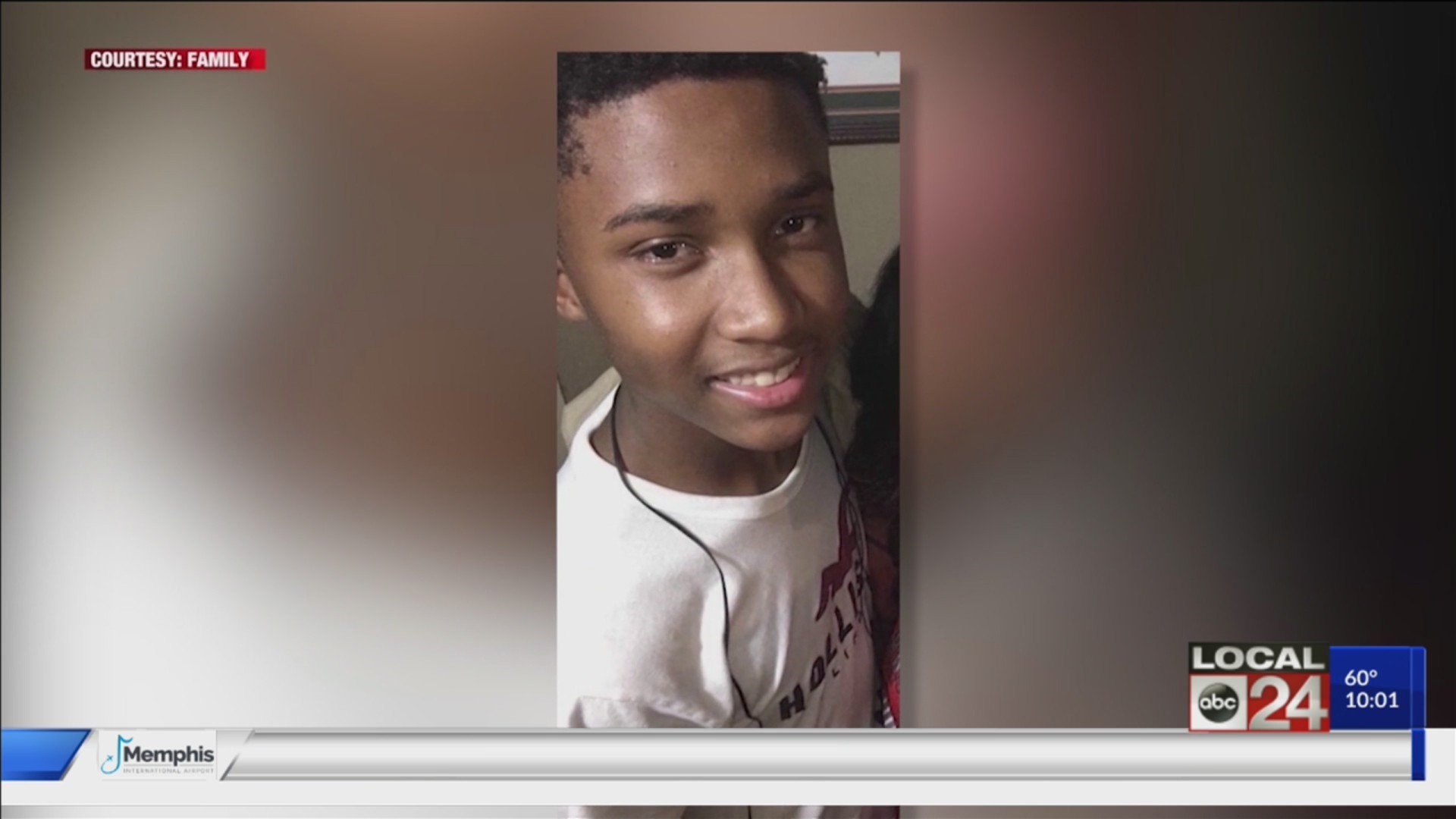 WEST MEMPHIS, Ark. (localmemphis.com) — People of West Memphis, Arkansas, are ready to take their community back after a string of homicides that included a 16-year-old victim.

Thursday, Mayor Marco McClendon said during the city council meeting that West Memphis’ citywide curfew will be enforced strictly in hopes of decreasing violent crime there.

Taylon Vail was shot and killed last Friday while playing video games. Thursday four of his friends and West Junior High School classmates came to the West Memphis City Council meeting to tell leaders what’s going on in their community and why they want change.

“A charismatic, promising, positive, young man who was senselessly taken from us,” said Richard Massey, student at West Junior High School about his friend Taylon Vail.

Friends of Taylon Vail say they’ve had enough. They want crime under control in West Memphis and they’re scared.

“And he was just shot dead, instantly, so I was scared that night. I jumped up out my sleep, and I was like ‘Am I next? Am I next?’, because I was afraid people were going to start shooting up our house,” said Madison Perry.

The four told council members the gang problem is getting out of hand.

“We have reached absolute depravity, so ultimately our religious leaders, our law enforcement, and our political leaders need to get heavily involved in our community,” West Junior High School student Richard Massey said.

Mayor McClendon says he is taking action to get the city’s curfew enforced to protect kids in the community.

“The goal right now is to make sure if our children are out and police see them, we can get them home. That’s the main thing about it. We’ve had a lot of weapons taken from young people under the age of 18,” Mayor McClendon stressed.

The curfew law states all teens under 17 must be home by 11:00 p.m. unless they’re at work.  The Mayor and city council are pushing for more parents to get involved. McClendon is also starting a mentoring program.

“This is what they want you know: our children don’t want to be shooting each other, going to jail, they want something positive to do,” Mayor McClendon said.

Last weekend West Memphis Police arrested two men for a homicide that happened early April.  Taylon Vail’s killer is still out there. His funeral is Friday.