You know, when they shut down a supermarket, it’s kind of like shutting down a church. A vacant church means there’s no food for the soul. A vacant ... 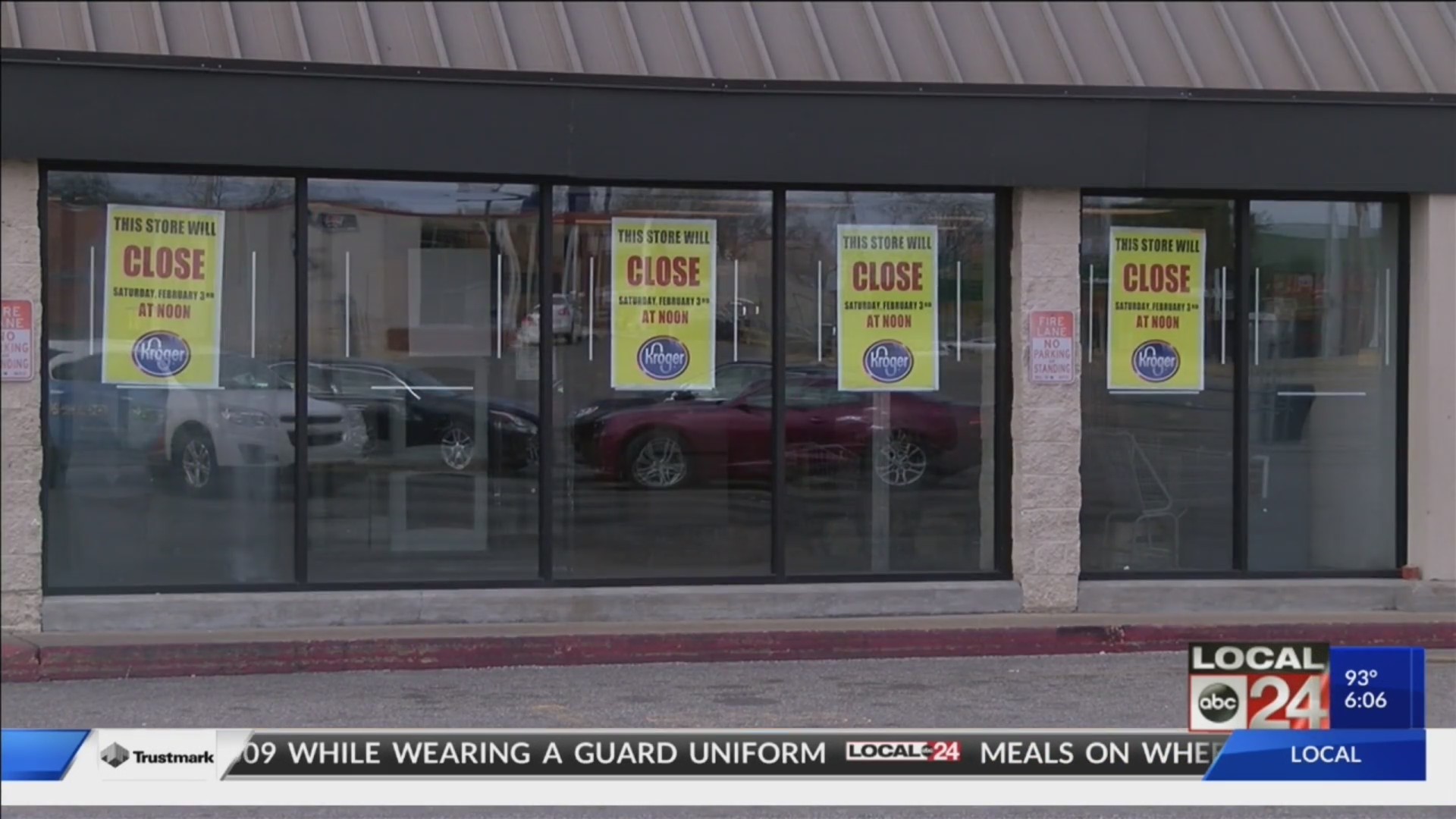 It’s not like there’s nothing in Orange Mound without the Kroger supermarket. There is a small supermarket directly across the street from this place, but the old Kroger was, in many ways, the heartbeat of Orange Mound. It was a full service supermarket, and when it closed it was like stabbing the old neighborhood in the back.

Kroger folks said the store just didn’t fit into their business plan, but there was a promise.

Victor Smith, President of Kroger’s Delta Division said, “We are representing our purpose by doing something we’ve never done in the history of the Kroger company. Donating our building in Orange Mound to a reputable member of the community, Superlo Foods.” It’s like Chevrolet allowing Ford to use one of their automobile assembly lines. This is a building the company has kept in pretty good shape since they abandoned it.

Now it is a gift to Superlo Foods and to the Orange Mound community.

It seemed every now and then that Superlo President Randy Stepherson needed to pinch himself to make sure he wasn’t dreaming.

“I would never have expected to be standing in the lobby of Kroger Delta Division Headquarters,” he said, ” with this (Kroger) sign behind me.”

The Stephersons have been around for awhile. They know the business. They are well aware of why Kroger decided to leave this location but aren’t worried.

Reverend Jesse Jackson got involved here, as well as the mayor and city council members. It shows what makes Memphis different.

Stores will open and stores will close, but in Memphis they are often part of the community.