A Collierville High School student is facing a full year of suspension following an incident involving pornography on Valentine’s Day. 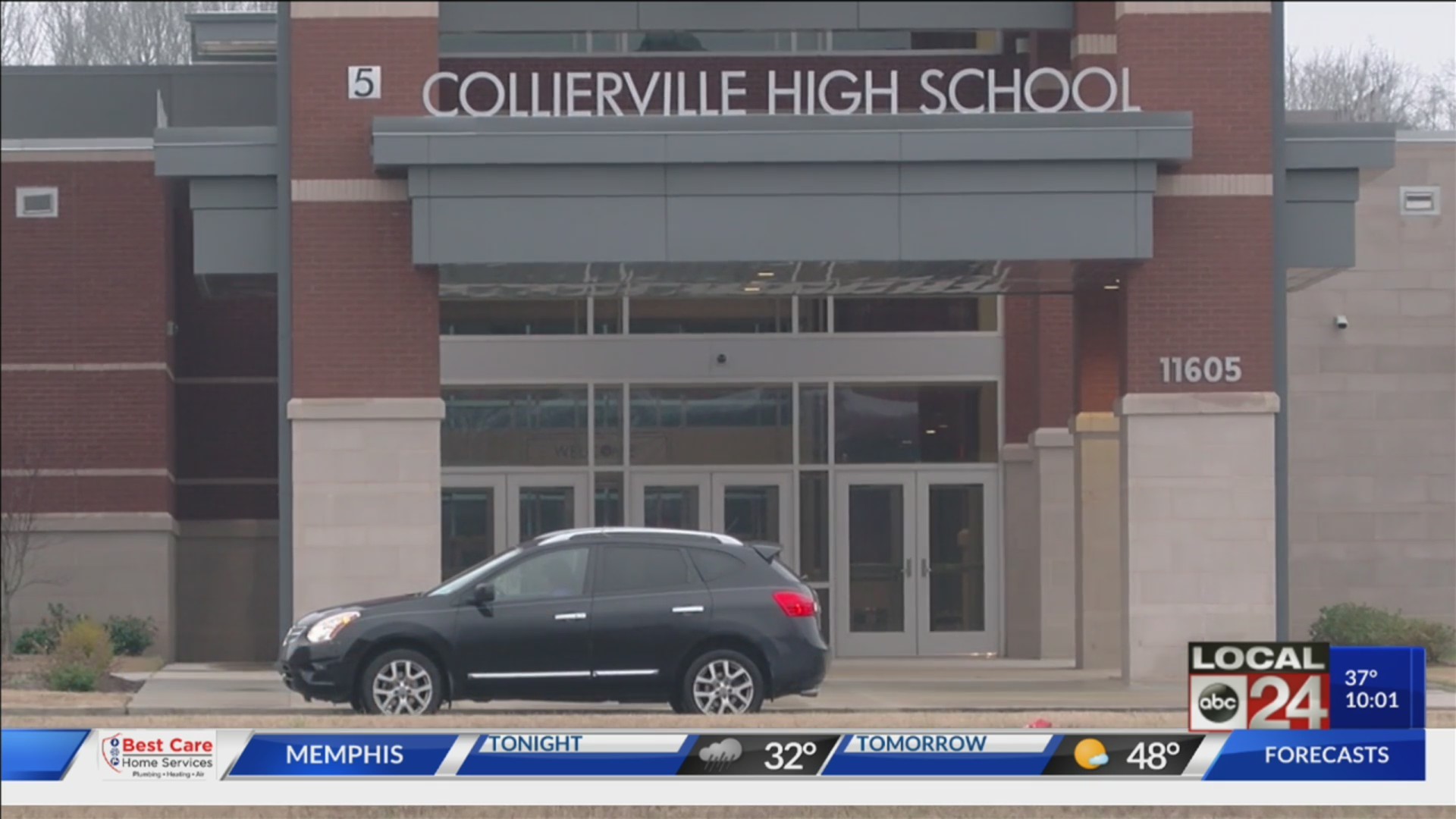 A Collierville High School student is facing a full year of suspension following an incident involving pornography on Valentine’s Day.

“I was studying for history when it happened,” said Connor Keough. “I turned around and the video was playing for like three seconds before it got disconnected.”

But before it was off the screen students picked up their phones and started recording.

Local 24 News obtained one of the videos circulating on Snapchat.

“The Snapchat videos are short,” said Keogh. “Less than 5 seconds but it shows the video, the title, the website it is. You can hear everybody screaming and then the screams turn into laughter.”

“They told me, and my jaw just hit the floor,” he said. “I couldn’t believe something like that would happen. Of course, I inquired how can that be shown in the cafeteria.”

Local 24 News learned the student responsible brought his own smart device from home and somehow managed to connect to the school’s Apple TV.

Many on social media are calling it a well-executed prank.

“Whoever pulled this off is my own personal hero,” wrote one person.

Another said, “I think the whole thing is hilarious and kind of brilliant. Frankly, I’m surprised the kids haven’t done anything like this sooner.

Others don’t see it as a joke.

“Something like that is premeditated,” said Mike Keough. “You just don’t decide on the spur of the moment you’re going to show this type of material and put it up where everybody can see it. That’s premeditated. This kid thought about it.”

Local 24 News reached out to both Collierville Police and the district’s superintendent for comment. Once a response is issued, we will bring it to you.