The Collierville community is keeping the memory and legacy alive for a beloved rodeo clown who was much more to people who lived there. Lecile Harris died Febr... 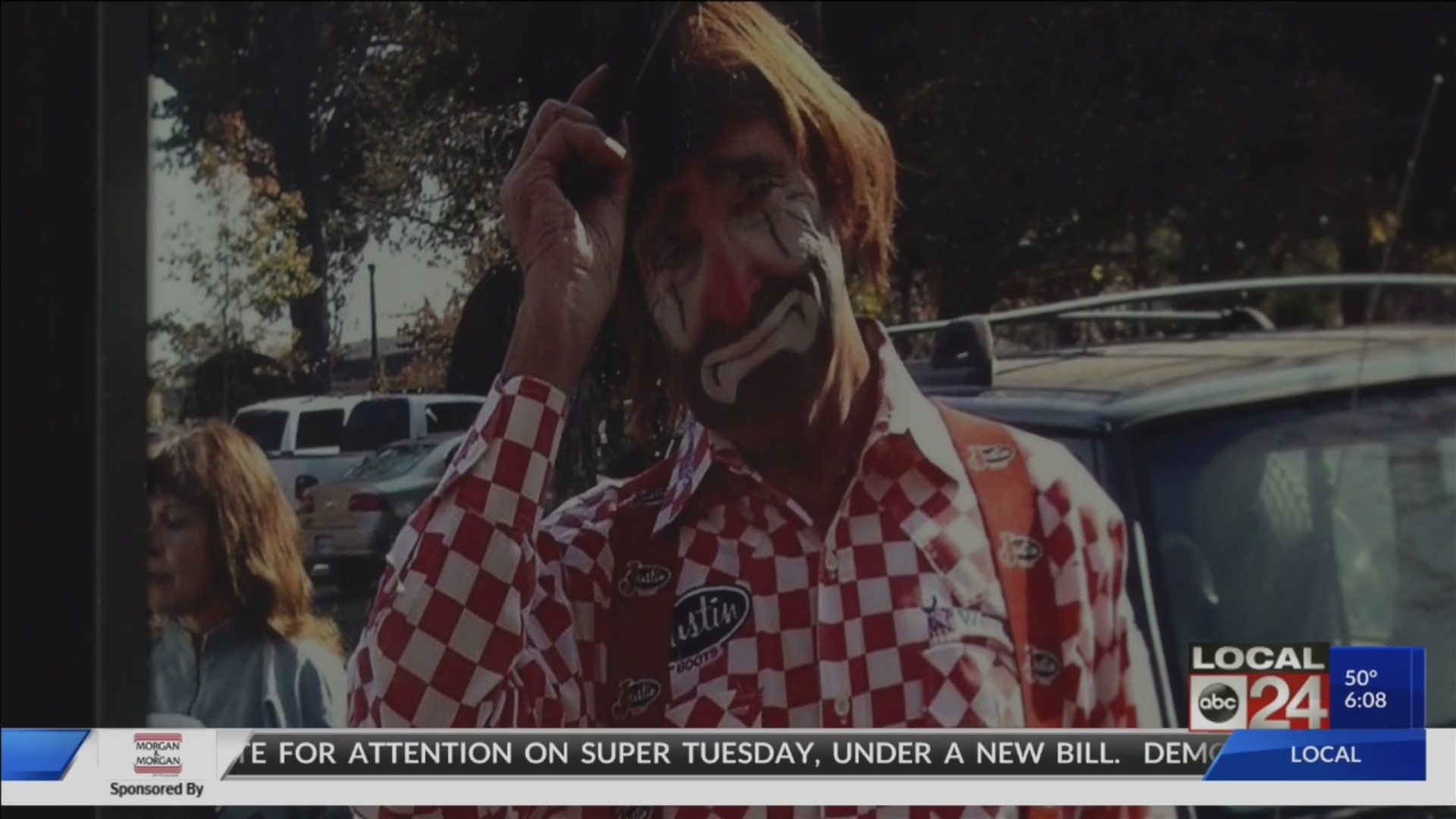 COLLIERVILLE, Tenn. (localmemphis.com) – The Collierville community is keeping the memory and legacy alive for a beloved rodeo clown who was much more to people who lived there. Lecile Harris died February 13. He was 83-years-old.

“Your job is to be there when the cowboy bucks off on the bull,” said Lecile Harris in a previous interview with Local 24 News. 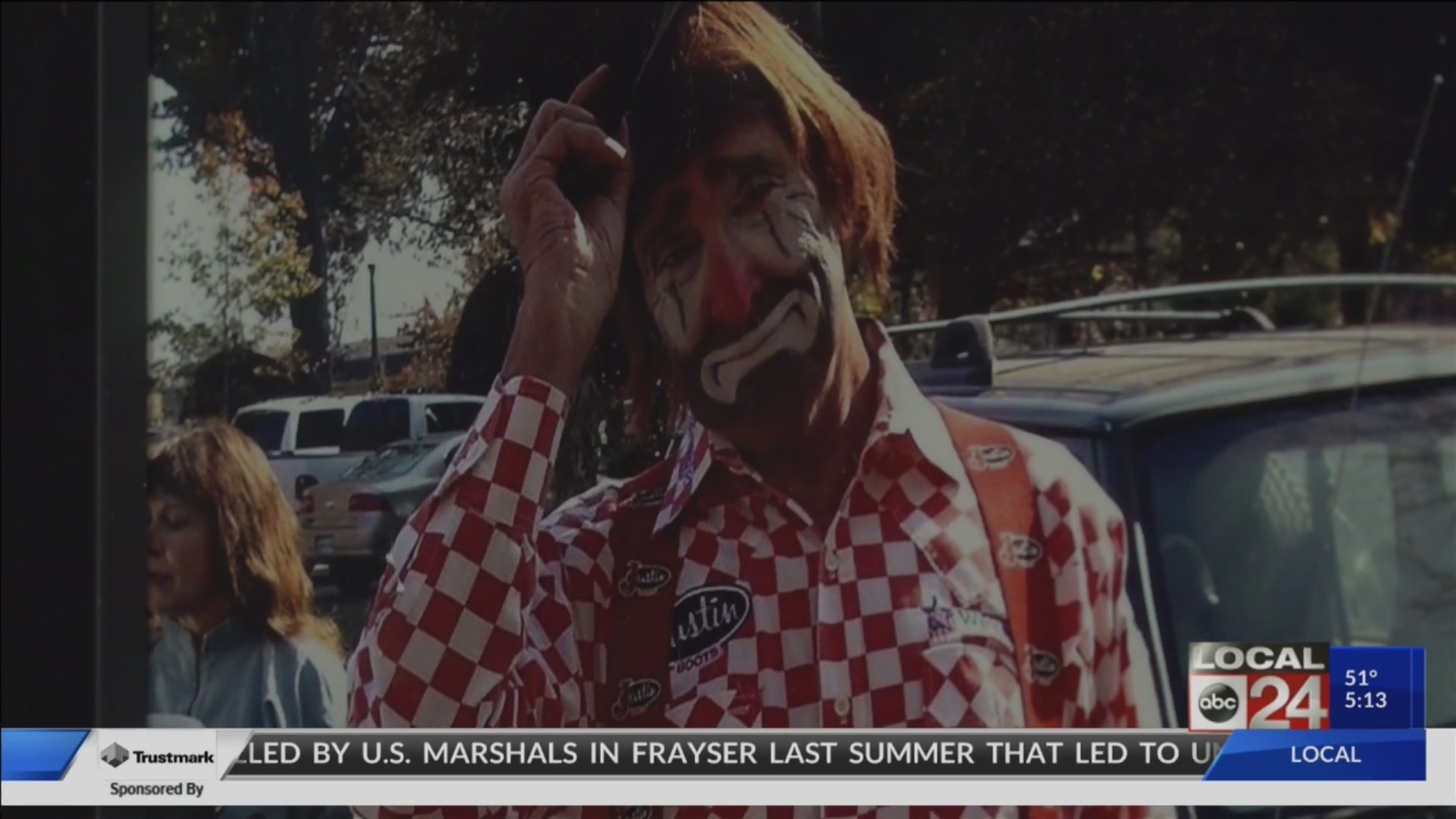 He was a rodeo clown from Collierville. Each go-round, Harris was there bullfighting with humor.

“Lecile is one of those characters when you grow up, you know his name,” said Charles Hall, Hewlett and Dunn Owner.

“Shock because he was just in here a couple days before. He was the same Lecile as always,” said Hall.

“His ability to be an artist also projected into his clown work. The guy was just oozing with talent,” said Leake, Consignment Music owner.

Lecile was known for everything from making store signs in the Collierville Town Square, appearing on the show ‘Hee Haw’ and his music.

“He was a drummer. He actually was offered the gig to work for Elvis Presley and he turned it down because Elvis was a little bit too slick.” said Leake.

“People would ask me, ‘Who was this guy that produced your record?’ I’d say, ‘This clown.’ He’d get a tickle out of that one,” said Leake.

It is a tickle anyone could get after seeing Lecile in action even at his final performance at the Dixie National Rodeo just one day before his death.

“If he wasn’t in a good mood, he would try to make people laugh and make people feel good,” said Hall.

Lecile died in his sleep after completing that show.

Visitation is scheduled for Sunday, February 23, at the Collierville High School Gymnasium from 1-3pm, with funeral services starting at 3pm.