After the shooting on Thursday, the hospital said eight of the 15 people shot were taken to Regional One to be treated. 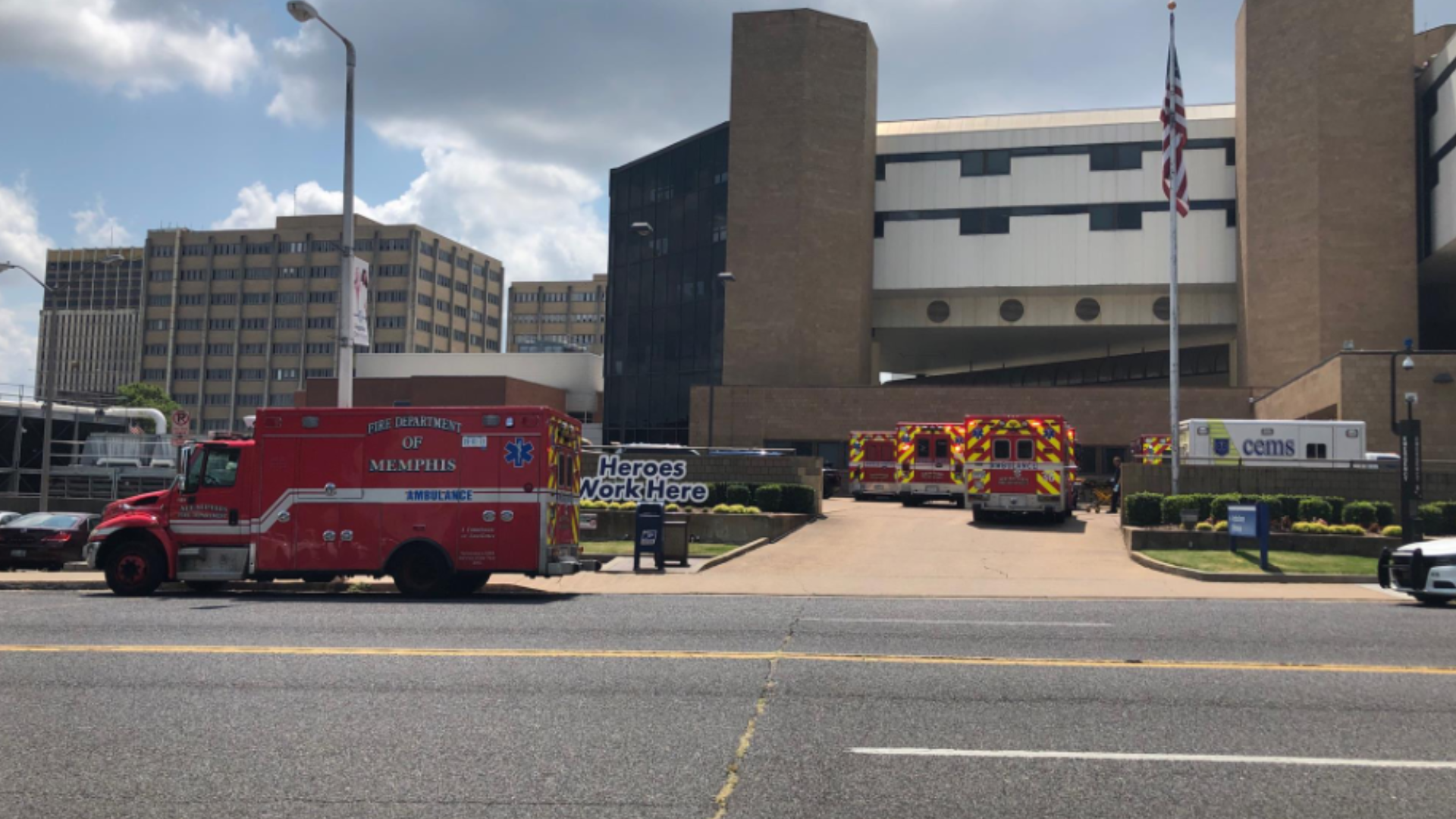 MEMPHIS, Tenn. — UPDATE 9/27/2021 - Regional One officials said Monday morning that two more of the patients from the Collierville shooting have been discharged.

As of Monday morning, four patients remain at Regional One, all in non-critical condition.

9/26/2021 - All six people hospitalized at Regional One Health after the mass shooting at Kroger in Collierville are now listed in non-critical condition.

After the shooting on Thursday, the hospital said eight of the 15 people shot were taken to Regional One to be treated.

Of the 8 shooting victims at Regional One, hospital leaders said on Friday one died, one was treated and released, and six were hospitalized - three of those in critical condition. Officials said three of the patients had to be rushed into emergency surgery.

Hospital leaders said Sunday morning of the six people listed in critical condition, one is still considered to be in serious condition.

The patients' injuries were not provided by the hospital due to privacy.