Comcast gives away laptops and internet essentials to local students

MEMPHIS, Tenn. (localmemphis.com) – Comcast is raising awareness of the digital divide among low-income families through laptop and grant giveaways. Comca... 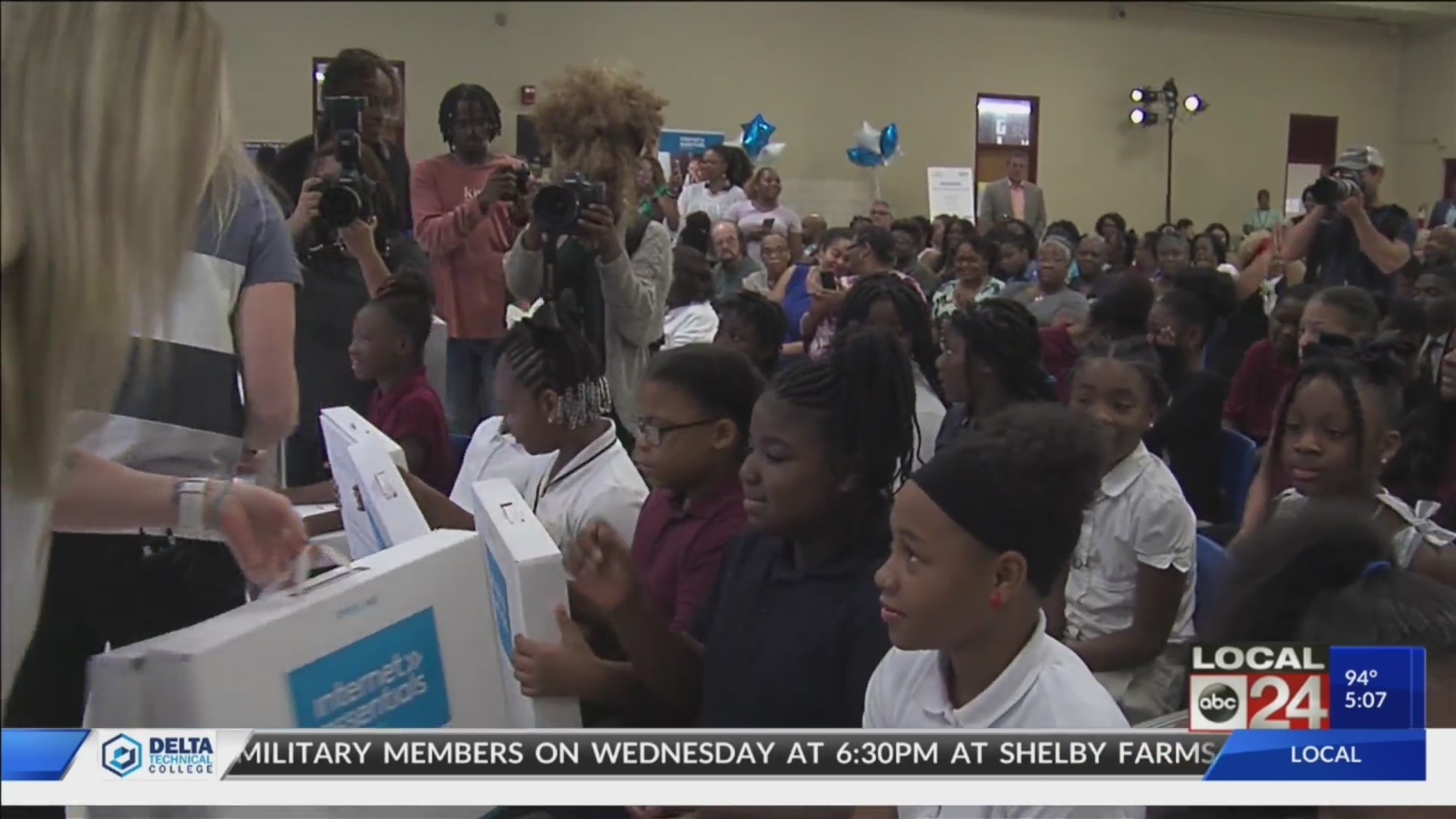 Comcast held a series of events Friday about its internet adoptionprogram and investments in the Mid-South.

Comcast says it has connected nearly 150,000 Memphis households tothe internet since 2011. Friday, the company gave 110 students at Cummings K-8School free laptops and one year of its internet essentials program.

Leaders say they want to support digital literacy for students.

Comcast was also joined Friday afternoon by Olympicgold medalists and other community leaders for a discussion on the importanceof women advocating for each other on several issues, like equal pay.

The company gave out $60,000 in grants to severalorganizations, including to the Women’s Foundation for Greater Memphis and Code-Crew’scoding school.