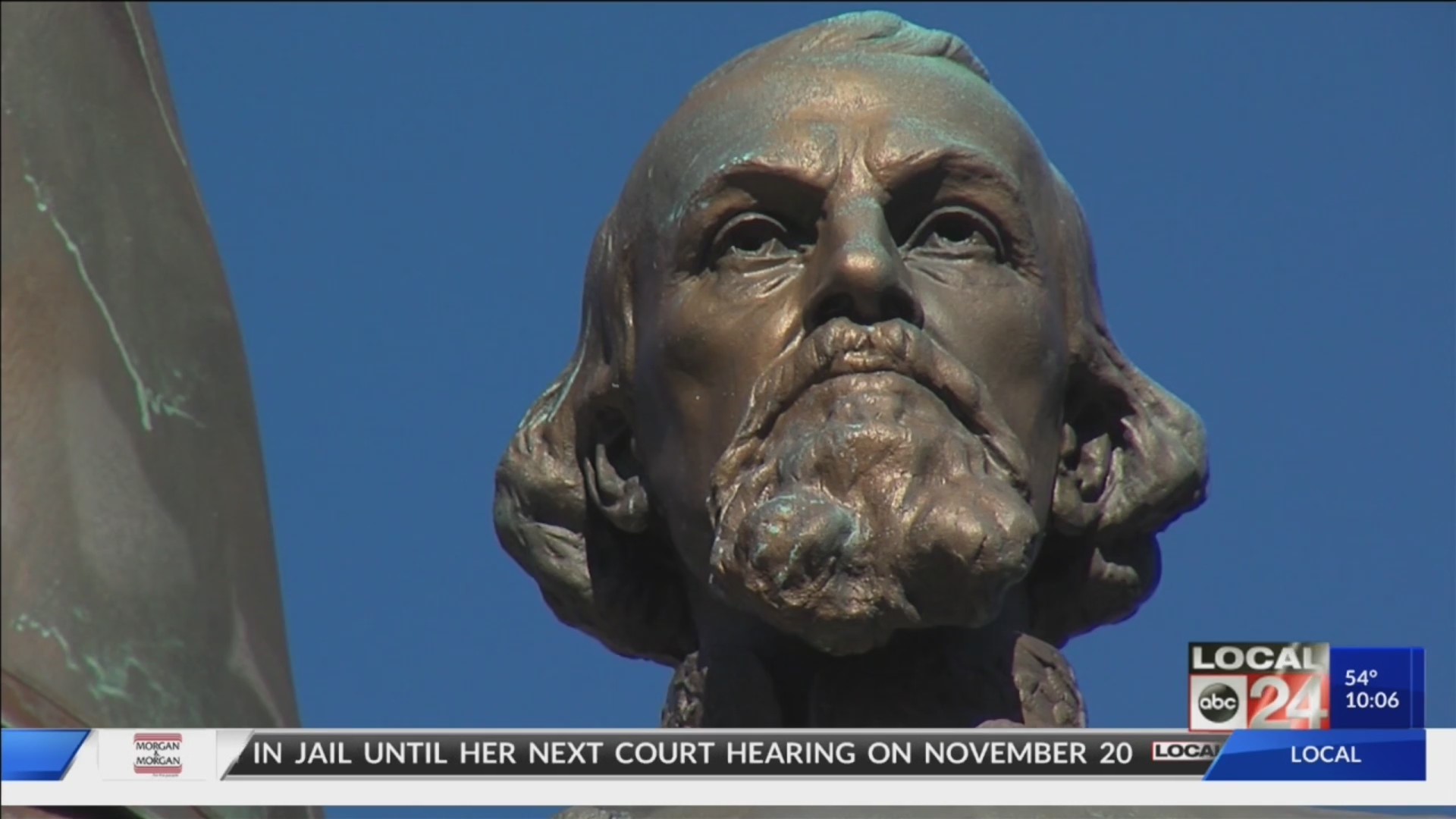 This is the second court to back the city’s decision to sell the parks where they once stood to the non-profit Greenspace.

“The chancery court’s decision was very strong. It’s supported the law, it was supported by the facts. I thought it was well-rounded and it was a sound decision,” said Shelby County Commissioner Van Turner.

“It’s a victory for everyone,” explained Commissioner Turner. “I think you know both white and black have to be released from the past, and this is something that’s a watershed moment for everyone.”

The Sons of Confederate Veterans then sued the city, citing the Tennessee Historical Preservation Act. The Tennessee Supreme Court denied the group’s petition to review the lower court ruling which dismissed its lawsuit and allows Memphis Greenspace to move the statues out of Shelby County.

“We won’t transfer the monuments to any entity which seeks to bring the monuments back into Shelby County, and two, my preference would be a museum,” shared Turner.

In a statement, Commissioner Tami Sawyer, who played a big role in the removal said in part: “I’m glad it’s final. If it were my decision they’d be disposed of. I hope they don’t end up on the side of the highway where they can further terrorize black people. Use one for scrap metal and the stone of the other to repair some sidewalks.”

Lee Millar with the Sons of Confederate Veterans said over the phone they will seek out other avenues in court.

“We cannot move forward and be the great city that we are destined to be if we are divided and really caught up on what has taken place in the past,” said Turner. “We can’t be the place where the Forrest statue remains.”

The exact location outside of Shelby County where the statues will be moved to is still being determined. Meanwhile, Nathan Bedford Forrest is still buried at Health Sciences Park. A lawsuit regarding its location is still pending.