A community activist is calling for change after a deadly shooting was reported in North Memphis over the weekend. 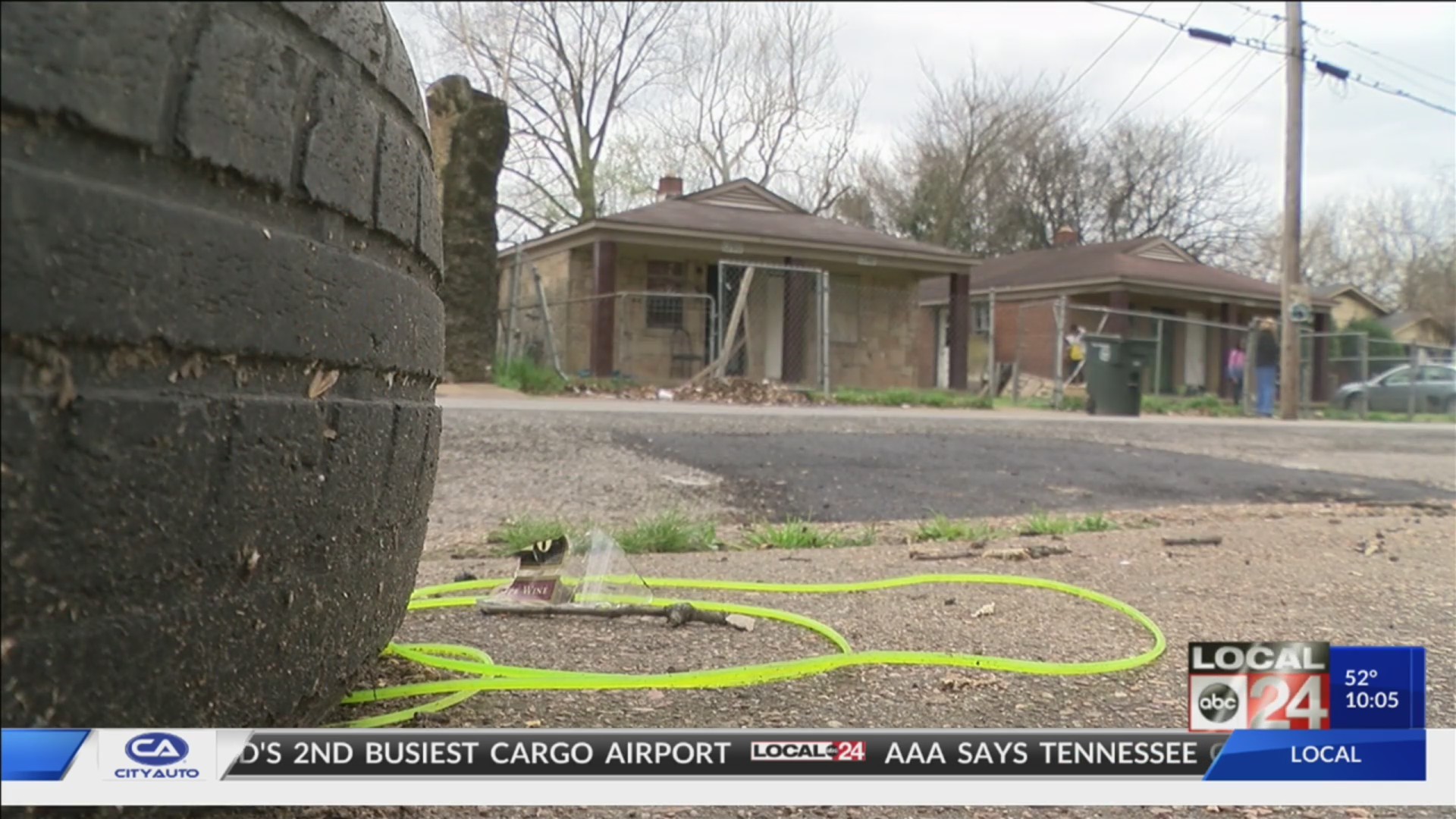 A community activist is calling for change after a deadly shooting was reported in North Memphis over the weekend.

One man was killed and two others were injured during a shooting at a duplex on Hyde Park Boulevard.

Now one resident says it’s time to make a change.

“It’s pretty clear that the people are tired,“ said Michalyn Easter-Thomas, the founder of “Our Grass Our Roots.“

She grew up in North Memphis and continues to live there.

“I have investment here. I don’t want to move. I want to see my community be better together.“

So she founded the non-profit “Our Grass, Our Roots“ to help transform the North Memphis neighborhood. However, to move forward she says they have to stop the crime.

Her organization is set to hold a town hall meeting this Thursday at the Hollywood Community Center. The panel begins at 6 p.m.

“It’s really to give the people a voice. A clearer path to talk with these elected officials that are coming Thursday.“

On Saturday, three people were shot, and one man died on Hyde Park Boulevard.

It’s not an isolated incident. Within a mile radius of the shooting, there have been more than 181 crimes in the past month.

Local 24 spoke to a father of three who wants to see change.

“The gang violence, the young youth, they are so focused on it,“ said Darryl Spencer, a North Memphis resident. “What are they going to do to bring that, bring the peace back home. Nobody can walk outside, without looking over their shoulder.“

State Representative Antonio Parkinson and the Memphis Shelby County Crime Commissioner will be at Thursday’s meeting. It is open to the public.